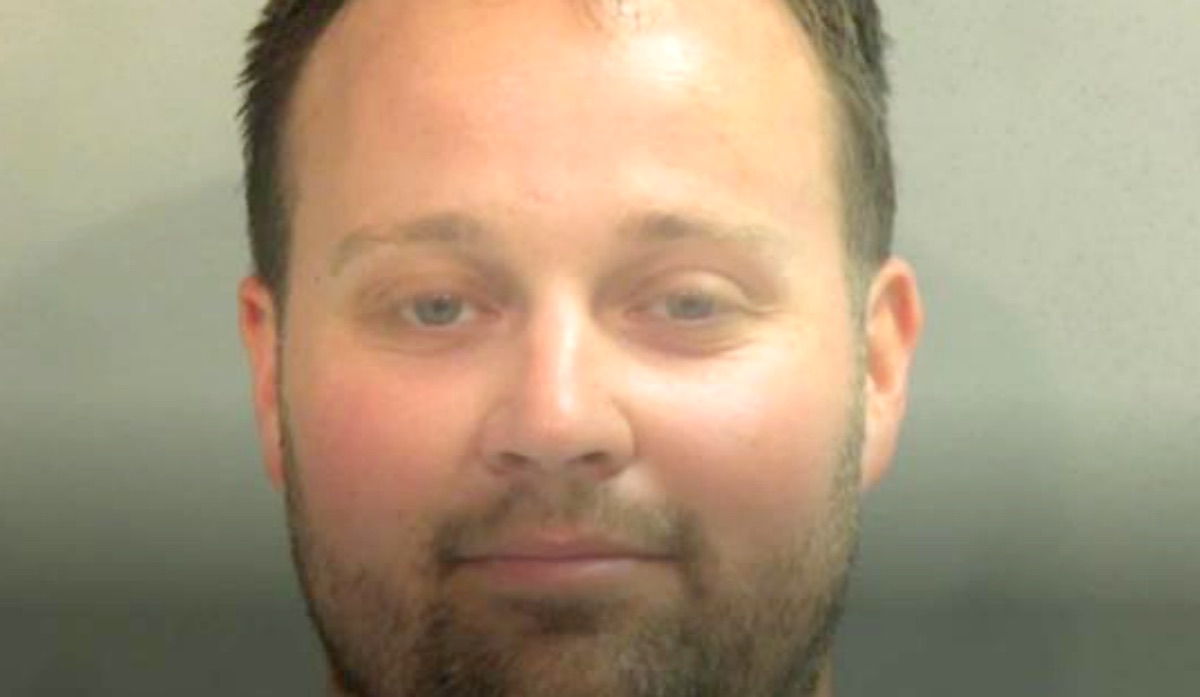 Josh Duggar sits in protective custody right now as he awaits his sentencing date. Originally set for April, his team filed for a delay. Well, fans of 19 Kids and Counting know that they already also filed to have his conviction overturned. Now, the news arrived that he was granted an extension and his sentencing date has been delayed. Will that help him when it comes to hearing about how long he will remain behind bars?

When the news arrived that Josh wanted to delay his sentencing date, TLC fans hoped that it didn’t mean he would get a lesser sentence. Usually, that wouldn’t be the case. However, they suspect that Jim Bob Duggar would do anything to try and prevent him from serving time. His legal team argued that the pandemic had made them get behind on a number of cases. 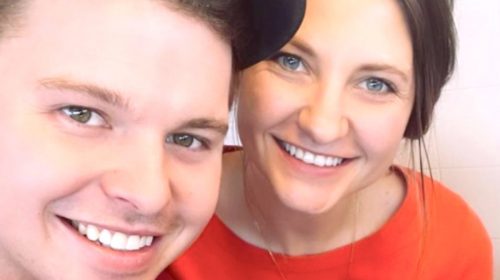 While some people like Samantha Bee slam Josh Duggar as a despicable person, it is unlikely to sway the judge when it comes to sending him to prison. In fact, some fans on social media fear that because he was in 19 Kids and Counting and is well known, he might actually get a light sentence. Well, now he was granted a delay until May 25, 2022, will it help him get a retrial or his conviction overturned?

Is The Judge Favoring Josh Duggar?

Katie Joy of Without A Crystal Ball shared the fact that a delay was granted and some people worry that he is being “pampered.” however, it’s not likely and it isn’t uncommon for such a request. Certainly, it doesn’t mean that he gets to go home and stay with Anna Duggar and his seven kids. As one follower pointed out, the legal team might be able to use the time to pursue the appeal for a retrial.

The fact-checking revealed that it’s not confined to Judge Jackson and apparently, “most judges — not just Jackson — handed down sentences that were below the ranges determined by the federal sentencing guidelines for non-production child pornography, which is the receipt, possession or distribution of such material.”

Check back with us often for everything happening with Josh Duggar. Come back here for more news, spoilers, and updates about the TLC network.