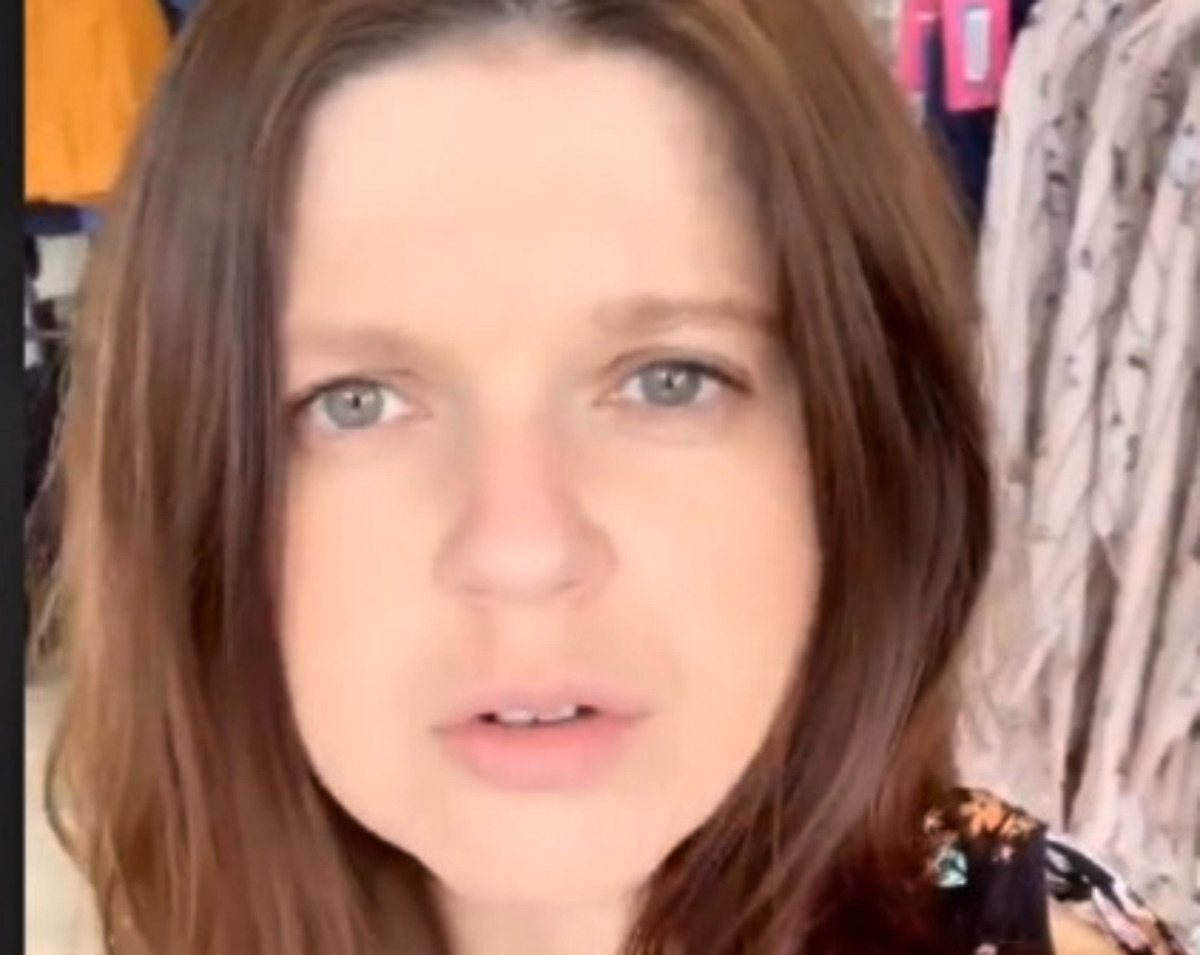 Josh Duggar just scored a win in his ongoing child pornography scandal. The “19 Kids And Counting” alum’s legal team managed to push back his sentencing trial, giving them more time to find ways to prove Anna Duggar’s husband innocent. But while Josh does remain behind bars, his victory upset at least one member of the extended Duggar family.

Amy Duggar reacted strongly to the delay that Josh scored. Find out all about Duggar’s win. Plus: Learn how his cousin Amy Duggar responded. Get the latest Duggar family news below.

For years, Michelle Duggar and Jim Bob Duggar claimed that their parenting of their “19 Kids And Counting” clan would result in perfect offspring. But then their oldest son, Josh Duggar, became an adult. 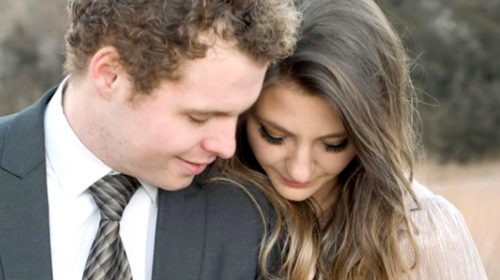 And now Josh has scored a delay in his sentencing trial, initially set for April 5. As a result of his legal team’s win, Josh gets until May 25 to seek evidence proving him innocent, reported People. Judge Timothy L. Brooks of the Western District of Arkansas Federal Court agreed to provide Duggar with the extra time to seek more information.

In court documents, the 34-year-old former reality TV star argued that he needed the time in part because of delays caused by the COVID-19 pandemic rules at his prison. “The defense would benefit from a brief continuance to provide additional time to pursue additional information and documentation,” the documents request. “Additionally, because of certain reasonable COVID-19 precautions understandably instituted at the jail at which Duggar is being detained, it has been more difficult scheduling meetings with Duggar than during more ordinary times.” 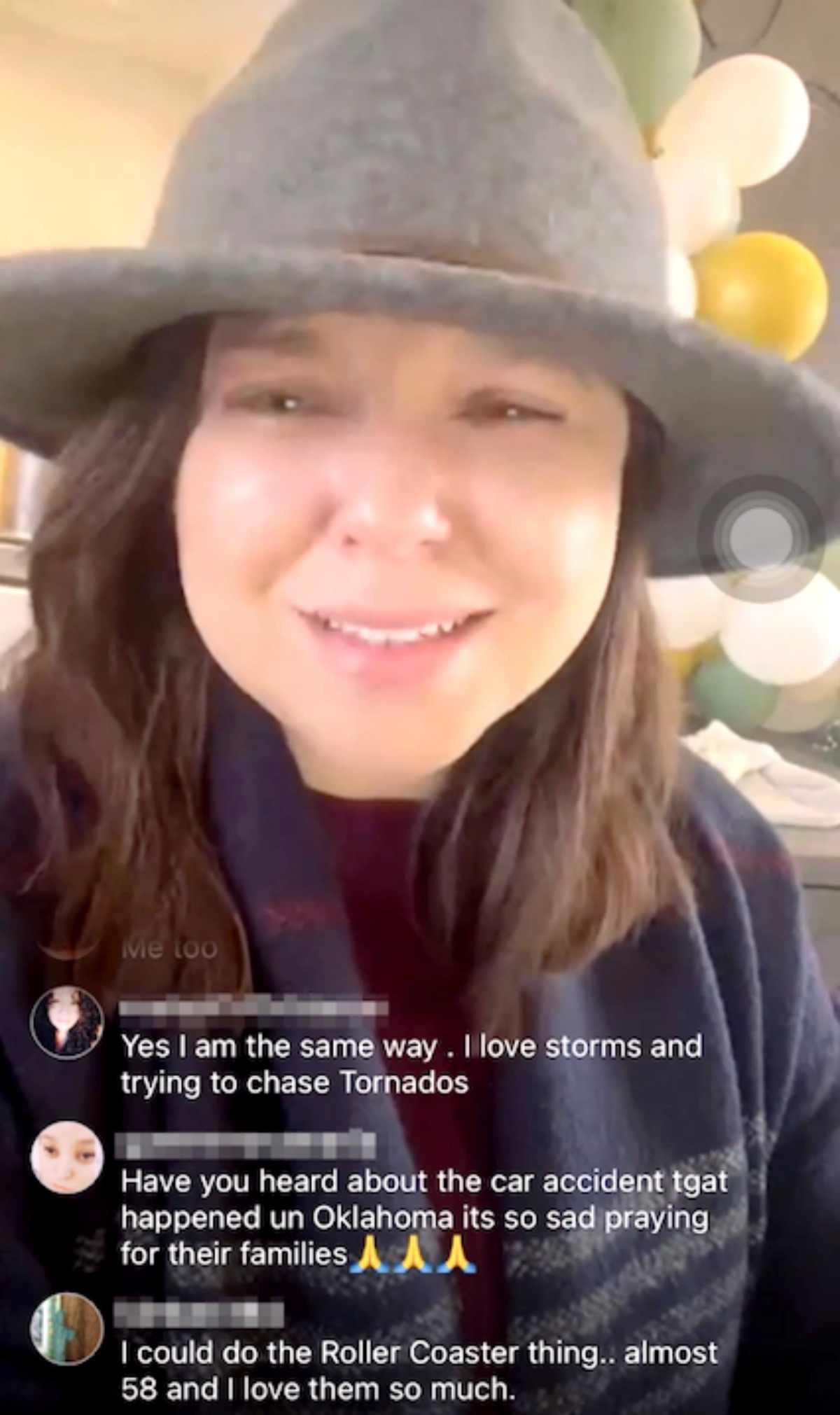 Sharing her views in an Instagram Live, Amy attacked the oldest son in the “19 Kids And Counting” clan. For instance, Josh’s cousin asserted her belief that he should remain behind bars. And Amy summed up her views by saying, “Predators need to be off the streets and locked up, they need to be on an island all by themselves.”

But Amy also broke down at one point in her Instagram Live. Getting emotional, she called the knowledge of Josh’s child pornography possession “extremely difficult. To think I have a family member in prison… How do you navigate that?” she asked her followers. “And I’m struggling with my faith over it.”

Tell us what you think. Do you feel shocked that Josh Duggar won a victory in getting his court sentencing delayed? And do you empathize with Amy Duggar’s reaction? After you’ve shared your views, check back on our site for more reality TV and celebrity news.