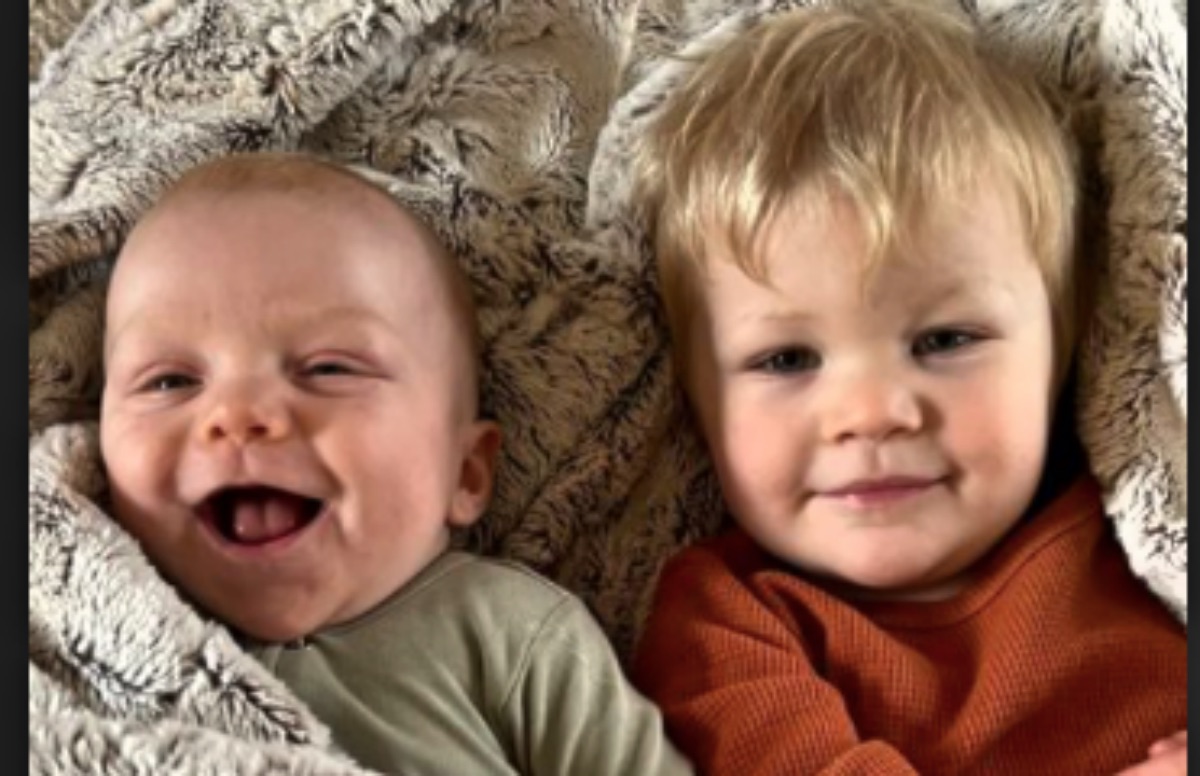 According to The Sun, the 31-year-old mother of two shared an Instagram video on Tuesday and fans witnessed her and her kids playing in a hot tub. It’s worth noting that the American Academy of Pediatrics advises that children under the age of five shouldn’t use a hot tub. Continue reading and we’ll give you more details.

Little People Big World: Fans Caution, Hot Tubs are Not for Children Under 5

The TV personality and her kids were all smiles Tuesday as they romped in the hot tub, but some Little People Big World fans were upset with her for what they believed was placing her children in danger. The Reddit where the conversation took place originally read, “Young kids should not be in a hot tub!!” 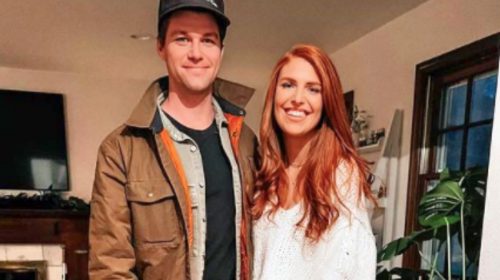 One user describes what the AAP says on the matter, writing, “I have to question what Audrey is thinking here. Hot tubs for children under five are really not recommended because little ones can’t regulate their temperatures,” and another drove the point home, writing, “Yeah I feel like this can’t be good for them? They’re dangerous for young children.

Not all Little People Big World fans were angry, some chose to take the more reasonable route with one fan saying, “Without knowing the temperature and how long they were in (i.e. a quick dip to warm up or a lengthy soak), the outrage is a bit much.

They also both appear to be standing on the bench with much of their bodies out of the water, which is also relevant as you are less likely to overheat this way.” Along with Ember and Bode, Audrey and her husband Jeremy also share a third child, four-month-old Radley, and some fans even suspected that she might have has Radley nearby if not strapped to her chest as he often is. 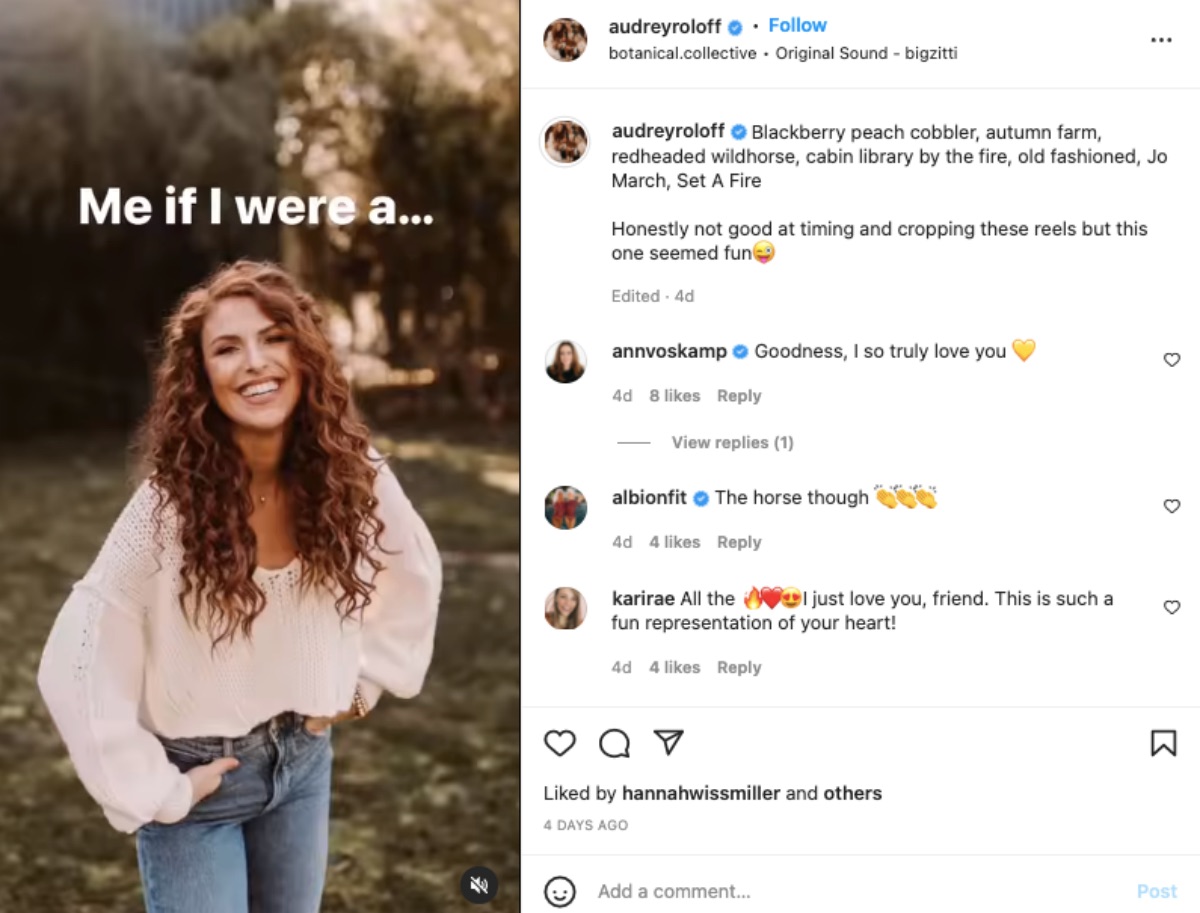 Little People Big World: Did Audrey Have Radley in Hot Tub Too?

Earlier this month the Little People Big World Star had her son Radley strapped to her while she was baking in the kitchen and fans slammed her for that, saying that she had essential oils blasting at her and possibly right into the baby’s face. Earlier this month fans called Audrey out for oversharing her birthing experience in the bath.

At that time a Redditor called the reality star out, saying, “Why do people like, feel like they just NEED to tell us about how their child was born?” Be sure you keep up with your favorite Little People Big World cast member and return here often for more spoilers, news, and updates.

1000 Lb Sisters: Did Tammy Slaton Confirm They Are Filming Season 4?