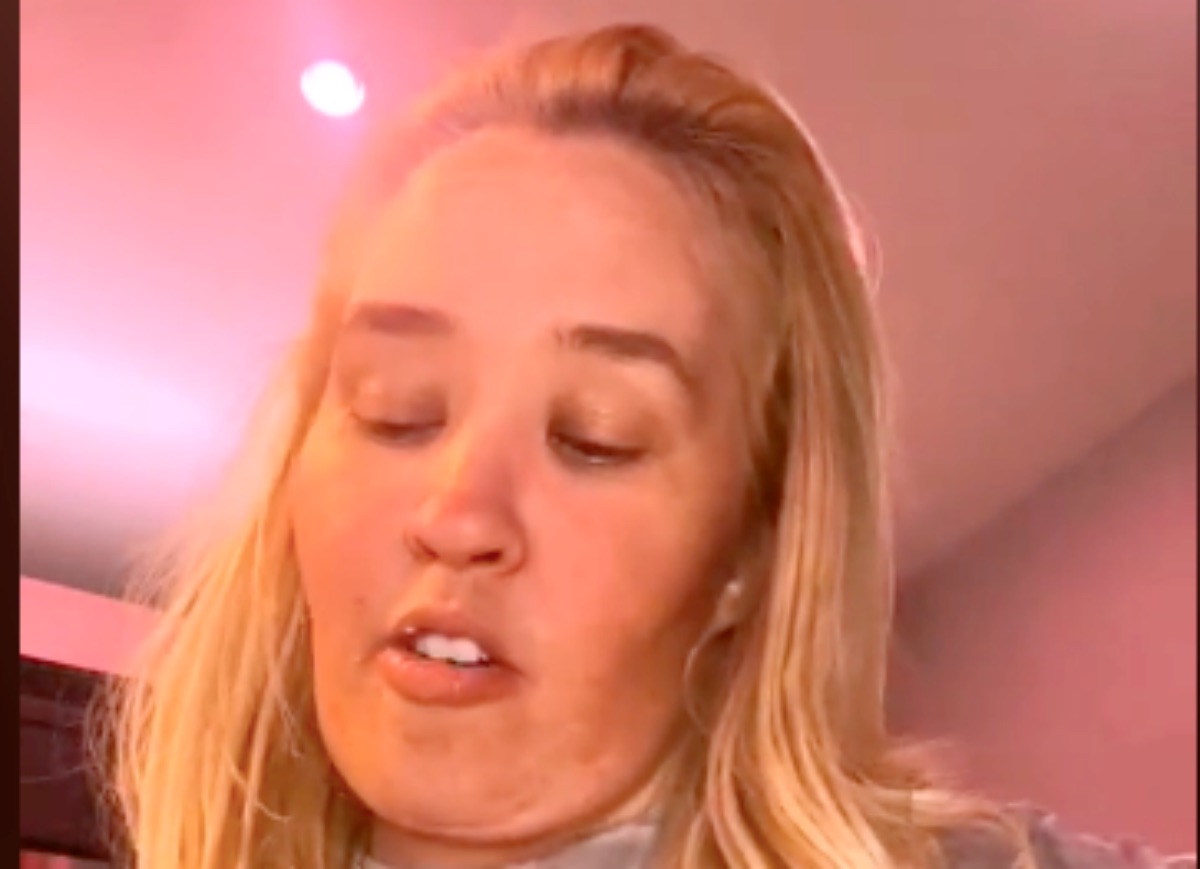 Mama June news, and updates tease that June Shannon has spoken up against those people who continued to criticize her after helping her ex-boyfriend, Geno Doak, to get to treatment.

It was previously reported that Geno was sent to the hospital when he tried to end his life by taking 90 blood pressure pills with a liter of Jägermeister. After knowing what happened, Mama June recommended a rehab center for him to be treated. 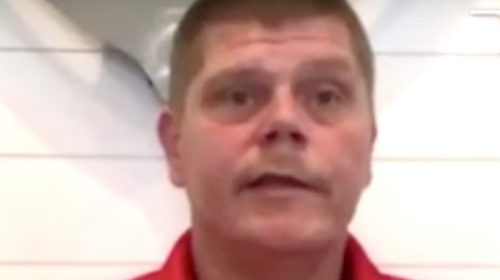 June Shannon Posts A Message for Her Critics

After helping his ex-boyfriend, the number of criticisms online continued to rise, and Mama June finally shared a statement saying how people always talk about her these days. “If you feel obligated to have my name in your mouth to be better, then keep on running that mouth, and keep watching me shine,” she said.

June also mentioned that somebody must have done something good if people talk about someone all the time, but she said that people can also be jealous and want to see somebody else fail. She then reminded everyone: “I’m not going to fail!”

The WE TV star also encouraged her followers to reach out to people in need, especially those who are dealing with mental problems and “addiction or life in general.”

During his recent interview with TMZ, Geno Doak admitted that he has been living his best life in rehab after attempting to end his life. He proudly shared his improvement, especially on his physical appearance as he lost 70 pounds six months of staying in the rehab center.

He expressed his gratitude to the people who took care of him, helped him prepare his meals, and let him eat on the right schedule. Geno also got to exercise a lot and cut out foods that are loaded with carbs, like bread and pasta. As he continued to focus on his healthy lifestyle, he shared that he is now 215 pounds.