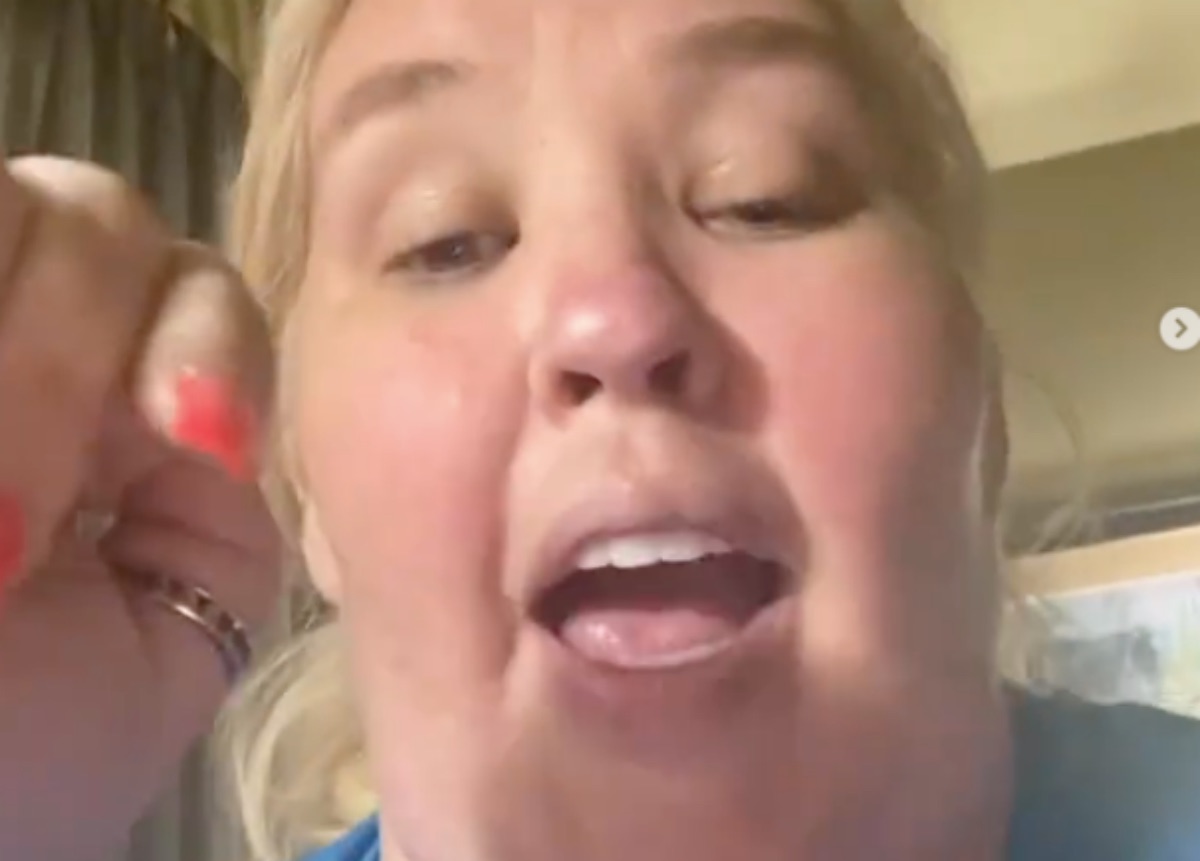 Mama June: Road To Redemption returns for another season, and Alana Thompson, AKA Honey Boo Boo, shared the news on her Instagram account. However, for some time now, WETV fans couldn’t help but notice that these days, she’s much quieter on social media than she used to be. Why is that?

While fans know that reality TV is often scripted, it became obvious that June really did hurt her daughter Alana very much. Recall, their Family Intervention season didn’t save her. Actually, fans saw that Honey Boo Boo felt betrayed and broken in Family Crisis when Geno let her down and left her life.

Mama June fans heard that Mama June took off with him and blew her money on drugs. While she claimed she never used needles, and blamed everyone but herself, her daughter Pumpkin took Honey Boo Boo into her custody. 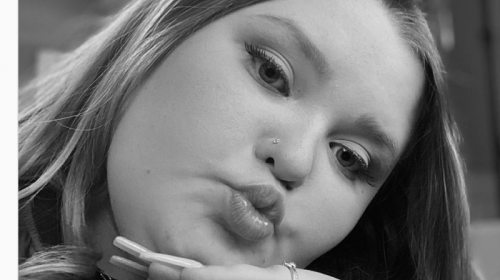 Well, fans saw a very distraught young teen crying about the pain it caused her. So, naturally, she hoped to reconcile with her mom. But, Pumpkin’s husband went and fetched her away. Ever since the end of the last season, she went very quiet.

Alana is on TikTok and these days, fans see that she ditched her long fake nails and eyelashes. Actually, WETV fans prefer her more looking more natural. However, she hasn’t posted up a lot over there. And when she does, she seldom posts anything meaningful about her life and her family. Mind you, she did talk about bullying at one stage. Bear in mind, she got a lot of that on Instagram

The Mama June star posts even less on Instagram nowadays, In fact, between December 3 and March 11, she only posted up five times. One of those was the teaser for the new season of Road To Redemption. So, what is going on with the WETV star?

Honey Boo Boo Seems To want To Be  Her Own Person

The Mama June: Road To redemption star took a lot of heat for dating an older boy. Plus, critics often trolled on her for her weight. In fact, they trolled her for nearly everything. Well, it seems that these days, she distances herself from hateful people. Plus, she seems to have lost the Honey Boo Boo persona that she grew up with.

After all these years on television, perhaps she finally just decided that the only person she wants to be is herself. What are your thoughts? Sound off in the comments below.

Be sure to catch up on everything happening with the WETV right now. Come back here often for Mama June spoilers, news, and updates.