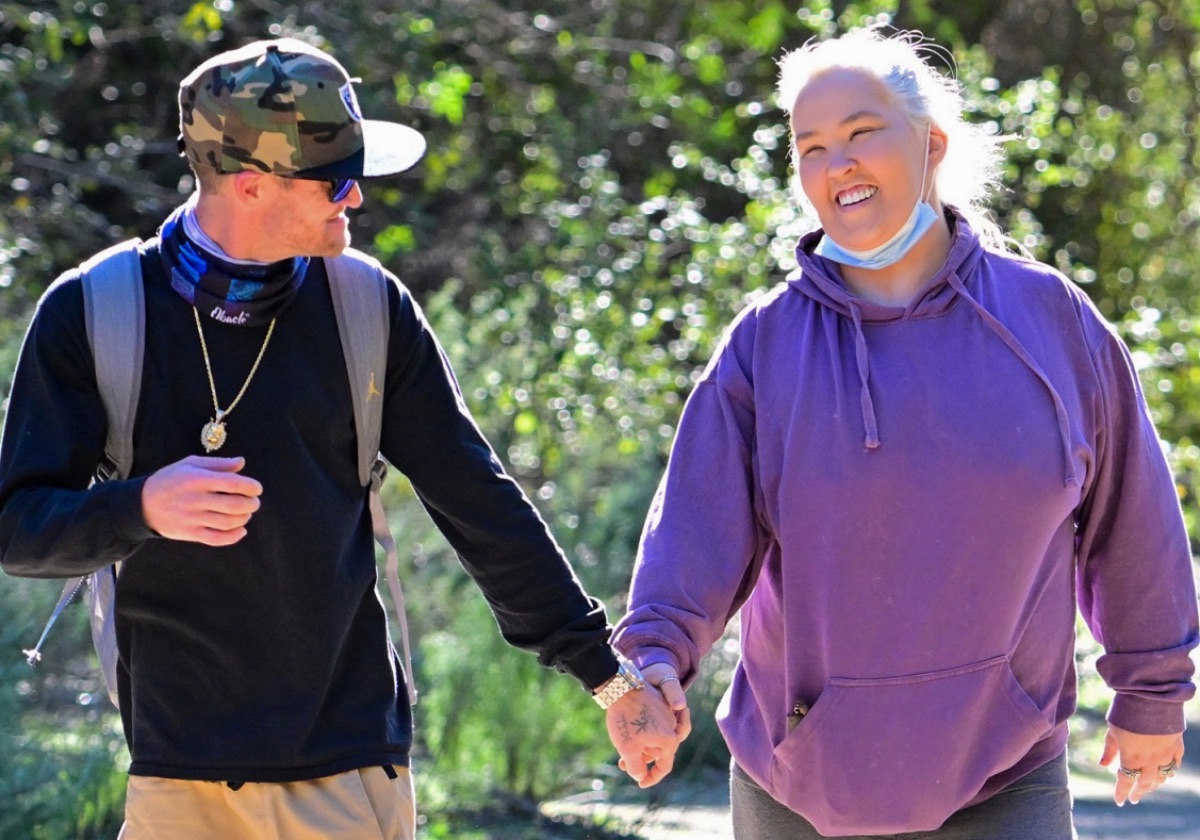 Mama June: Road to Redemption spoilers, news, and updates tease that June Shannon was filled with glee after seeing her boyfriend, Justin Stroud, released from jail.

Justin Stroud ended up in handcuffs when he was caught at a gas station after attending a party in Boca Raton, Florida last February 2022. As documented by The Sun, he was liable for a warrant of arrest after admitting his use of drugs while in rehab and failing to cooperate with his Alabama probation officer in October 2021.

Last November 2019, he was previously arrested for possession of marijuana and drug paraphernalia, and declared guilty for burglary at a dwelling in the third degree and theft of property. 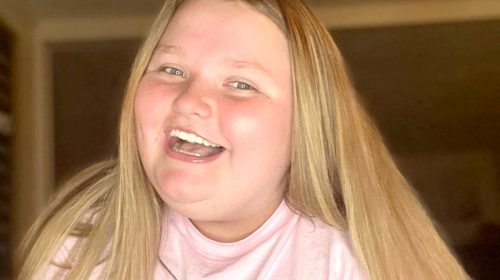 Before Justin made his way behind bars, he was spotted with Mama June enjoying a hike in the woods of California as well as sharing affection during their carousel and ice cream date. Days after the arrest, Mama June previously posted on her social media account, encouraging everybody to be kind and prayerful.

Now that her boyfriend was released after almost a month of staying in Autauga Metro Jail in Autauga County, Alabama, the Road to Redemption star was caught in a video exclaiming, “You’ve been walking so slow babe!”

She was wearing black pants, a denim jacket, and a black shirt underneath. She completed her look with white sneakers and tied her hair in a ponytail. Mama June was photographed giving her boyfriend some kisses and embraces. 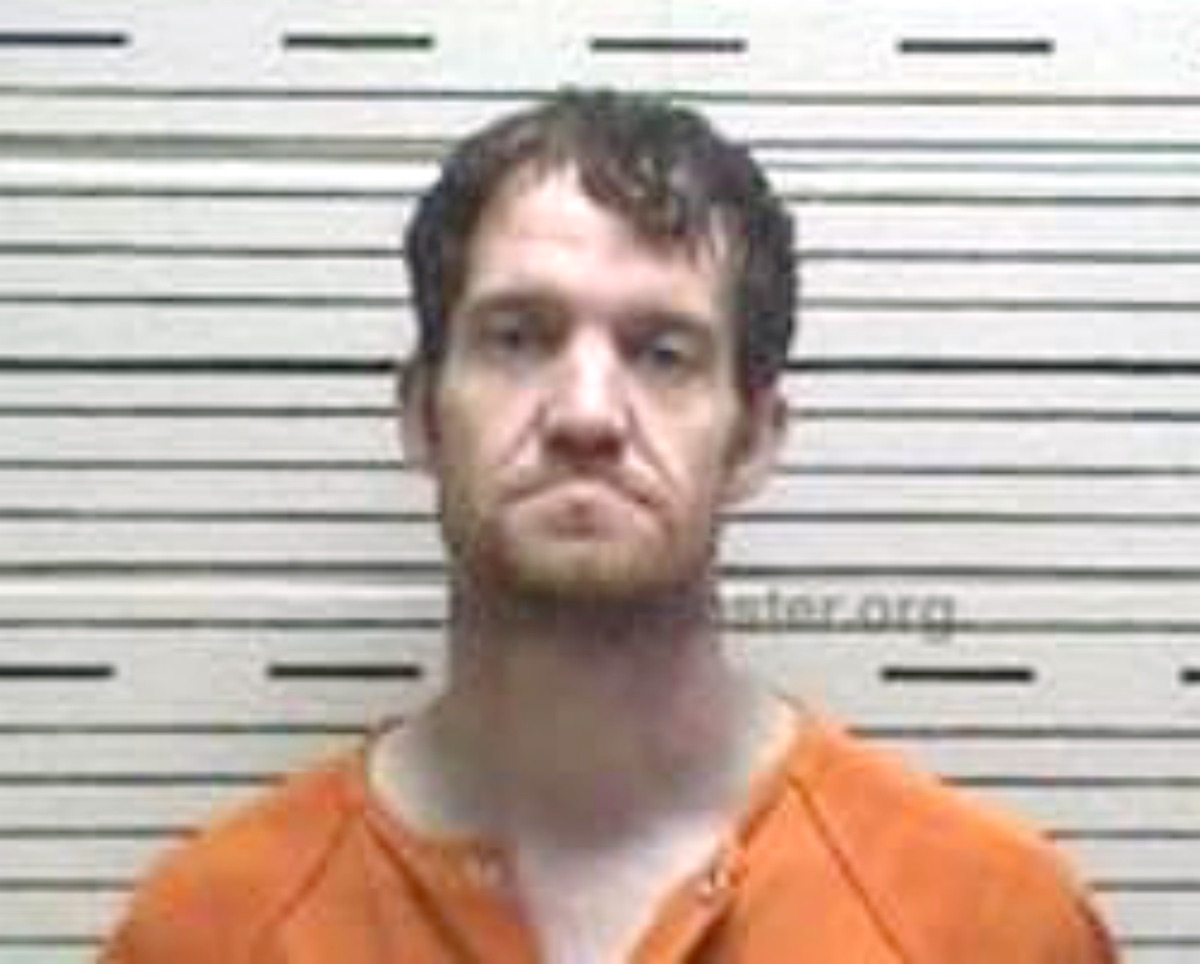 Mama June recently updated her followers with the trailer of Mama June: Road to Redemption’s next season, which is set to air this coming May 2021.

In the teaser, the mother-of-four was seen emotional and seemed ready to share more of her story, which was believed to be her journey to sobriety and as she patched things up with her family, especially with her youngest daughter, Alana “Honey Boo Boo” Thompson.

“What I’m gonna tell you may piss off some people. There’s a lot that happened behind closed doors that a lot of people don’t know. I’m just tired of lying and hiding…” Mama June said. The video clip ended with a crew asking her about something that she wanted to talk about, and June Shannon was seen sentimental as she lowered her head.

Her latest Instagram post gained a lot of positive comments from fans, expressing their excitement for the upcoming season of Mama June: Road to Redemption.