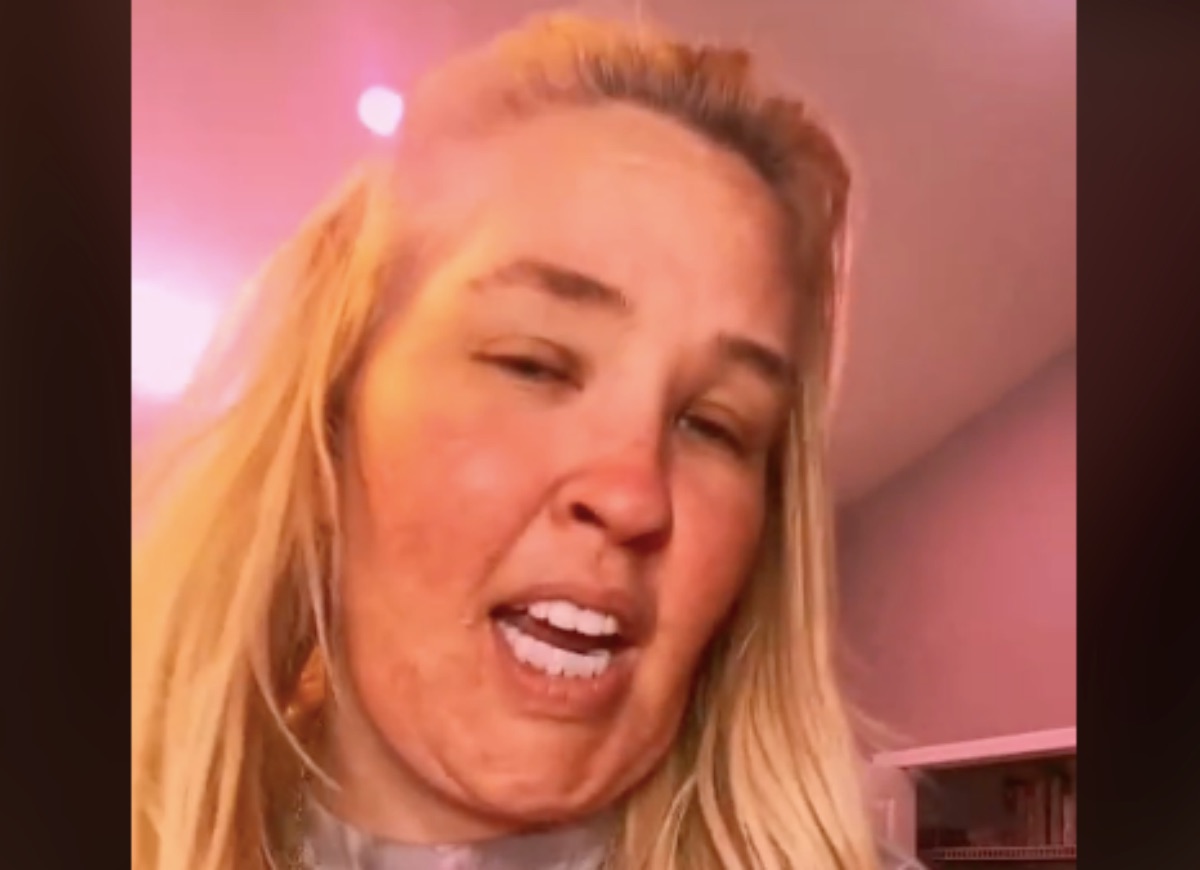 Mama June Road: To Redemption returns under the same name for the new season. Recall, Family Intervention was followed by Family Crisis, and now it returns as Redemption. So clearly, the new season continues following June Shannon as she tackles her road to sobriety. A teaser dropped on her Instagram page this week and fans reacted to the news.

WEtv fans who waited for the show heard the good news that the premiere comes in May this year. The teaser seems particularly short, and not really explosive. However, it gave fans enough information to know that she is still on the road to recovery. Additionally, it revealed some bad feelings might remain in the family. Recall, she made off with Geno and blew a fortune on drugs. So, Pumpkin took over custody of her sister Alana. 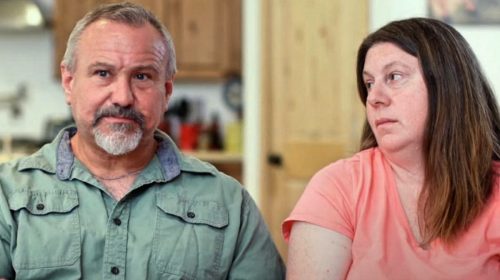 Adults Adopting Adults Spoilers: Has The Show Been Canceled?

Mama June Road: To Redemption ended the last season with Pumpkin and her sisters feeling a bit skeptical that June would stay sober. Now, it seems that the show picks up from there and in the teaser, it seems that some skepticism remains. Well, a lot happened in real life since then and fans know Geno split from June and tried to take his own life.

Mama June Road To Redemption: June Is Sick Of The Lies

In the very short teaser, a lot of behind-the-scenes footage revealed June sitting on the couch. She told the camera and crew, “I’m just tired of lying and hiding…” Well, it sounds like the production team is a bit fed up with her. One of them said rather bluntly, “You asked us to come today, what do you want to talk about?”

The Mama June: Road To Redemption star got all emotional and added, “What I’m gonna tell you may piss off some people.” Well, that is no surprise, as she constantly did that for three years or so.  While she’s been very vocal on TikTok, she said, “There’s a lot that happened behind closed doors that a lot of people don’t know.”

Fans react To The Teaser

Fans of Mama June: Road To Redemption seem very excited about her return to the show. Actually, it’s not clear what happens, but a lot of people still admire June. Many of them cheered the news. One of them wrote, “I can’t wait!!! ❤️❤️.” And, plenty of similar comments arrived.

Meanwhile, others lamented that it seems like Sugar Bear’s ex, Jennifer probably won’t appear on the show. After all, fans didn’t like her, but she always added some spice to it. If you don’t know, she and Sugar Bear split and she told her fans that she left the WEtv show.

Be sure to catch up on everything happening with WEtv right now. Come back here often for Mama June spoilers, news, and updates.

The Bachelor Spoilers: Clayton Echard Is Still Thirsty For Susie