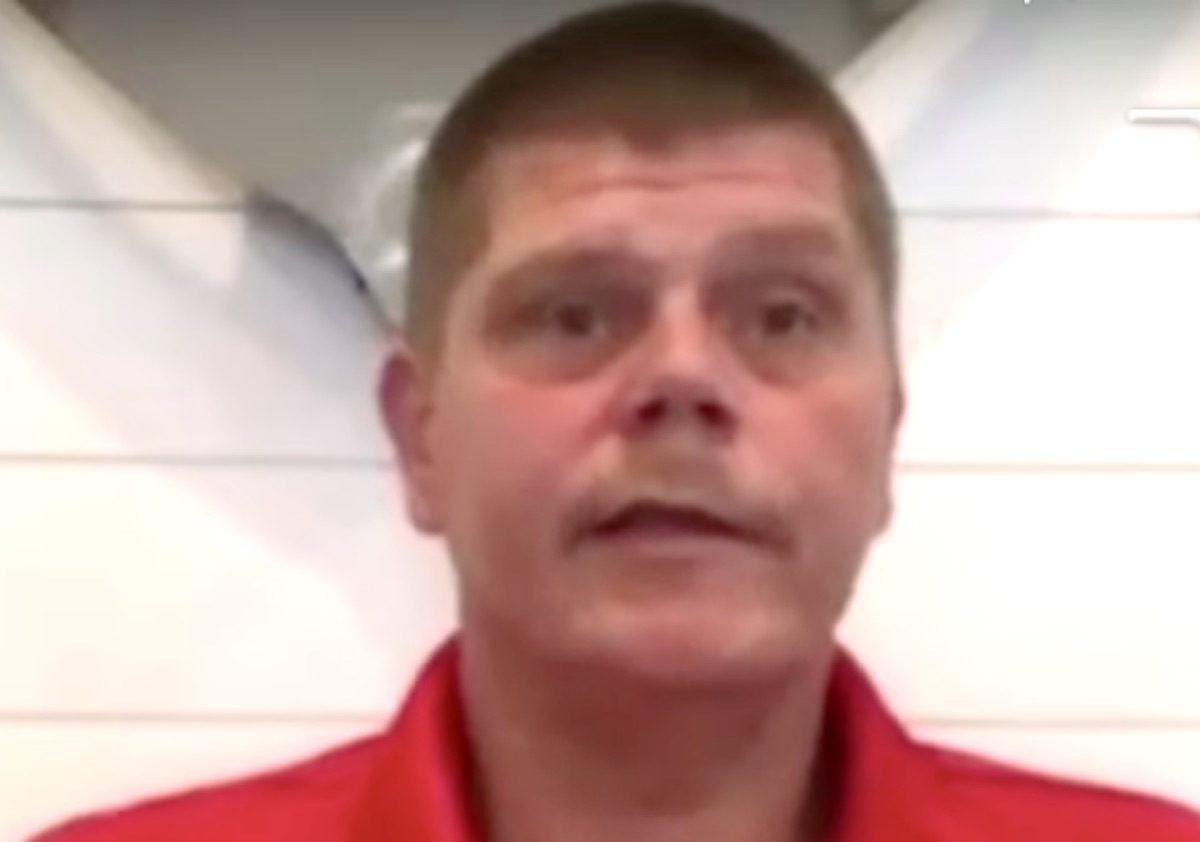 Mama June Road to Redemption spoilers indicate that Geno Doak found himself in rehab after all of the drug issues in the past. Geno has lost 70 lbs. since he and June Shannon split up last August.

Mama June star Geno has stayed on track and credits the rehab facility for that. Geno has gone from 285 lbs to 215 pounds in 6 months. Geno’s meals are prepared for him at the rehab facility which helps to keep him on point with his diet. Geno says that eating out and snacking are things of the past. 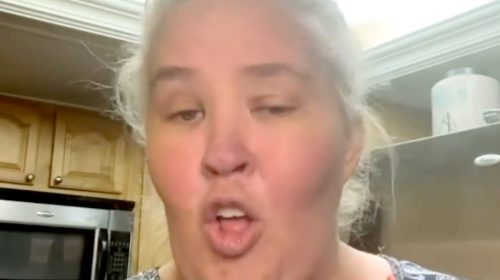 Geno admits that he has been cutting carbs by eliminating bread and pasta. Geno has also begun eating more tuna and chicken as well. Geno says he is trying to work out more but the changes in his eating habits are what he credits for his weight loss so far. Geno checked into rehab in September 2021 after he tried to commit suicide by chasing 90 blood pressure pills with booze. Mama June recommended the facility that Geno checked into. It is good to see that Geno is turning things around after all this time.

In August 2021, Geno went to court in Alabama and was sentenced to 16 months in Macon County Corrections on a plea deal for Crack Cocaine charges. Geno wasn’t incarcerated but had strict rules to follow.

Geno faced jail time if he didn’t comply. However, during this time Geno tried to OD and ended up in the rehab facility. Hopefully, Geno has kicked the habit and can stay clean now that he has been through the treatment program. 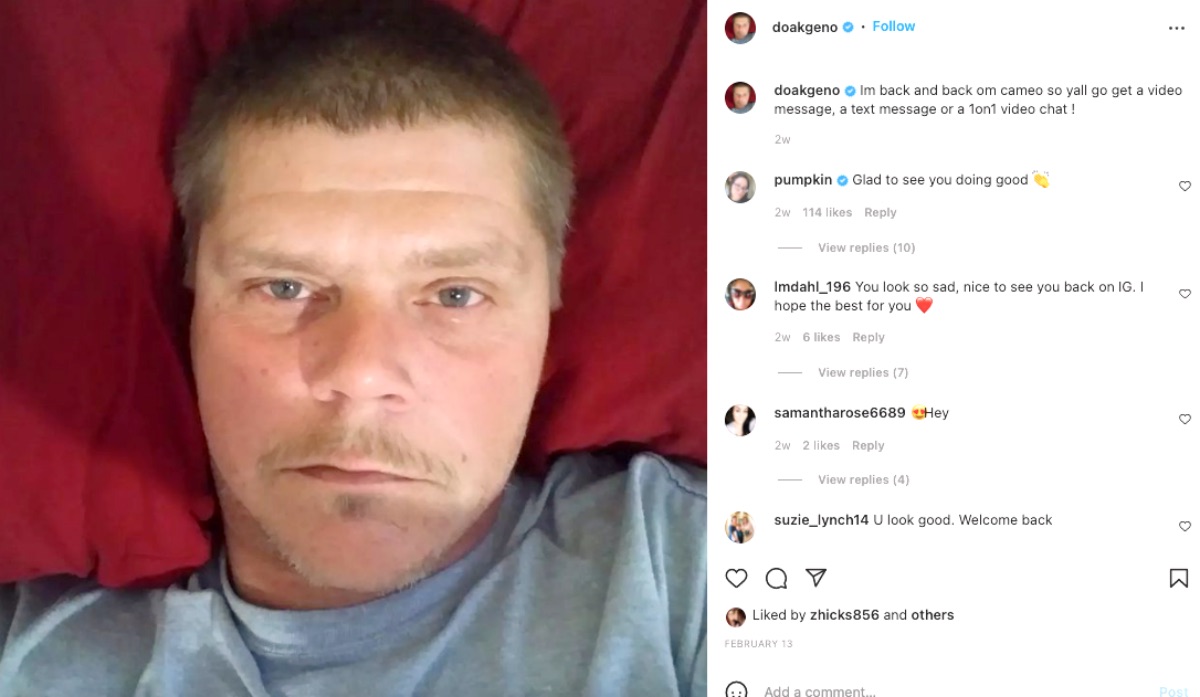 When Mama June and Geno were still together, June was facing jail time too. Geno even went as far as to call a friend who happened to be a sheriff to show her what jail would be like.

Mama June kept the faith and was sure that she would not have to spend time behind bars and luckily she was right. However, June was facing jail time, just a lot less than Geno. Now June has gotten a handle on her drug issues and is doing better. June has also reconnected with her children as well.

Both Geno and Mama June have turned over a new leaf and are moving on with their lives after their very toxic relationship finally ended. We wish both of them all the best.

Married At First Sight Spoilers: Has There Been A More Not Ready For Marriage Cast Than S14?