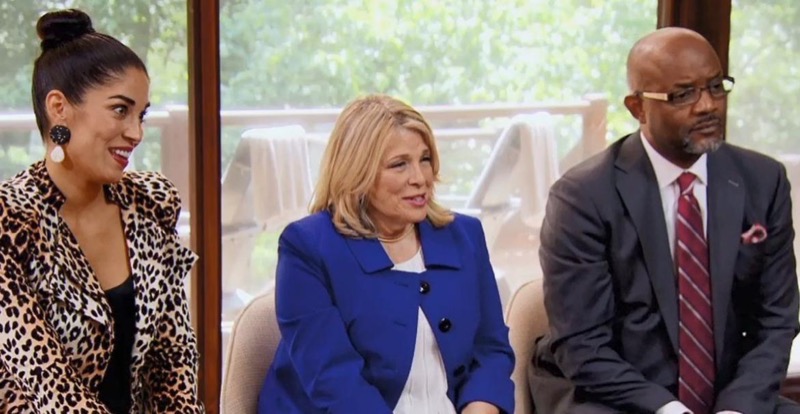 Married at First Sight spoilers and updates tease that the experts do screen the contestants, aside from the multiple interviews, there is also a very long list of questions that are asked before the candidates are chosen. Yet, the Chris Williams, Alyssa Ellman, and Olajuwon Dickersons of the world make it on the show.

People who apply on MAFS are obviously hiding who they are and manipulating the experts and production. There is no way that Olajuwon told the experts that he wanted a wife who spoke only when spoken to, cleans, cooks, barefoot and pregnant. Olajuwon came off as charming and only showed his real self when the honeymoon was over, really over! Chris Williams, on the other hand, showed his real side on the honeymoon, he couldn’t wait to tell Paige Banks that she didn’t meet the standards of his “queen” and although they had sex a couple of times, he wasn’t attracted to her face. Alyssa never said that if the man her psychic described to her would be her person, was not at the end of the altar, then the whole process would be a deal-breaker. She certainly didn’t show her “mean girl” side to the experts prior to walking down the aisle, she saved that for poor Chris once they tied the knot.

Married At First Sight Updates – Could The Vetting Be Better?

Yes there could be better vetting, today virtually everyone is on social media, and one of the stipulations for getting on the show should be that a virtual background check is down. Obviously the producers are looking for drama, and that is fine. It is the abusive, narcissistic, emotional, and mental abusive behaviors that have to be detected before allowing a person to be on the show. Maybe more looking into the families as well, and their exes who could definitely give the production cast an ear full.

Everyone shows their good side, they want to be on TV and most of them are looking for love, or what their version of love is.

Sadly, MAFS is heading down the road of reality showing chasing the worst train wrecks for maximum drama. The experts keep trying to encourage the worst pairings to keep working through their obvious painful pairings. 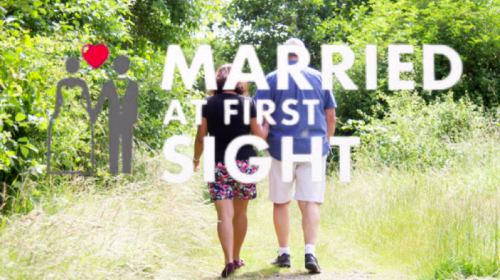 What do you think of the path that MAFS is on?