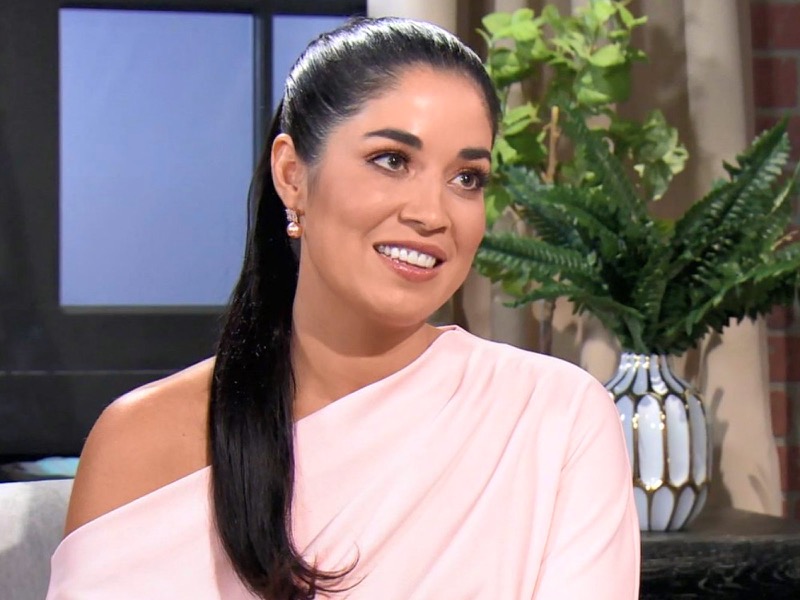 Married at First Sight spoilers and updates tease that the four couples that are left need a lot of help, to build trust with each other and Dr. Viviana came to the rescue.

Married At First Sight Spoilers – Dr. Viv Calls It Like It Is

Dr. Viv asks Katina and Olajuwon, why every time she hears about them it is about food and cooking, what is. Olajuwon says he needs that with his wife. She asks Olajuwon where he got this skillset from for a wife. If she doesn’t do the cooking and cleaning, he says he wonders why he is in this marriage and if they are mentally on the same level. Dr. Viv looks shocked! As a wife, he doesn’t think she is meeting her requirements. Dr. Viv tells him that it is trivial and doesn’t understand why it matters that much. He thinks she is lazy and the effort is not there, he is not being met. She tells him that it is coming across as if she doesn’t do what he wants, he talks down to her.

Katina says his tone is difficult to deal with, she is crying. He makes her feel like she is not good enough. Katina tells him that he has to work on his energy and his tone. Dr. Viv tells him that pointing out Katina’s insecurities and triggers, is not taking care of your wife. Dr. Viv still doesn’t understand Olajuwon, she tells him that his expectations are going to topple over, he has an archaic and flimsy opinion about what a wife is. In fact, he is not going to make it with anybody and she tells him that he is going to be divorced many times over with his attitude. Olajuwon says it is frustrating because he cares for her, he feels like he is giving a 100% and it is not being met.

He tells Katina to open up, the cooking and cleaning don’t have to be done every day. He is frustrated because she is not vulnerable. Dr. Viv tells Katina that she doesn’t want her to operate in a place of fear anymore. She has to share with him so they stare together on Decision Day. 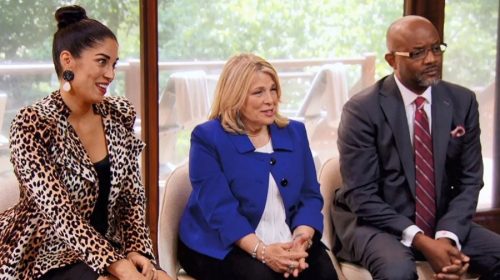 Married At First Sight Spoilers: A Peek Into The S14 Finale

What do you think? Any hope for Olajuwon and Katina to make it past Decision Day?

1000-Lb Sisters Spoilers: Tammy Slaton A Ward of the State?