Married At First Sight Spoilers: Has There Been A More Not Ready For Marriage Cast Than S14? 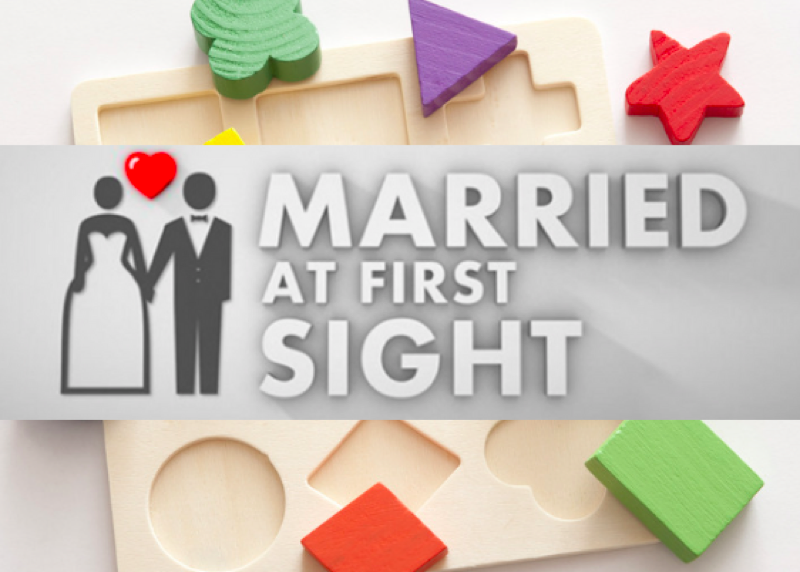 Married at First Sight spoilers and updates tease that we are well into season 14 of MAFS, the couples are back from their honeymoons and already moved in together, except for one couple who already sought a divorce.

Alyssa checked out of the process as she was walking down the aisle. She went through with the wedding but totally gaslighted Chris and treated him horribly. Chris, out of frustration, asked for a divorce once they arrived back from their honeymoon. Even Alyssa’s mother told her that she treated Chris terribly. This match should never have happened, Alyssa clearly wasn’t ready for a committed relationship and did not even try 1% to go through with the process that she signed up for.

Katina shared with Olajuwon that she was previously in an abusive relationship and Olajuwon proceeds to break her down regardless while dining at a restaurant. Every time he opened his mouth, MAFS fans were afraid for Katina. He was degrading and disrespectful and Katina looked very upset in the last episode. Katina didn’t defend herself, and production filmed the entire scene. OLujowan said a lot, here was some of the worst, “when I talk about a wife level, this is the thing I look at. Because I am telling you how I feel, I need to see how you are as a woman. I can’t settle with someone if I think they don’t have a base on just being an adult.”

Jasmina repeatedly tells Michael to lower his tone while he is at level 1 and doesn’t realize that she is the one with the tone. Jasmina comes off as a controller, way too sensitive, and boring. Michael keeps trying to do anything to please her, but it really appears that she will never be happy with him. She is wretchedly condescending to Michael

Lindsey is outspoken, manipulative, and has absolutely no filter. She said some horrible things to production and on-camera about Mark in a recent episode and then wants an apology from him for hurting her feelings.

Married At First Sight Updates – Is There Any Hope?

Noi and Steve appear like two actors. She gets upset about overcooked noodles, leaves the apartment, and ghosts Steve for 24 hours. Two weeks and she Is in love with Steve and keeps wanting him to say it too. Steve ended up saying he loved her but most of his questions to Noi seemed staged. Even their cute scavenger hunt seemed forced.

There are three experts: Dr. Pastor Cal, Dr. Viviana Coles, and Dr. Pepper Schwarz, but unfortunately, they aren’t around that much and don’t get that much input. It really appears that production mismatches people for entertainment value and sadly, there are people who really want to find their other half and never get a chance to go through the process. 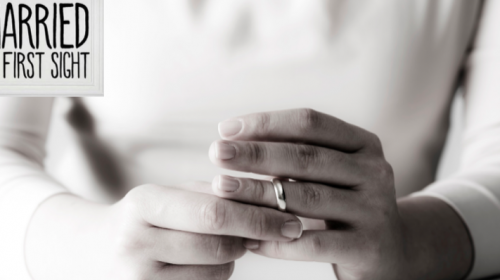 MAF fans took to Reddit to voice their frustration, “I’ve been frustrated over the last few seasons, but kept watching. Now, I don’t think I want to watch after this season. This show is too much,” and “Yeah it’s boring. I’m losing interest . Boring incompatible people some of whom aren’t really ready for marriage,” and “It gets worse. I thought last season was the worst but this one is infuriating.”

What do you think of season 14?