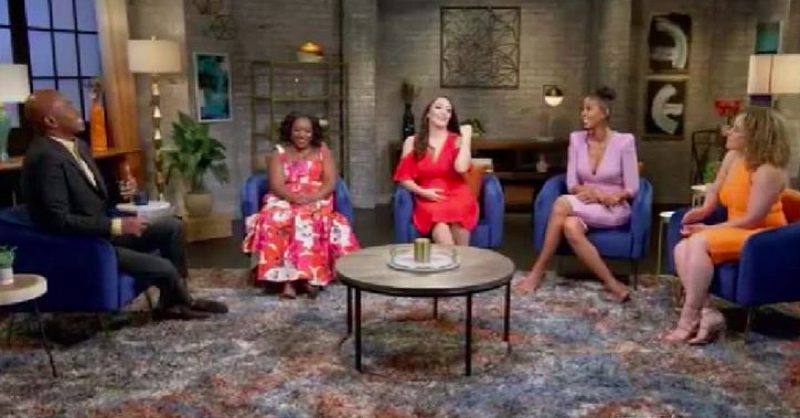 Married at First Sight spoilers and updates tease that season 14 has already been dragging along. Too much time spent on mindless fluff. Alyssa Ellman knew that she didn’t want to may Chris Collette when she was walking down the aisle and she proceeded with marrying him anyway, then did not participate in the process. She spent almost two weeks on the show berating and gaslighting Chris, and countless episodes were wasted watching her when fans knew she had zero interest in being with Chris and her only concern was that she look like “a good person” on camera.

Couples have reached the halfway mark but there is still a lot of work to do on their relationships if they are going to make it past Decision Day. Mark Maher and Lindsey Georgoulis started spinning like a top out of control and now they are crashing. A lack of filter on Lindsey’s part, along with her crude sense of humor, is not sitting well with her new husband. Olajuwon Dickerson’s idea of a wife is petty much a robot, that he can tell what to do and doesn’t talk until spoken to. Katina Goode is clamming up and lost the sparkle and shine that she had when she walked down the aisle. Jasmina Outar keeps bossing around Michael Morency, the poor guy barely says a word. And even though Noi Phommasak and Steve Moy have professed their love for each of her, her concern over his not having a job is a major thorn in their relationship.

Fans are not happy about the recap episode and they took to Reddit to voice their frustrations, “Recap of a bunch of episodes that are already recaps… I guess it’s recaps all the way down? Skipped this one; I can barely pay attention to the regular overly-stretched-out episodes now,” and “I read the description, saw it was nothing more than a rehash/regurgitation/filler and never turned it on. Just another disappointing episode in a disappointing season,” and “Shut it off after 5 minutes, if they keep this up, viewership will definitely decline, not interesting at all to rehash everything that was already seen, just filler….” 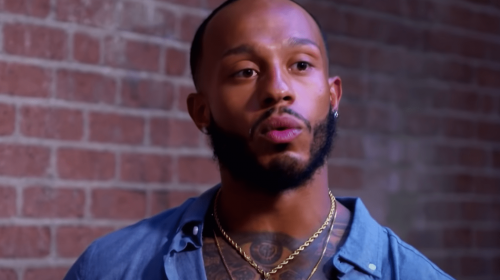 Did you manage to catch the recap episode? What did you think?