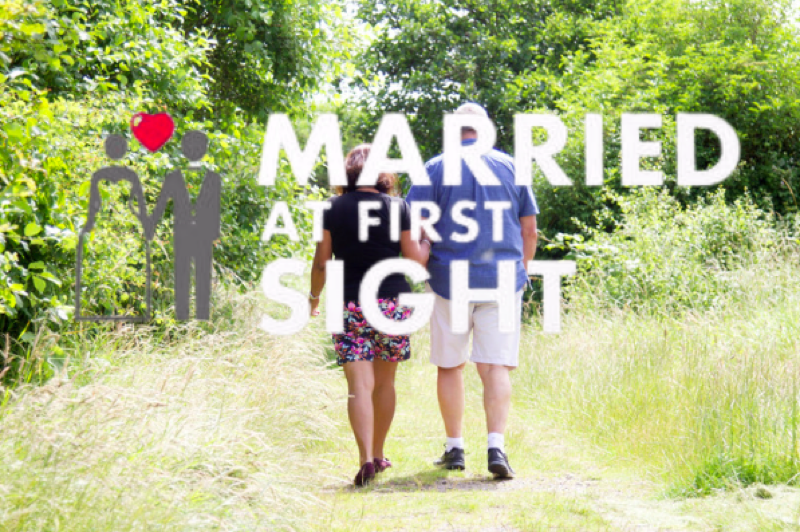 Married at First Sight spoilers and updates tease that S14 has been one crazy ride so far. Ten singles were matched and a little over a month into the season, and one couple is already divorced

Alyssa and Chris are already divorced; in a MAFS shocker, Alyssa treated Chris so horribly, she gaslighted him, said the most horrible things about him to production while the cameras were on, refused to be anywhere near him, which included sharing a room. Alyssa made it very clear that she was not happy with the expert’s choice of a husband for her, she called him condescending and aggressive, but viewers only got to see a man who was kind and had nothing but good things to say about her.

In the end, Chris took what dignity he had left and told Pastor Cal, when they returned from the honeymoon, that he wanted a divorce.

Lindsey and Mark have had their fair share of ups and downs, all the downs being Chris’ fault according to Lindsey. She is very loud, abrasive, and crude – all of which are starting to get on Mark’s nerves. On top of that, she rudely describes their intimacy with Dr. Viviana Coles and made it very clear, that he is not satisfying her.

Married At First Sight Spoilers: Should Steve Give Up His Goals And Dreams For Noi? https://t.co/xukW3hlzC3 #MarriedAtFirstSight #DrVivianaColes #Lifetime pic.twitter.com/A1Ax0AMfDq

There really didn’t seem to be any other participants in S14 that liked Alyssa because they all got to witness how she treated Chris. But now, in a MAFS shocker, fans find out that Mark “The Shark” has been messaging Alyssa since her breakup with Chris. Lindsay called Chris “shady” on a recent episode of the After Party, hosted by Keshia Knight Pulliam, for sliding into Alyssa’s DMs. Lindsay calls Alyssa a “cockroach that never disappeared” and she is “coming by this apartment every single day.” 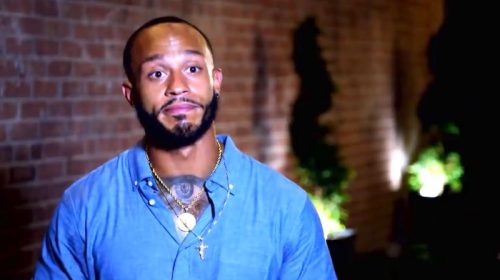 If Mark and Alyssa are having a showmance, it won’t last. Alyssa is looking for a Jason Momoa type and poor Mark “The Shark” is not that.