Married At First Sight: Why MAFS Fans Think Is Lindsey Is Expecting A Honeymoon Baby 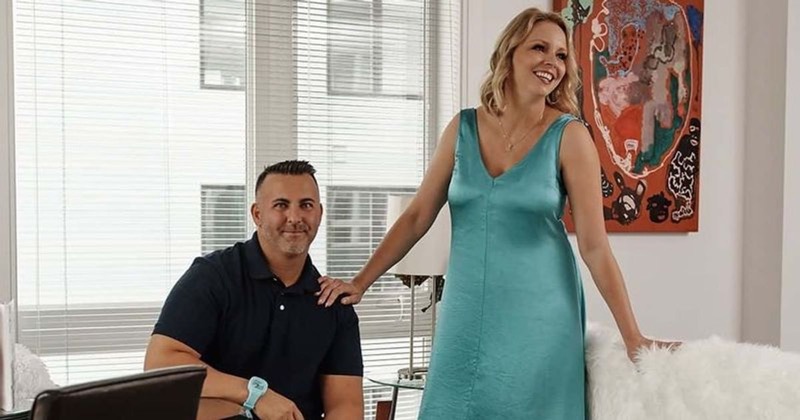 Married At First Sight spoilers and updates tease that Lindsey Georgoulis and Mark “The Shark” Maher were matched on the fourteenth season of Married at First Sight.

At first, it seemed like the experts did a good job in matching Lindsey and Mark, but that quickly went south. Now it seems that Lindsey is intent on making Mark miserable. Even after Lindsey started a fight with fellow castmate, Olajuwon Dickerson, Mark took Lindsey’s side and comforted her when she got upset about the whole ordeal.

At the end of their time in Puerto Rico, Mark decided to pump the brakes on the relationship, he felt things were moving too fast. Lindsey admitted that she was hurt by the request and since then, Lindsey looks like she is punishing Mark for what he did.

When Lindsey and Mark got home, like the other couples, they had to adjust to married life and new joint living space. By now, Mark and MAFS knew very well that Lindsey lacks a filter and has a crude sense of humor. During a visit with Dr. Viviana Coles, Lindsey was called out by her for being rude about Mark’s performance under the covers.

In a new video released by Lifetime, Lindsey says she doesn’t know what they are doing, her issue is, can Mark take accountability. Then, the two go grocery shopping and Mark painstakingly tries to go grocery shopping with Lindsey and stay on a budget but it is a huge fail. When they are back home, Lindsey is sipping on some wine, he tells her this is a two-way street, and she says she DOES take accountability, he is the problem. In the video, MAFS fans noticed that Lindsey looks a little fuller. “Looks like she’s gained 20 pounds between episodes?,” and “Plot twist: she’s pregnant,” and “If she is, that baby’s coming out nursing one hell of a hangover,” and “Maybe you are right. Honeymoon baby.” 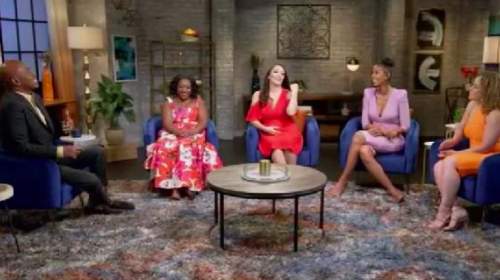 Aside from the baby rumor, fans have no problem with Lindsey saying “I’m done.” As long as she doesn’t come back, that’s what “I’m done,” means.

What do you think? Could it be possible that Lindsey is carrying a honeymoon baby?

Married At First Sight Spoilers: All About The MAFS Questionnaire