My 600-Lb Life Spoilers: Does the Show Take Advantage of People? 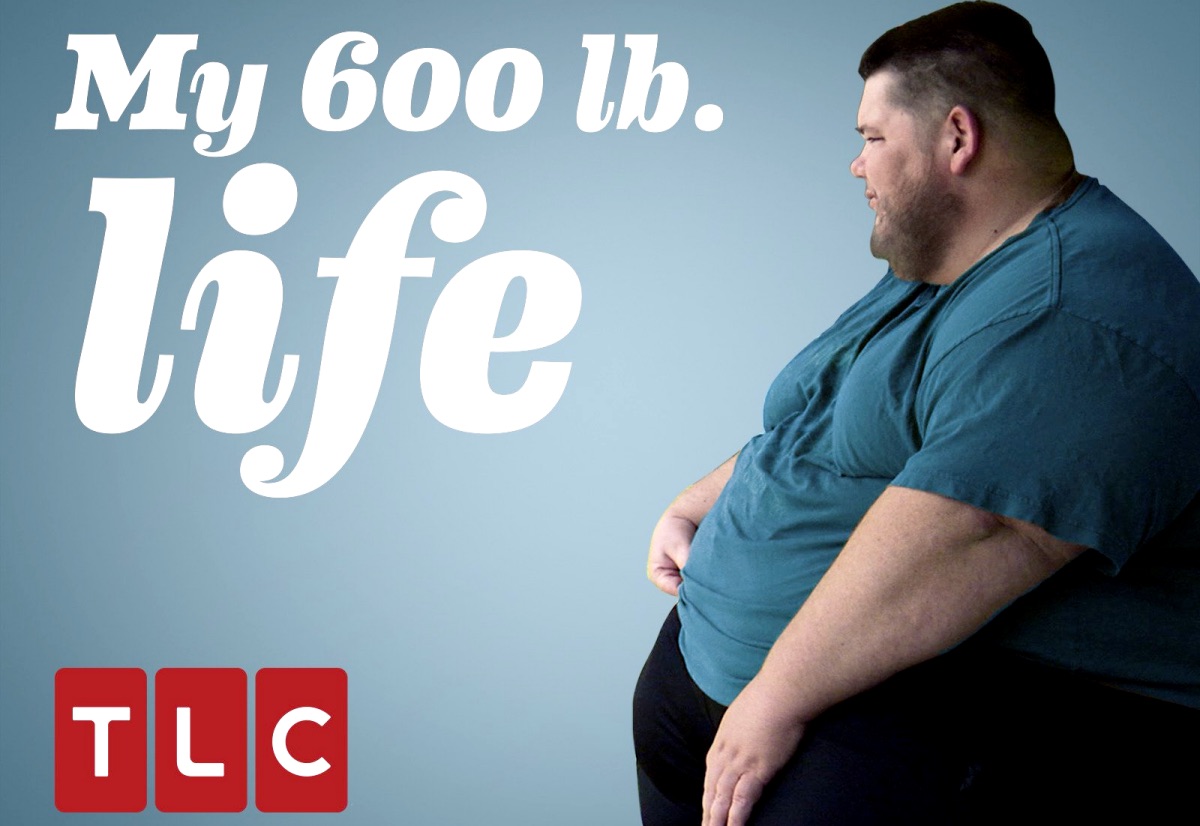 My 600-Lb Life spoilers reveal that fans think the show may be trying to take advantage of those with special needs and mental disabilities. We have seen a lot of cast members suing the show because their families felt that they were taken advantage of, but it looks as if these cast members were given instructions on everything that was going to happen on the show. Were they not aware because of mental disabilities? 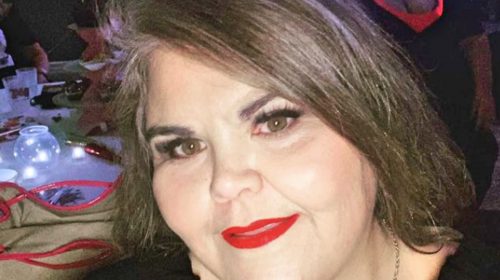 Some of the cast members we have seen have displayed mental handicaps. Is it right that the network is honing in on these people? One Reddit user pointed out, “I’m starting to feel gross thinking that they may not have had the full capacity to consent to have their lives aired on TV. I highly doubt the producers tell them anything beyond ‘You’ll get $2,000 to eat a meal for four people chewing with your mouth open.’ I also doubt the people understood any of what entails being on the show.” Reviews of the Show

This post really has brought a lot of debate into the world of Reddit. This has also made some viewers re-think watching the show. There are multiple arguments about the background of the cast and how they plays a part as well. There were also posts about how Dr. Now has a lot of pressure on him too because viewers think that he is responsible for the cast losing weight.

No matter what, there are plenty of opinions about the cast members and how they are treated on the show. We will have to keep watching to see how the new cast goes on their weight loss journeys.

Married At First Sight Spoilers: Is Olajuwon That Calculating Or Was It Staged?

Breaking Amish Spoilers: Where Is The Cast?