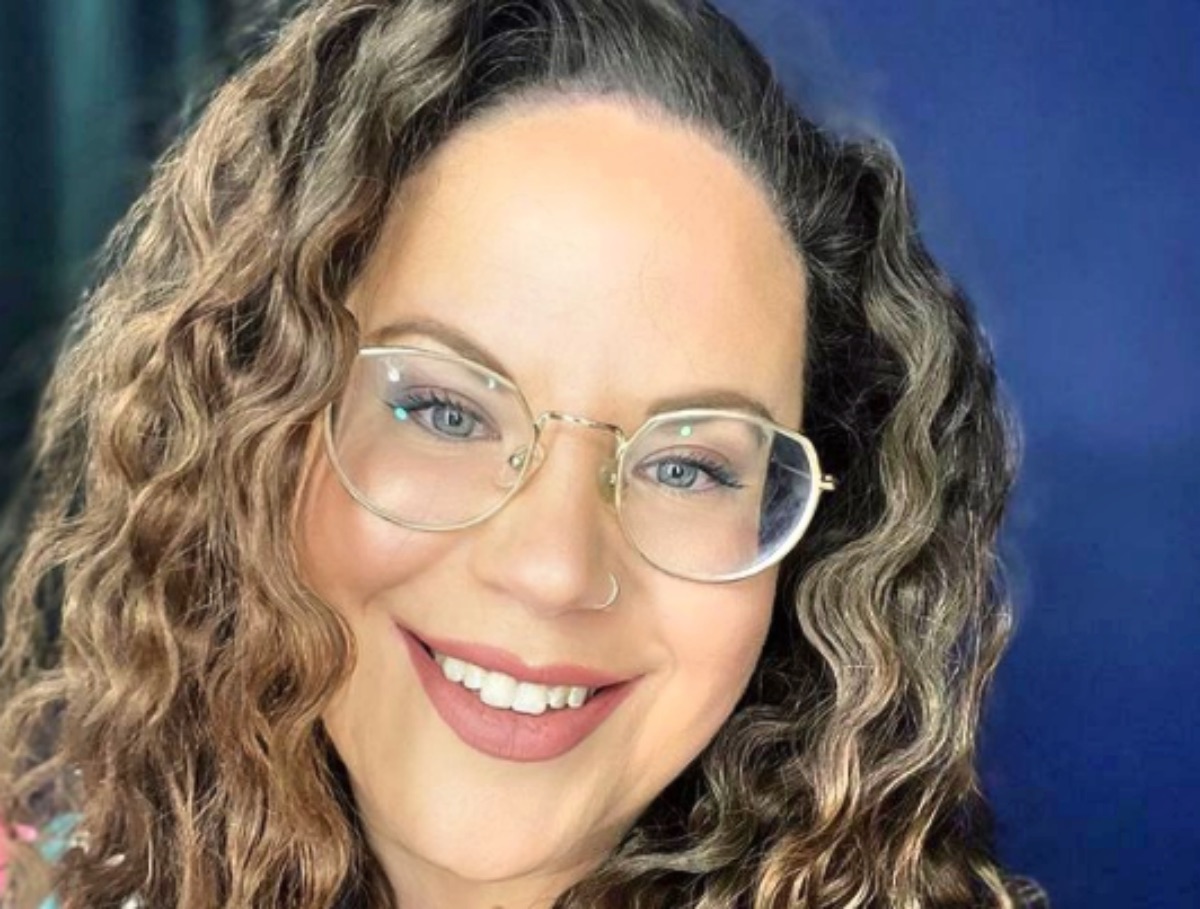 Last season, though, Whitney seemed to believe she finally found a lasting love in a man known as the French boyfriend. As a result of her insistence on keeping the man anonymous, though, some fans worried that Thore would end her run on My Big Fat Fabulous Life. But other viewers believe so much in a future season that they even have sparked rumors, revealed below.

When season nine of my Big Fat Fabulous Life began, Whitney Way Thore seemed to feel more positive about her future. And the addition of a new boyfriend definitely helped lift the reality TV star’s spirits. Even a pandemic couldn’t stop Whitney’s quest for love with her French boyfriend. 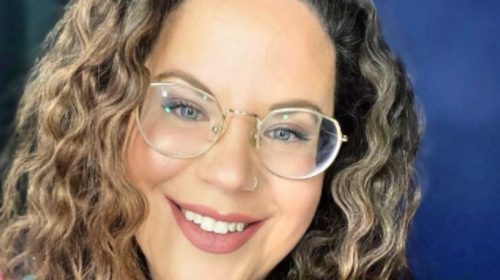 But the season nine finale left many fans wondering what might happen. As a result of Thore insisting on keeping her boyfriend anonymous, some feared that My Big Fat Fabulous Life had ended. But the reality TV star hinted to People that she can protect her boyfriend’s identity while still continuing with the show.

Recently, Whitney even talked about her French boyfriend in an Instagram Stories exchange with fans. Asked if she still dates him, Thore responded, “Correct!” But then came questions about My Big Fat Fabulous Life ending. And Whitney reassured her fans “incorrect” in her response to those cancellation rumors!

Whitney Way Thore may have assumed that she ended all rumors with her Instagram Stories. But My Big Fat Fabulous Life fans on Reddit sparked their own gossip in a discussion predicting what season 10 might hold. For instance, one fan predicted that season 10 will reveal Whitney experiencing health problems due to her weight. 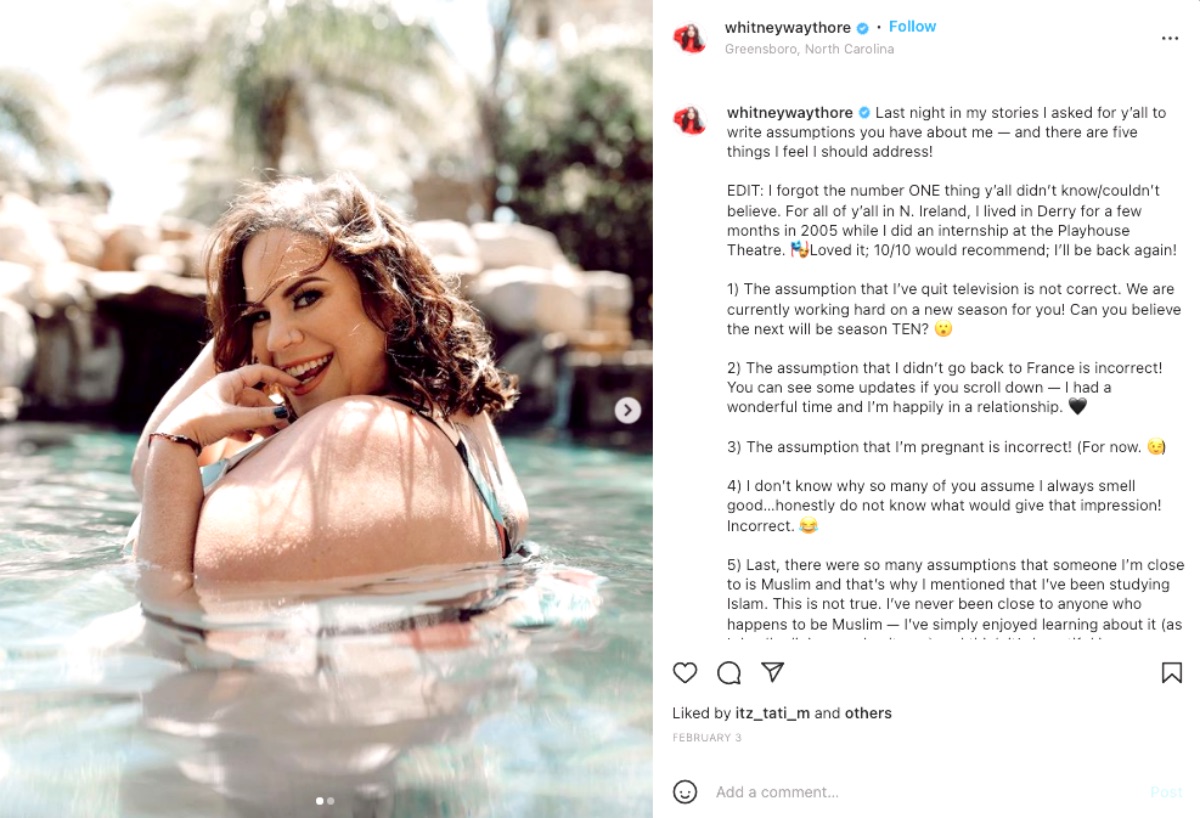 “Her health has gotten to a point where it’s obviously clear she’s not healthy,” claimed the My Big Fat Fabulous Life viewer. “I think (hope?) this new season she’ll actually get some real medical care – including mental health intervention. She honestly needs someone like Dr. Now to tell her to cut the sh*t or she’s going to die.”

But others argued that Whitney will never change. As a result, one fan contended, “I think the next season will be nothing new. More ridiculous challenges that put her, and everyone with her, in danger. More ridiculous French romance bullsh*t.”

1000-Lb Sisters Spoilers: Tammy Slaton A Ward of the State?