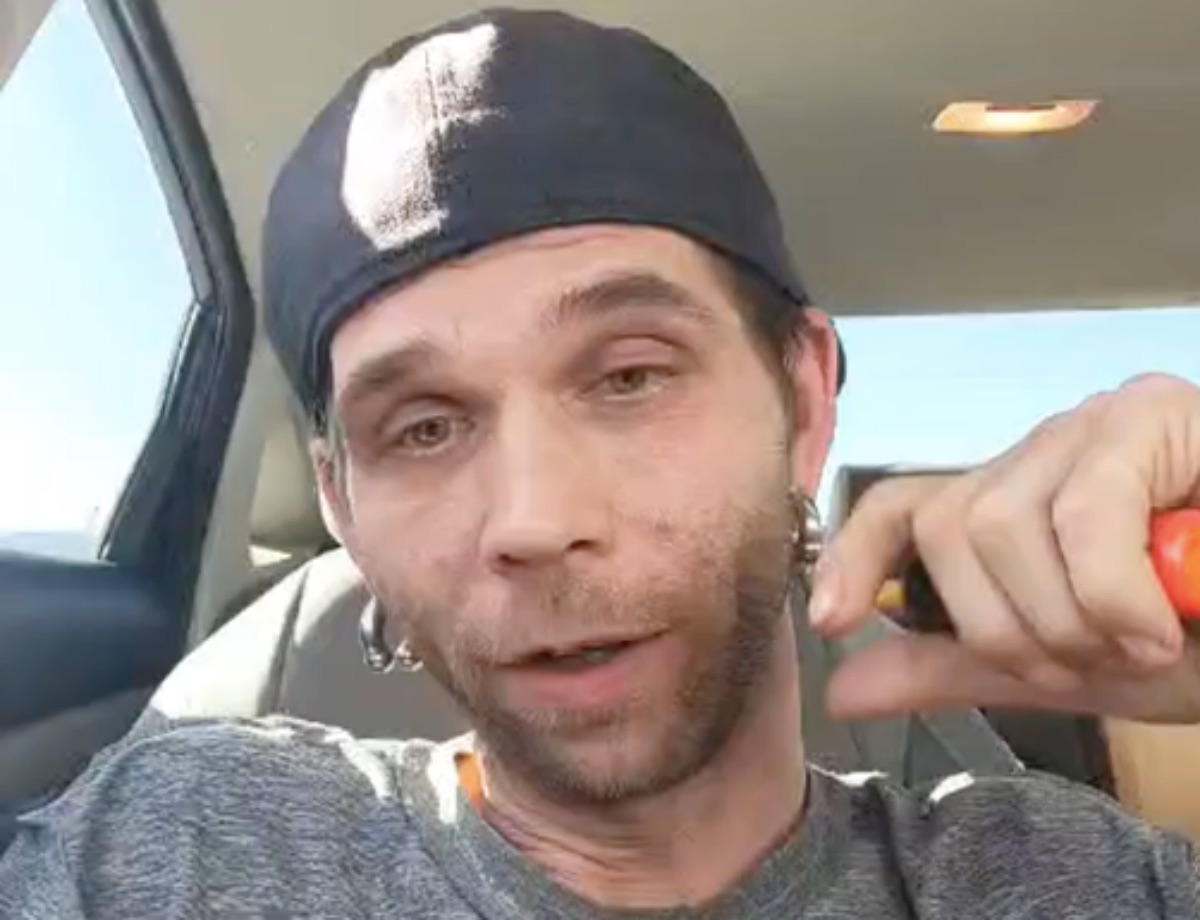 Return to Amish spoilers and updates tease that Jeremiah Raber has confirmed that he and Carmela Raber are no longer together. The TV celebrity confirmed their breakup in a social media post on March 25.

Jeremiah took to Instagram to update his fans about his relationship status with Carmela. In an Instagram Live, he confirmed his split with Carmela. Their breakup came after In Touch confirmed that Carmela filed a restraining order against Jeremiah last March 10.

In his live video, Jeremiah responded to a fan’s questions about the status of his marriage with Carmela. He confirmed that they’re no longer together and that they’re officially done. 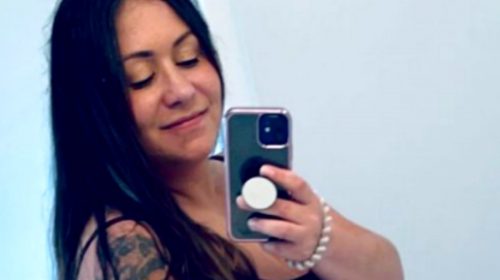 “I mean, I’m not going to go into detail, but you know, it just didn’t work out,” Jeremiah explained.

For those who didn’t know, Jeremiah and Carmella met only through Facebook. After three months of messaging one another, the pair decided to meet personally. They decided to get married in 2016.

But before Carmella, Jeremiah was married to Naomi Stutzman from 2005 to 2011 and they share three kids. As for Carmela, she also shares four kids from a past relationship.

Jeremiah and Carmella have an on-and-off relationship. In 2017, Jeremiah went on a wild rant about Carmella stealing $16,000 from him. The money came from the sale of their house and when she got the money, she left him without saying a word. He even revealed that he had to “walk six miles home” after Carmela bailed on him. They eventually settled their issues and got back together. 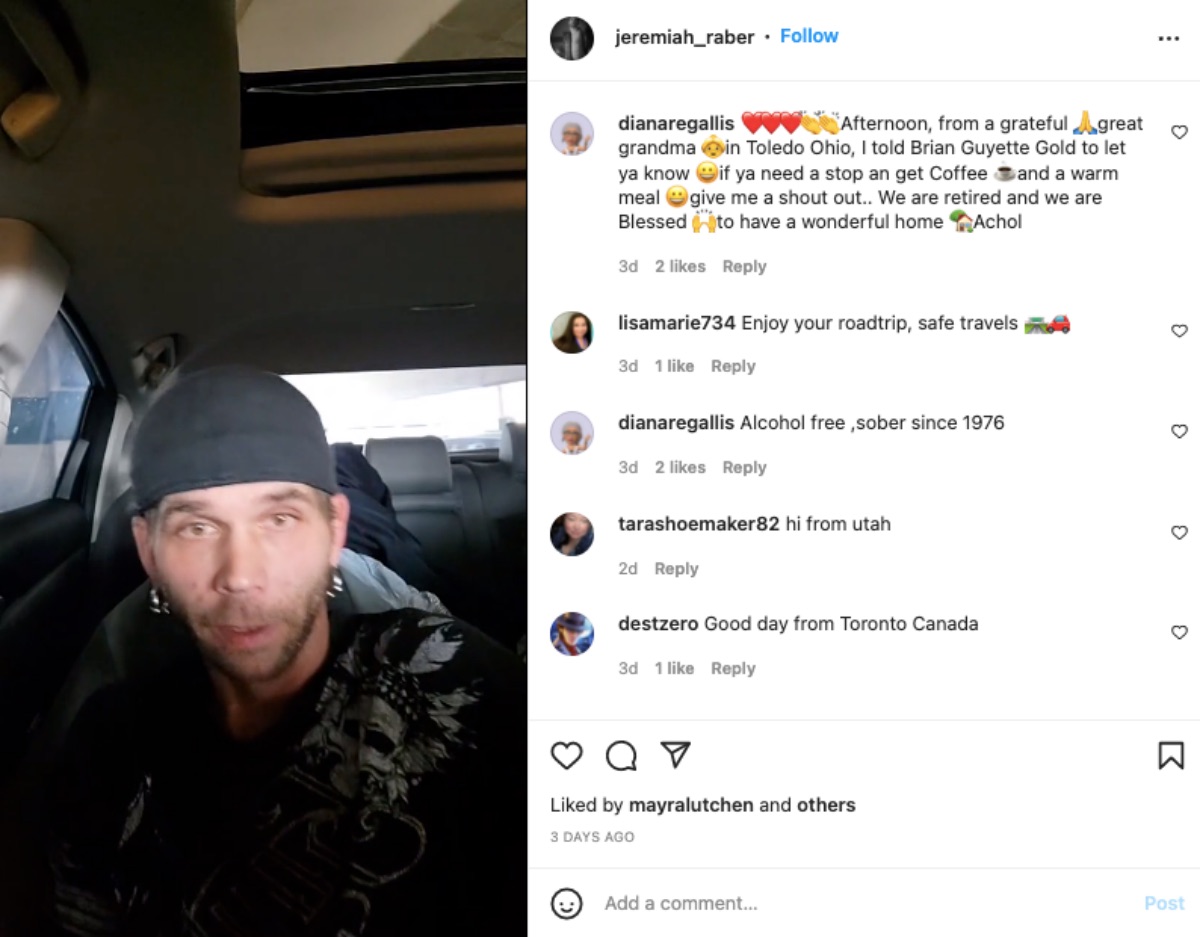 Did Carmela Confirm Split From Jeremiah?

On March 22, prior to Jeremiah’s confirmation, Carmela changed her Facebook cover photo. It now features a snap of her standing in front of the ocean. Her followers were quick to notice and some of them even offered her some relationship advice.

One fan said that she should do what she thinks is best for her and her kids. The same goes for Jeremiah. They should do this regardless of whether they end up getting back together or not. The follower stressed that life is too short to keep on fighting.

Carmela’s response was brief yet it seemed like she confirmed her split. She simply said, “this is true.”

Married At First Sight: Why MAFS Fans Think Is Lindsey Is Expecting A Honeymoon Baby