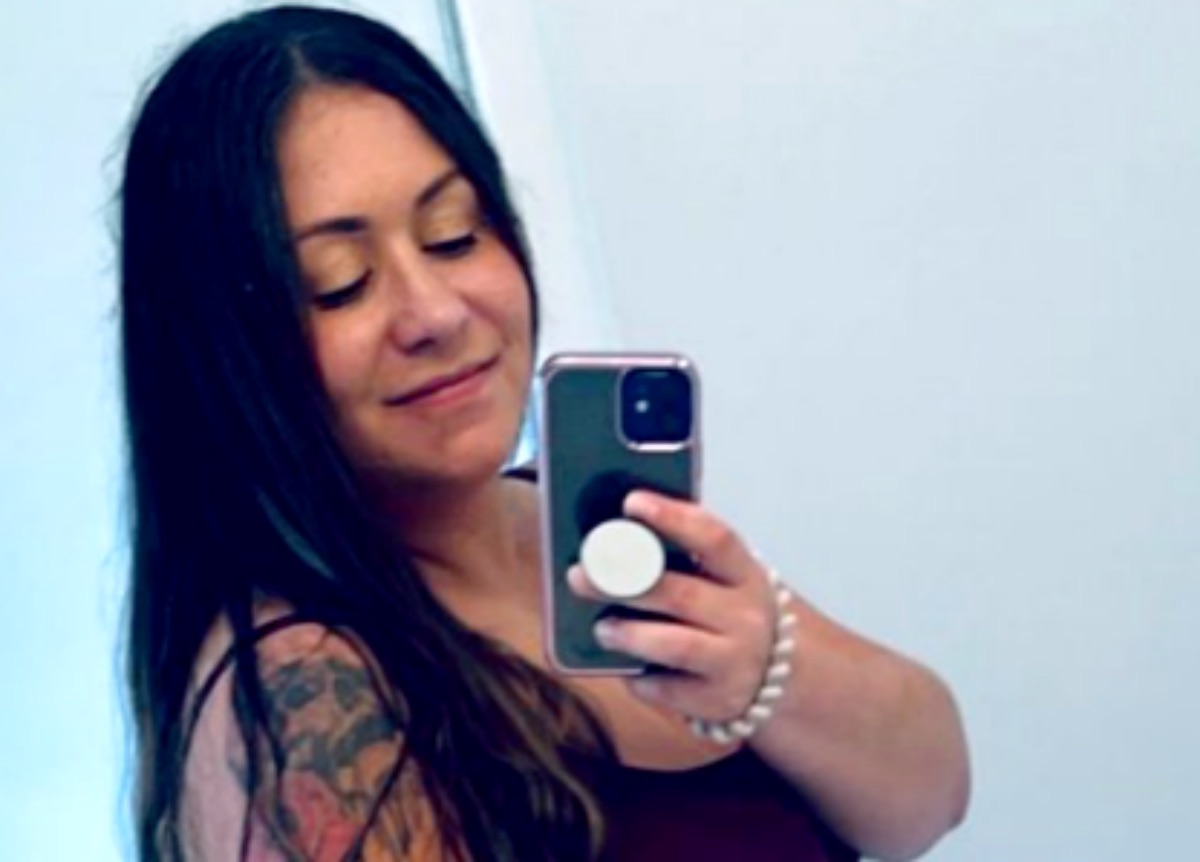 Return To Amish star Sabrina Burkholder has had an interesting life since her first appearance on Breaking Amish. Now that Sabrina’s life has calmed down, she is concentrating on herself. How has Sabrina’s life changed?

Return To Amish – How Times Have Changed

Sabrina Burkholder originally appeared on Breaking Amish when it debuted in 2012. Sabrina ended up getting addicted to heroin. Sabina had been clean for a year when shortly after her 32nd birthday, she was in the mood to get high. Unfortunately, this high was almost her last. Sabrina was with friends and her boyfriend at the time when someone handed her a capful of heroin. Sabrina said feeling weird was her last conscious thought. Sabrina revealed that half an hour later, she woke up to paramedics. 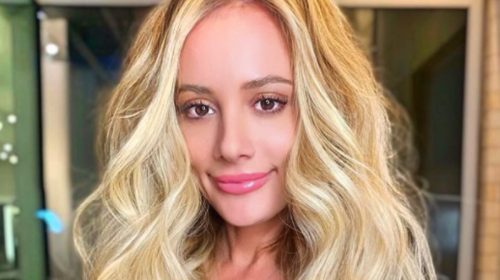 Sabrina said that she was suddenly hit by memories from when she was dead. Sabrina had to be given Narcan twice to bring her back. Sabrina admits that if she needed another shot, she would not be here. Sabrina then decided to go to rehab after looking at the kind of person she had become. Sabrina may be sober now but she lost custody of her daughters because of her addition. Sabrina gets to see her children but they have been adopted by their aunt.

Return To Amish – A New Start

After her near-fatal overdose in 2018, Return to Amish star, Sabrina, has made a new start. Sabrina told People, “I’ve been clean now for over three years. I moved out of Pennsylvania and changed my ‘people, places, things.’ I had to change everything in order to become the person that I needed to be. When you hang out with the wrong people and put yourself in that situation over and over, you’re never going to get better. 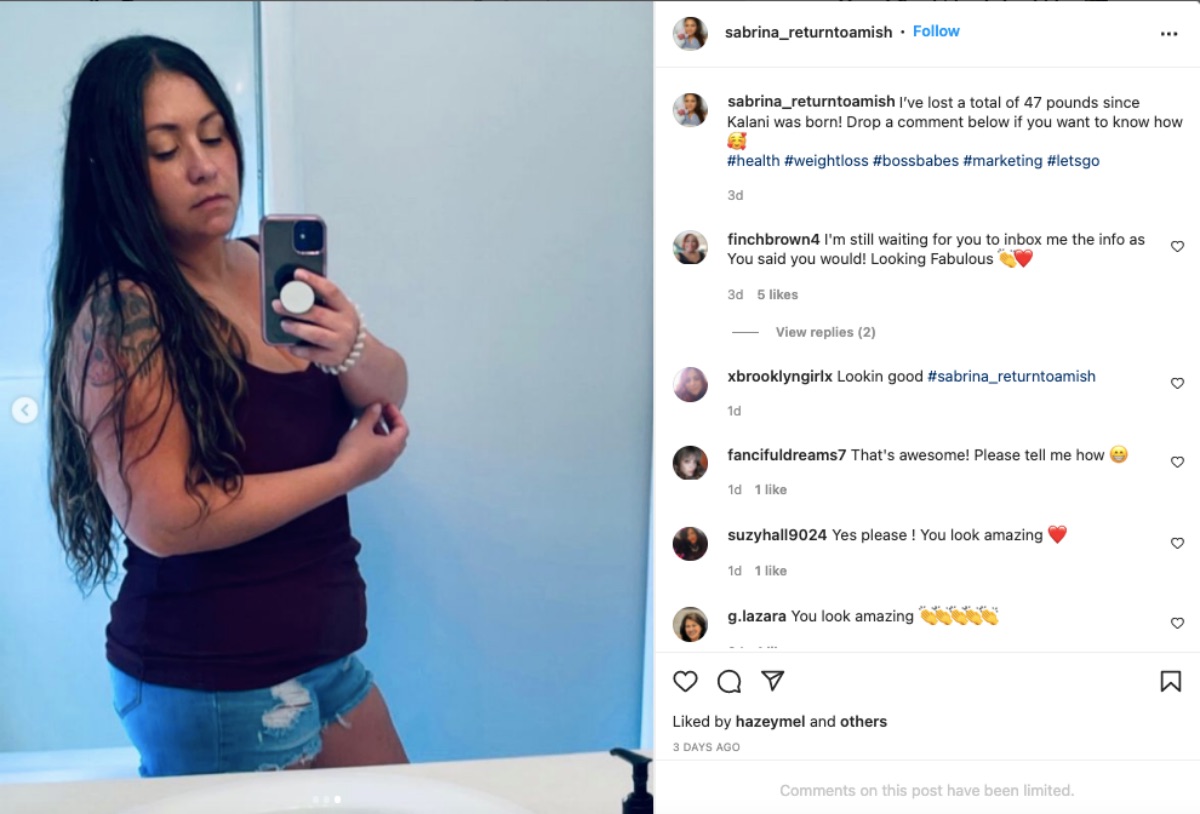 You have to be willing to do whatever it takes.” Sabrina knows that she cannot change the past. However, she believes you can change your future and that is what she has done. Sabrina had three children at home even though she lost her oldest two. Her youngest daughter, Kalani Ariyah, was born via C-section on September 7, 2021, joining son Zekiah, 2, and daughter Skylar, 1, whom she shares with Jethro Nolt.

After having five children, Sabrina had put on a little extra weight. The Return To Amish star recently posted a photo saying that she had lost 47 lbs since Kalini was born. Sabrina posted a photo in a tank top and shorts inviting fans to comment if they want to know how she accomplished this.

It is nice to see that Sabrina has turned her life around after her near-fatal overdose. We wish Sabrina well in her continued journey to health and happiness.

Married At First Sight Spoilers: Did MAFS Let Alyssa Stay In The Apartment?