Seeking Sister Wife Spoilers: SuChin Pak, Where She Is Now! 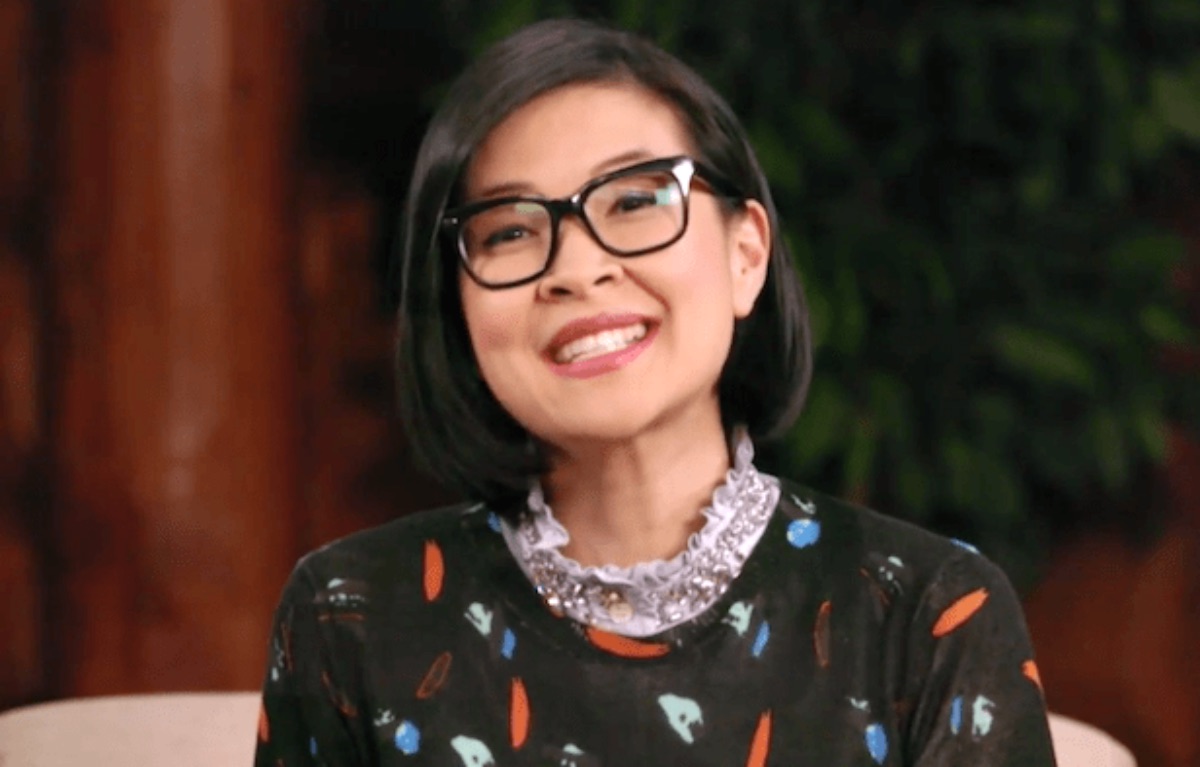 Seeking Sister Wife spoilers reveal that fans are concerned about what happened to the host SuChin Pak. She was the host of the show and had a great way of talking to the cast members and seeing what makes them tick. We are all curious about what she is doing now and if she will come back to TLC.

Where is She Now?

Seeking Sister Wives was another big hit for TLC in the world of polygamy. The show focused on couples who were looking for one or two more sister wives. Pak was there to try and understand the process and help viewers learn more about them. Overall, the show didn’t have a great success rate, but it was still extremely popular. 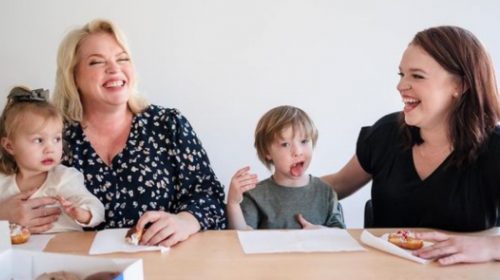 Sister Wives Spoilers: Maddie Brown Has Had It With Robyn Brown’s Rules

Pak was on the show to ask the couples some really tough questions and as much as many of them wanted to avoid those questions, she really did get to the heart of it all. Fans enjoyed seeing her on the reunion specials and she is very well known for being the narrator of MTV’s True Life.

Will We See Her Again on TLC?

Of course, we all want to know where she is now and what is next for her. She is pretty active on her Instagram account and it looks like she is spending a lot of time with her two children and her husband. She also told fans that she has taken some time off of social media so that she can think about what is happening in the world. 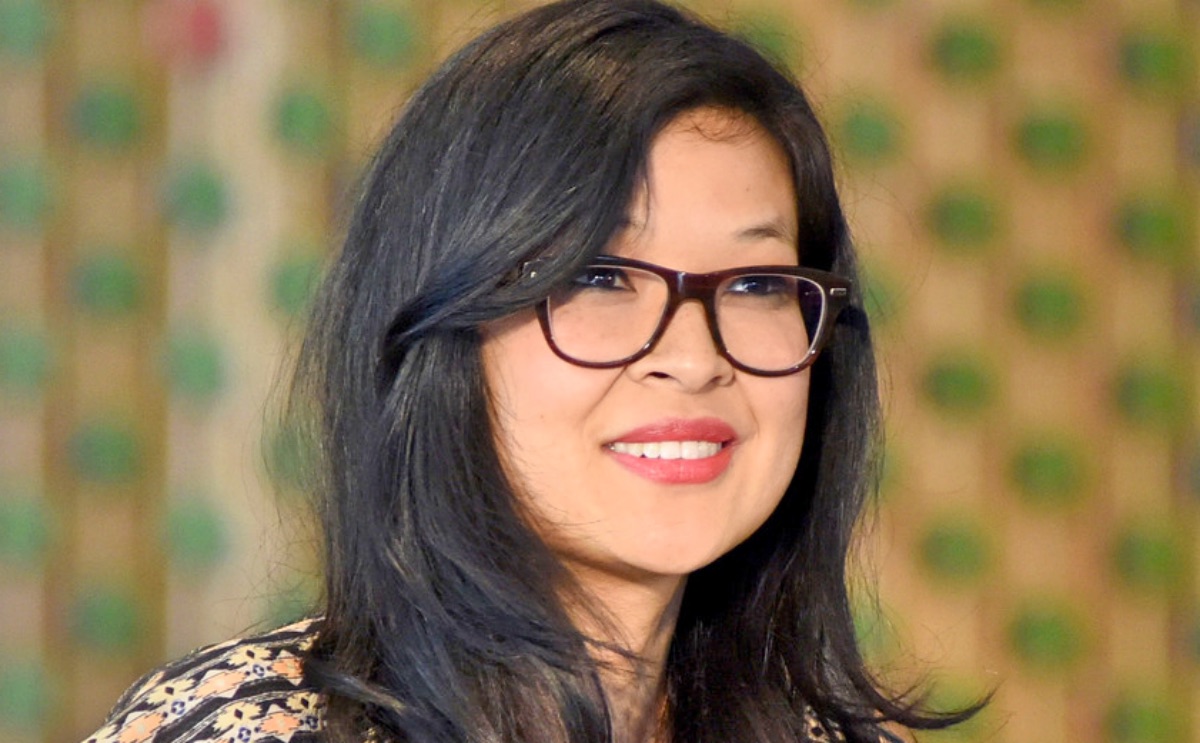 SuChin is known for her correspondent skills on MTV. She first appeared on the network in 2001. In 2012, she got a job at G Word and then became a reporter for Peple. She just launched a podcast called Add to Cart where she talked about consumerism and how we can live in this society. It looks as if she is happy and still working on all of her projects.