Seeking Sister Wife Spoilers: Will There Be A Season Four? 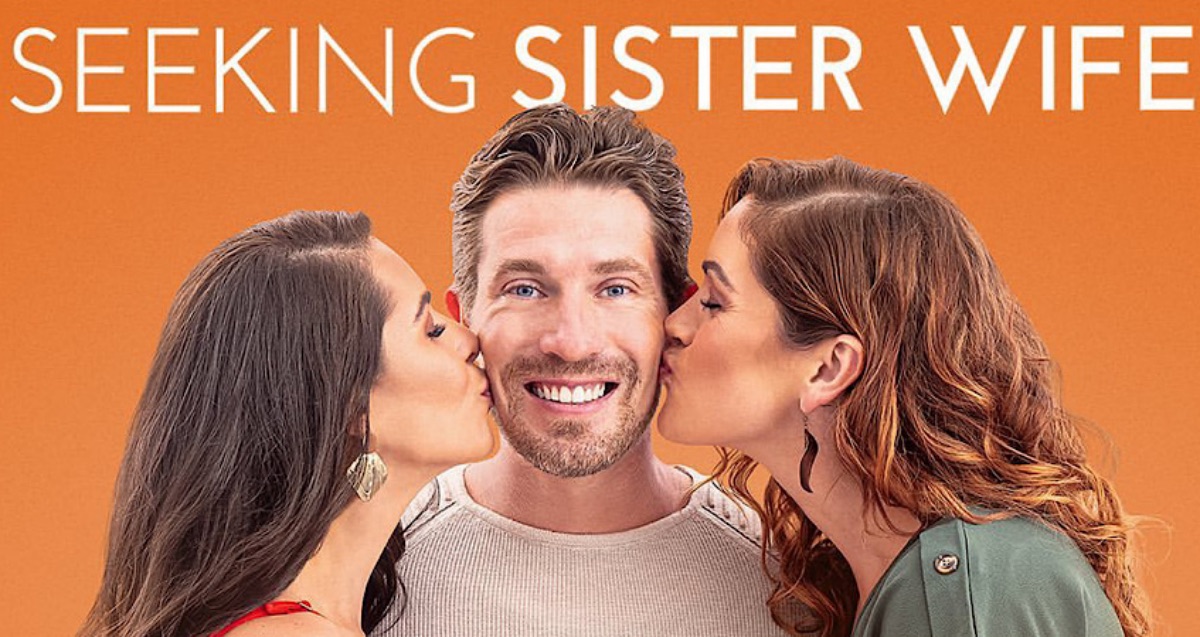 Seeking Sister Wife spoilers reveal that fans are curious if we will see a fourth season of the show. Fans really did enjoy seeing families trying to add to their plural marriages, but some have been very tough. The families all have different reasons for wanting to add a wife to the family and viewers find this very intriguing.

Will There Be A Fourth Season?

The first time that we saw the show was back in January of 2018. The last season had a lot of ups and downs and even some allegations of abuse. This has made some fans unsure that it will return to TLC, but there is some good news on the horizon for those who enjoy the show. 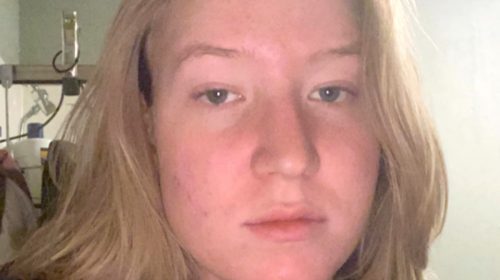 As of right now, there hasn’t been confirmation from TLC that the show is canceled. This has made fans very excited. They have hope that there will be a new season. If there is a fourth season, it will more than likely premiere sometime very soon. The third season came out in June of 2021, so if they follow this timeline, we may see a summer release.

Who Could Be on the Show?

There have been couples on multiple seasons of the show and we may see them again, if there is a fourth season. Some fans of the show think that we could see Dannielle and Garrick Merrifield again, but there are also rumors that they have split up. They were actively looking for another wife, but Dannielle has been posting a lot on social media of herself with Garrick nowhere to be found. 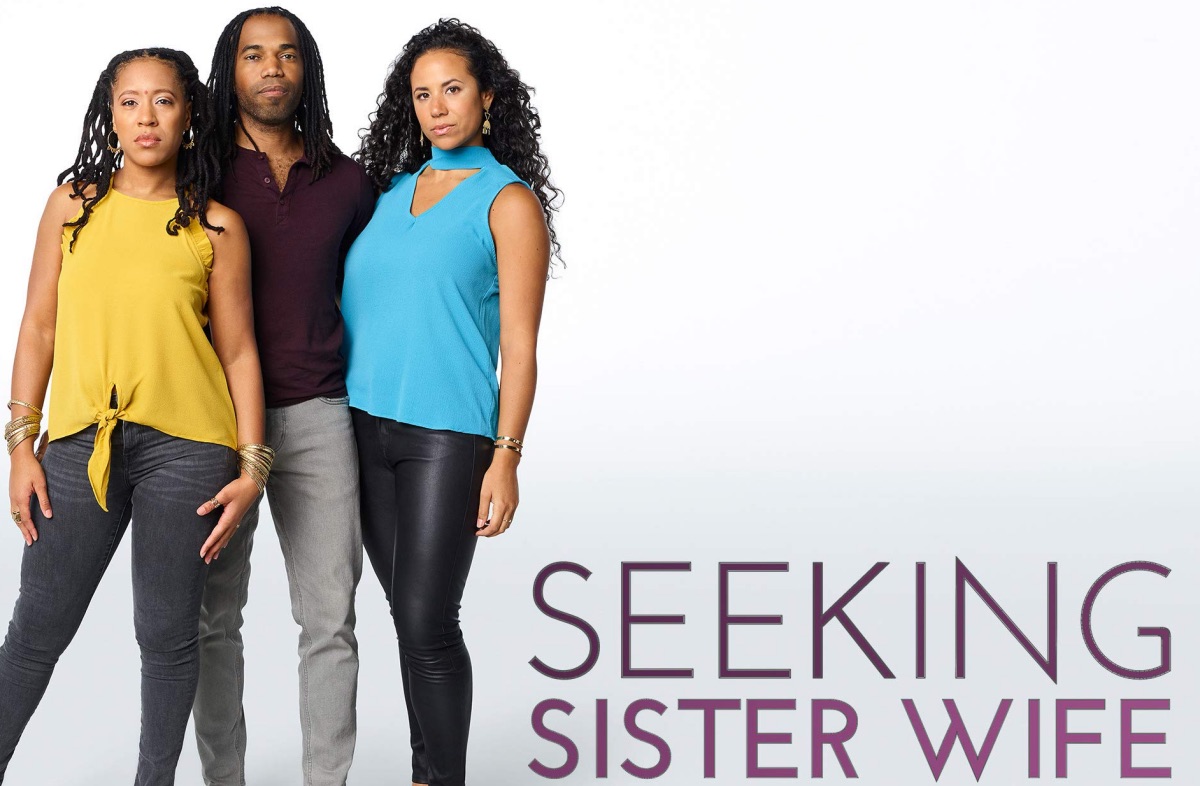 We may also see Jarod and Vanessa Clark. They were another family that was actively seeking a new wife to add to the family, but their social media accounts seem to hint that either they found her or stop trying. If these couples come back, it is clear that they can’t give away too much because of their contracts, but we will have to wait and see what happens.

Seeking Sister Wives Spoilers: Dannielle and Garrick Merrifield Have Made Changes in…