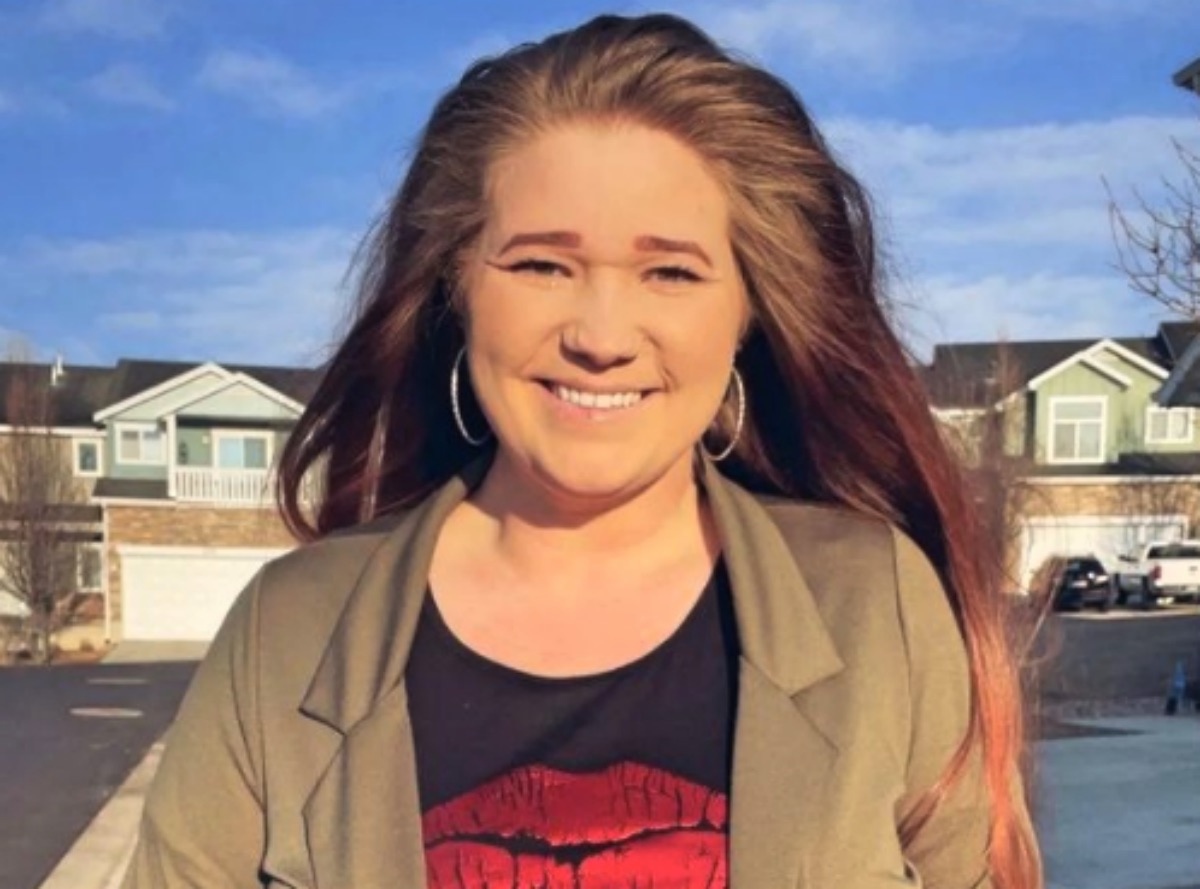 Sister Wives spoilers and updates revealed that Christine Brown was thrilled when her daughter Mykleti produced Avalon. The baby girl was the first grandchild for her from her direct bloodline. Of course, she also loves Maddie Brown Brush’s kids, but Avalon seems extra special for her. Now she hit an exciting milestone. Mykelti shared it on Instagram.

TLC fans were happy for Mykleti when she announced her pregnancy. Actually, fans hoped to see more of her on the show. However, it seems that she steers clear of that. Actually, now that Christine left Kody, fans thought that Mykleti shaded him. When she opened her Cameo account, her bio read, “Generally a pretty happy person…Specifically Christine’s daughter.” 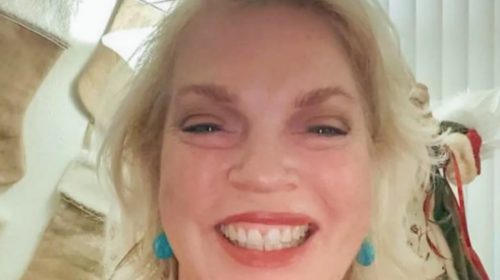 Sister Wives fans see that these days, both Mykelti and her mom share updates about Avalon. Actually, Christine seems much happier in Utah. There, she lives near Aspyn, and she gets to see Avalon and her mom often. Actually, in Episode 2 of Cooking With Just Christine, fans were happy to see that Mykleti featured on the show. Now, she gave her TLC fans an exciting update about her daughter.

Next month, Avalon turns one year old. Well, she’s been crawling and sitting up and generally hitting all her milestones just fine. But, for Mykleti, March 8 was a very special day. Taking to her Instagram, she showed her husband Tony holding his daughter upright. Then, the tiny tot took off and walked a couple of paces by herself.

For the Sister Wives star, it’s a day for celebration, and she described her baby girl as “amazing.”  Actually, many parents think it’s a miracle. Kids seem to fail time after time, and then suddenly, one day, they take off on two feet. That’s when childrearing takes on an entirely new direction.

Fans react In The Comments

Plenty of Sister Wives fans noted that Avalon looks as cute as a button. But as one fan noted, “Aaaand the fun begins! Wtg Miss Avalon 🥰.” Yep. It sure does. Probably, in weeks to come, Mykleti will reveal that Tony starts childproofing everything in the house.

Walking brings on the possibility of many new adventures for Avalon. Plus, for parents, it’s always special to explore the world and rediscover the wonder of life as a child.

No doubt, fans will eagerly check back for more videos and photos of Christine’s cute little granddaughter.  Perhaps one day, fans will see her playing around happily with her cousins, Axel and Evie-K in North Carolina!

Be sure to catch up on everything happening with Mykelti Padron right now. Come back here often for more Sister Wives spoilers, news, and updates.