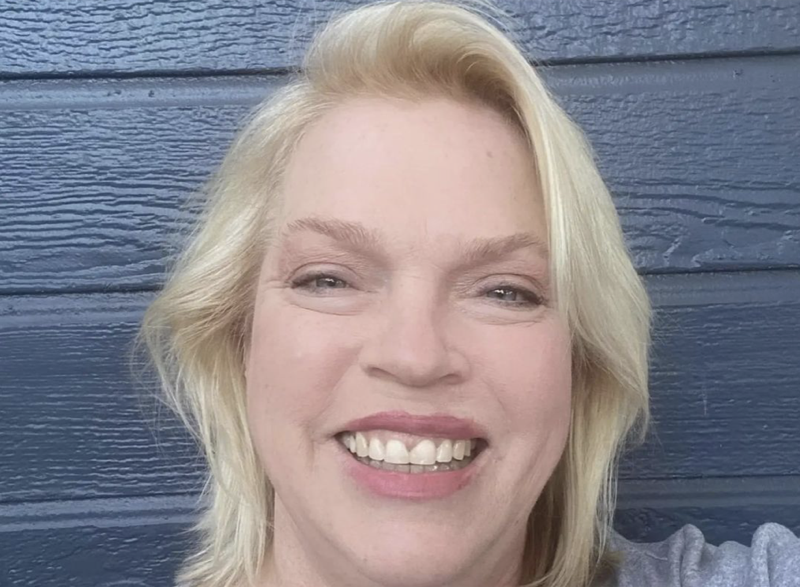 Sister Wives spoilers and updates tease that Janelle’s daughter, Madison, once called Robyn out for being a control freak. It seems like Madison feels the same way as some of the fans.

In an old clip that recently resurfaced, fans can see a heated interaction between Madison and Robyn as they discuss the congregation. In the video, Robyn insisted that children can’t choose their own church just yet because they’re still too young. She said that they had to develop their frontal lobe first before that’ll help them make a proper decision.

Some of the Brown kids didn’t agree with Robyn and Madison was very vocal about it. She reminded Robyn that they were told before that they could choose the church they want to go to. But Robyn replied that they can only do that once they become an adult.

Maddison didn’t back down and said, “Well, I hate your church, and I just don’t like it.” Meanwhile, Maddie’s mom Janelle didn’t join the argument but tapped her daughter’s shoulder to calm her down.

Sister Wives Spoilers: What is The Status of the Marriages?

Fans have always considered Robyn as a control freak. The short clip just added fuel to the fire with some people saying that Robyn had no right to decide what’s good for Janelle’s children.

Some viewers have been vocal about their dislike of Robyn. Many of them have called her out for imposing strict rules. They also believe that the family’s dynamics have changed ever since Robyn became a part of the family.

One Reddit user even noted that regardless of what Robyn says, people won’t like her because whenever she talks, her voice sounds very condescending. Another user noted that there’s a big difference between caring for the kids’ welfare and restraining their freedom to think for themselves.

A lot of fans called Kody Brown out for favoring his fourth wife more than the others. Robyn says the family has made her the scapegoat of the family but viewers think differently. They believe that Robyn has been manipulating the family ever since she joined the family.

The division within the family became much clearer at the height of the coronavirus pandemic when they were forced to follow Kody’s strict pandemic rules. During this time, Robyn got the most of Kody’s time, and the other wives and kids didn’t like it.

Love After Lockup: Harry Gets Off To A Poor Start With Indie