Sister Wives Spoilers: Maddie Brown Has Had It With Robyn Brown’s Rules 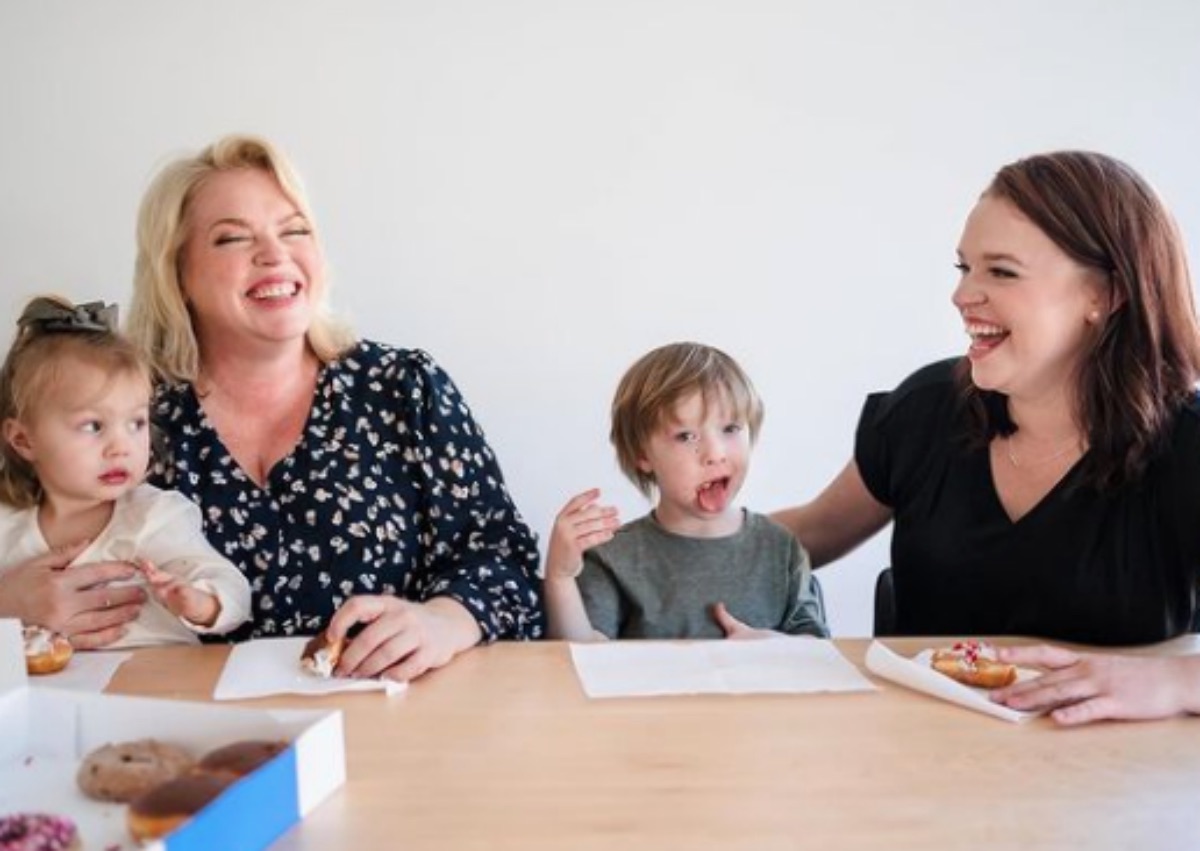 Sister Wives spoilers reveal that Janelle Brown’s daughter, Maddie Brown has had it with Robyn Brown’s very strict house rules. These rules, according to Maddie have started to alienate everyone in the family who doesn’t live in the same house.This has been hard on the children that live in other states and have families of their own, because when they come to visit, they don’t want to have to deal with these rules.

Maddie feels that these rules shouldn’t be forced on the family and that they should all be able to make these decisions on their own. Maddie and her family lives in North Carolina and we haven’t seen them on the show in quite sometime, but she still has a lot to say about her family. She tries her best to stay out of the drama, but there are some things she just can’t hold her tongue about. 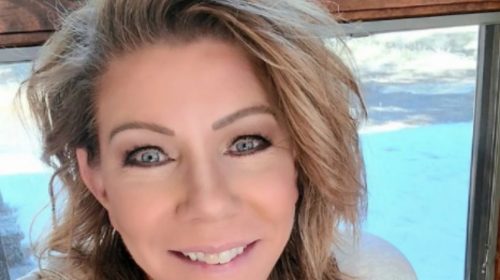 One of the older clips of the show goes pretty far back when Maddie was getting married. She stands up to Robyn when she confronts her about the right church for her own wedding. Robyn has always seemed like a control freak and after looking at this clip, we are reminded why.

Maddie has been keeping to herself a lot lately and even though Janelle goes out to see her, there is no telling how long it has been since she has seen her father. She even has two grandchildren that have probably not even met Kody Brown. Maddie hasn’t been the only child to call out Robyn and stand up to her. 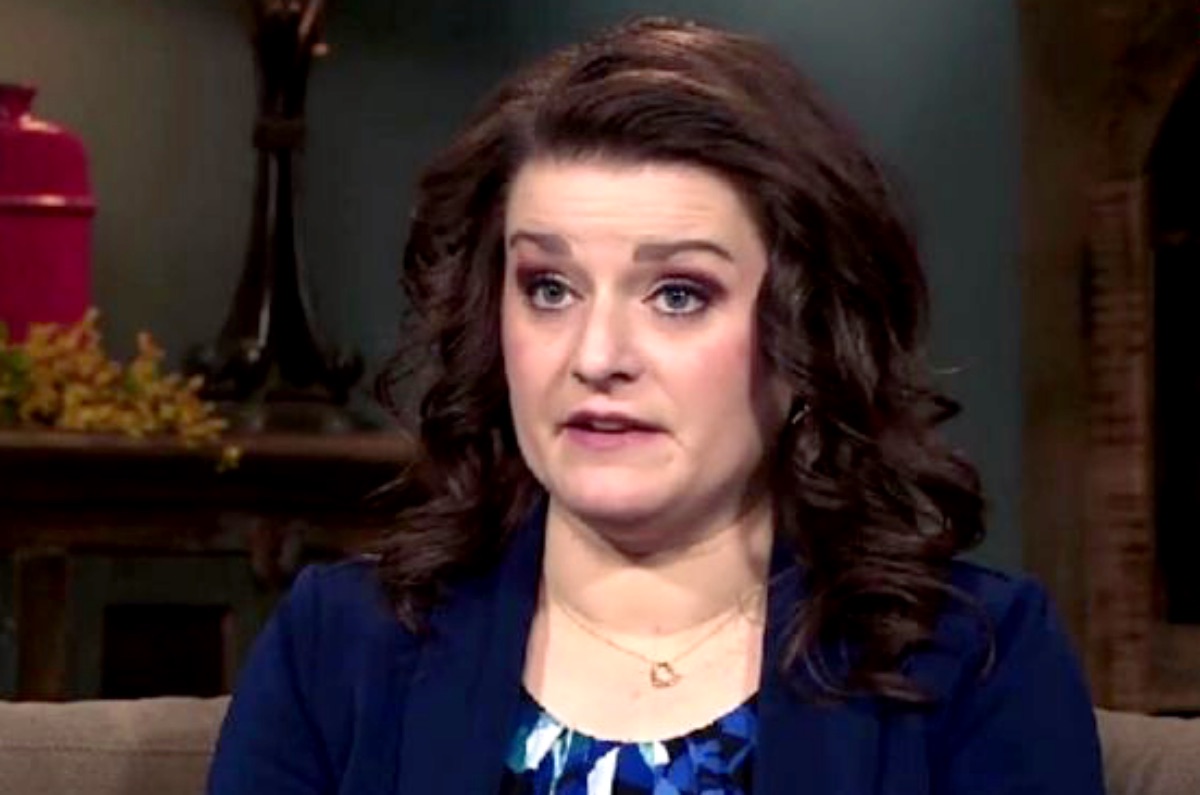 Paedon Brown, Christine’s son, called out Robyn for being rude and awkward with him. He said that anytime his children wanted their father’s attention, she would try and pull them away because she wanted the attention. We have seen that Robyn is the favorite wife and she may end up being the last one standing.