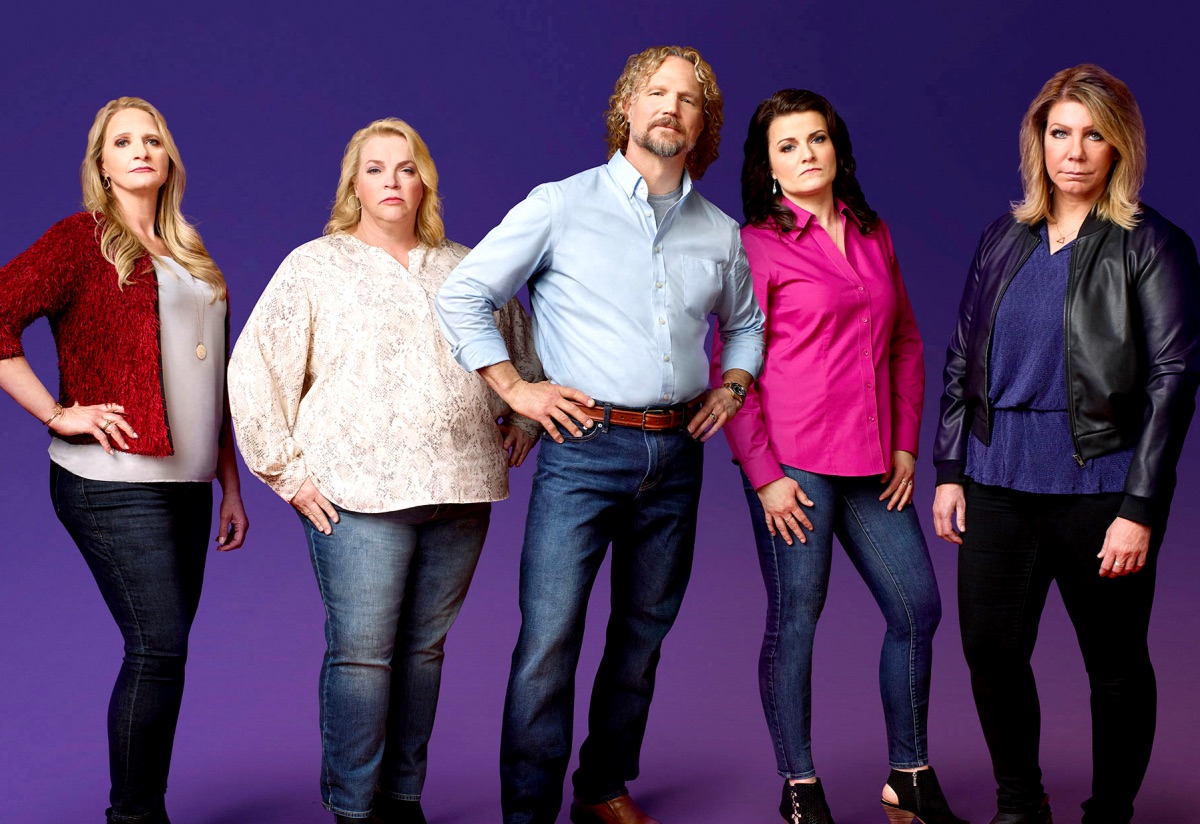 Sister Wives spoilers reveal that fans of the show are curious about why the Browns moved to Flagstaff, Arizona. They have been through a lot of changes since the last season ended and many fans feel like Utah was a much better place for them.

The Move to Flagstaff

When we first met the Browns, they were living in a large home all together in Lehi, Utah. They moved to Las Vegas when they needed more room and they found different homes in the same cul-de-sac and each family had their own home. Kody Brown then decided that he wanted to move the family to Arizona, but why did he do this? 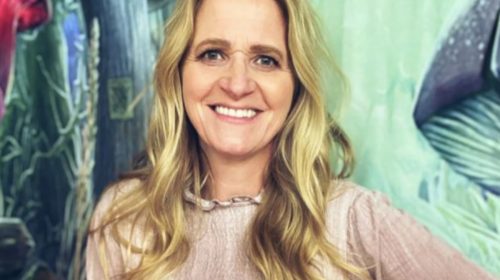 The move to Arizona was a bit shocking because the family ended up having to pay four different mortgages on the houses in Vegas that they put on the market. Janelle Brown stayed behind because she wanted to sell her house on her own while the rest of the Browns were in Arizona. At this point, the family was “drowning” in debt.

Fans of the show all have their own theories about why the family was moved to Arizona. Robyn Brown’s oldest son, Dayton Brown, started college in Flagstaff and that is one theory. There are fans that feel this is pretty selfish of Robyn to move their entire family for one child. There is also a theory that Kody felt Arizona was safe for the family because of their polygamous lifestyle. 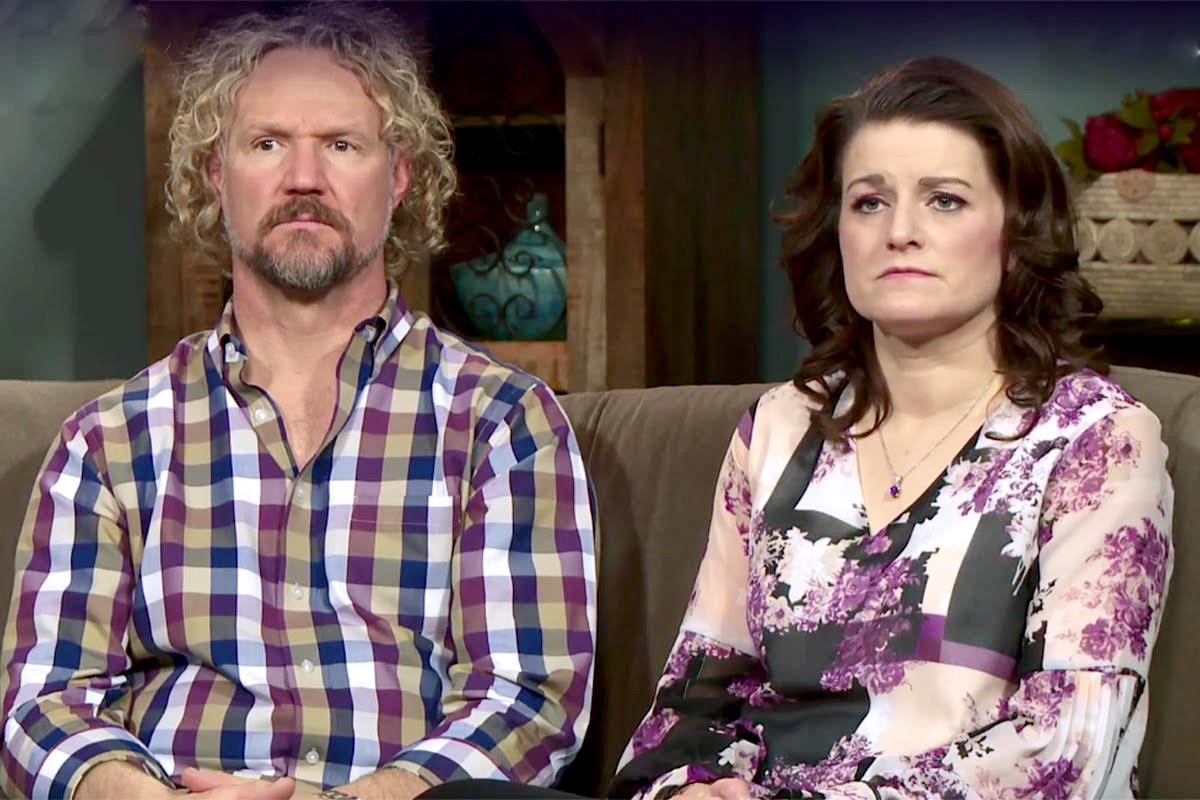 Even though Kody felt like moving the family would be better for everyone, they have had their ups and downs. A few of their neighbors were very uncomfortable with them living nearby and they were shunned out of the neighborhood. The laws in Utah have changed about polygamy and this is one of the reasons that Christine Brown may have moved back. We are not sure though.

We will continue to follow the Browns on their social media accounts and hope that they return to TLC for one more season.