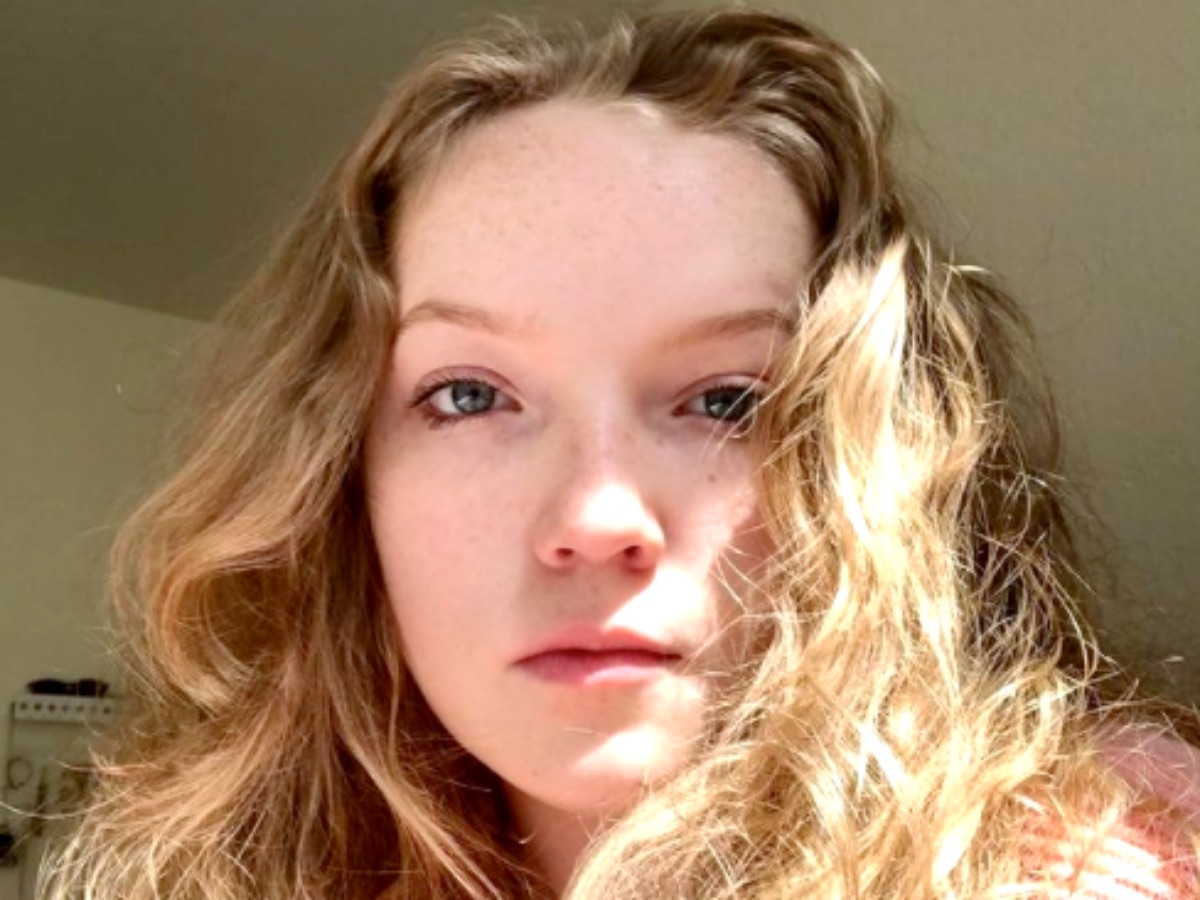 Sister Wives fans seem constantly amazed that Savanah Brown is no longer a little girl. Actually, TLC fans agree that as she blossoms into adulthood, the teenager looks very pretty and she’s very much her mom’s mini-me. When Janelle shared a photo of her youngest child this week, a bunch of fans giggled at her facial expression.

Sister Wives Star Savanah Brown On The Verge Of Adulting

Savanah learns to drive and her mom also shared a photo daughter at her high school’s Homecoming last year. Actually, fans seemed taken aback at how she grew into a lovely young lady with a definite eye for retro style. From comments that Savanah makes when she does post on social media, it seems she goes through all the normal stages of growing up. 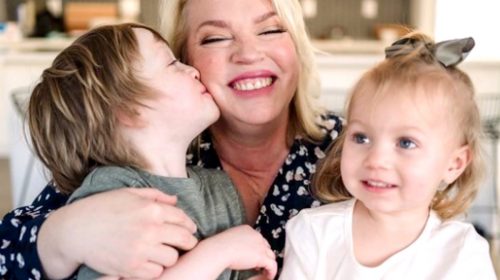 At one stage, the young Sister Wives star posted up a few cryptic posts that made fans hope she was okay. Wondering about life and the purpose of things, she sounded a bit down. However, it now seems that it’s just a normal and healthy thing that developing minds do. Certainly, she shows no sign of suffering from debilitating depression.

Savanah Brown accompanied her mom Janelle to Sedona, on March 26, and Janelle posted up a photo of her daughter. In her caption, Kody’s second wife wrote, “Spending a gorgeous spring day in Sedona!” Well some TLC fans noticed that Savnaha hardly looked thrilled about the outing. In fact, her face seemed to shout “Whatever!” Well, maybe she just grows tired of being photographed.

The young Sister Wives star seems fairly quiet on her own social media. Additionally, she seldom pushes herself to the forefront of any scenes in the TLC show. Actually, fans really don’t know much about her at all. Rather private, and very much quieter than most of her siblings, maybe she just prefers not being posted on social media.

Sister Wives fans who noticed that Savanah Brown looked a bit underwhelmed with the outing to Sedona put up laughing emojis. Sarcastically, one of them wrote, “Someone looks really excited 😂.”

Others also commented and this one also arrived: “She looks so excited. 😂”

Another fan nailed it by saying, “She’s a teenager, that’s her I’m really thrilled you’re taking a picture of me Mom, look. Haha😂.”

Apart from that, a lot of people commented on how beautiful Savanh looks now. Meanwhile, others congratulated Janelle on raising a lovely daughter. Actually, since Season 16 aired, a lot of fans have expressed their admiration for the way Janelle raised her boys as well.

The Duggars Spoilers: Josh Duggar’s Sentencing May Be Delayed

Married At First Sight Spoilers: What Is MAFS’ Success Rate?