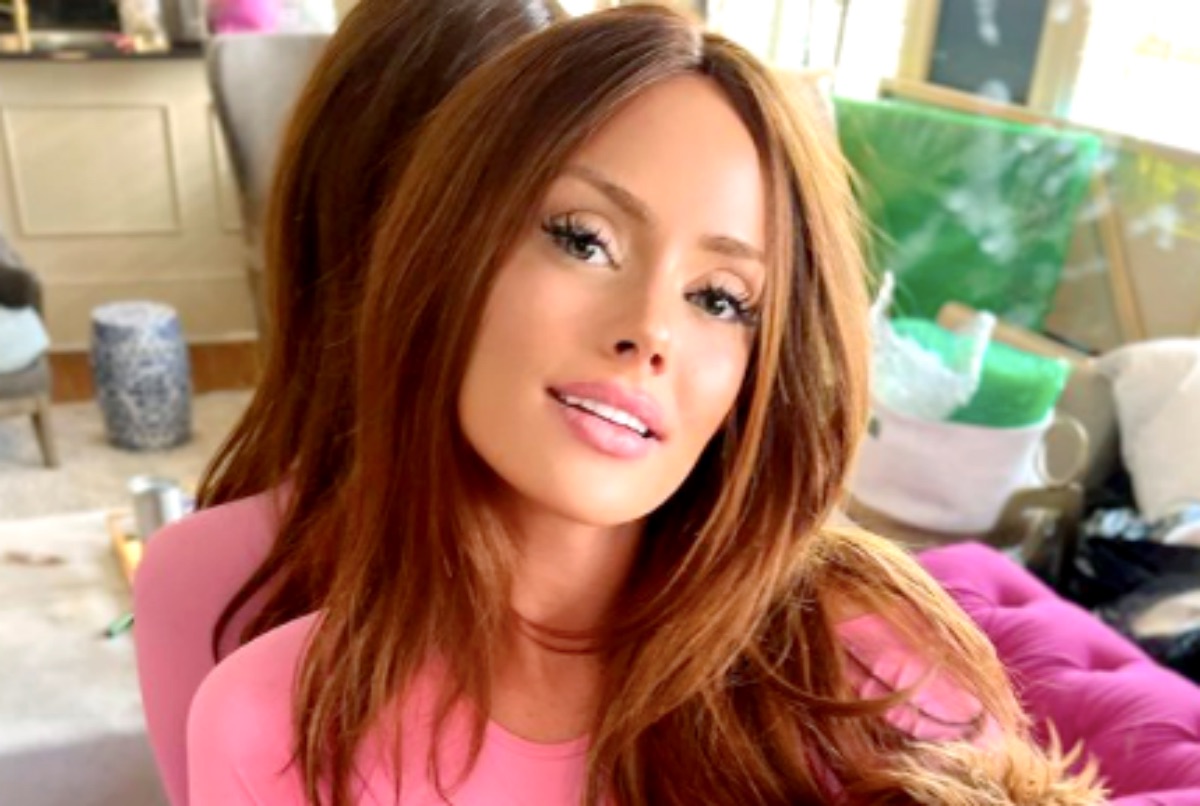 Southern Charm spoilers hint that Kathryn Dennis may steal the spotlight with a new romantic bombshell! As a result of the reality TV star’s new Instagram post, Kathryn has sparked engagement rumors. But her social media followers also raised questions about her appearance.

Find out why Dennis faces speculation about a possible engagement below. And see why some Southern Charm fans suspect that the red-headed beauty may have undergone plastic surgery. Catch up with Kathryn Dennis below!

As a result of her beauty as well as her talent for drama, Kathryn Dennis quickly turned into a fan favorite on Southern Charm. And most recently, those fans have taken time to follow Kathryn on social media. As a result, her new Instagram post caused them to speculate that Dennis has become engaged, per Heavy. 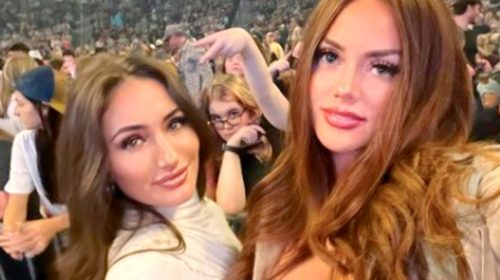 The Southern Charm star sparked the engagement rumors in a post showing off a pretty-in-pink outfit. And though her dog got to share the spotlight, fans focused on one particular aspect of that pic. Dennis sported an enormous diamond ring on her right hand.

“Engaged?” responded one of the Southern Charm star’s followers. And another chimed in. “That’s what I was wondering!!! Cause it’s a solitate & a band….like she’s already married.” But that leap from engagement speculation to marriage turned into a recurring theme.

But the same Instagram pic sparked speculation that Kathryn Dennis underwent plastic surgery, pointed out the Sun. At 30, the Southern Charm star suddenly looks different. And fans suspect that more than her change from blond hair back to red tresses accounts for that difference.

For instance, some feel that Kathryn now looks like actress Lindsay Lohan. As one fan wrote about the Southern Charm star’s new look, “Lindsay Lohan circa 2004 vibes.” But beyond her face, rumors swirled about the difference in her body, with plastic surgery rumors soaring.

However, in response to a new Instagram video showing Dennis playing the piano, some Southern Charm fans focused on complimenting the mom of two. “You look so good lately, whatever you’ve been doing you look healthy and glowing,” wrote one of Kathryn’s followers. “Red is def your hair. 😍.” And another gushed, “You are beautiful inside and out!”

Tell us what you think. Do you admire Kathryn Dennis’ new look? And do you think that the Southern Charm star might be engaged after undergoing plastic surgery? After you’ve shared your views, check back on our site for more celebrity and reality TV news.