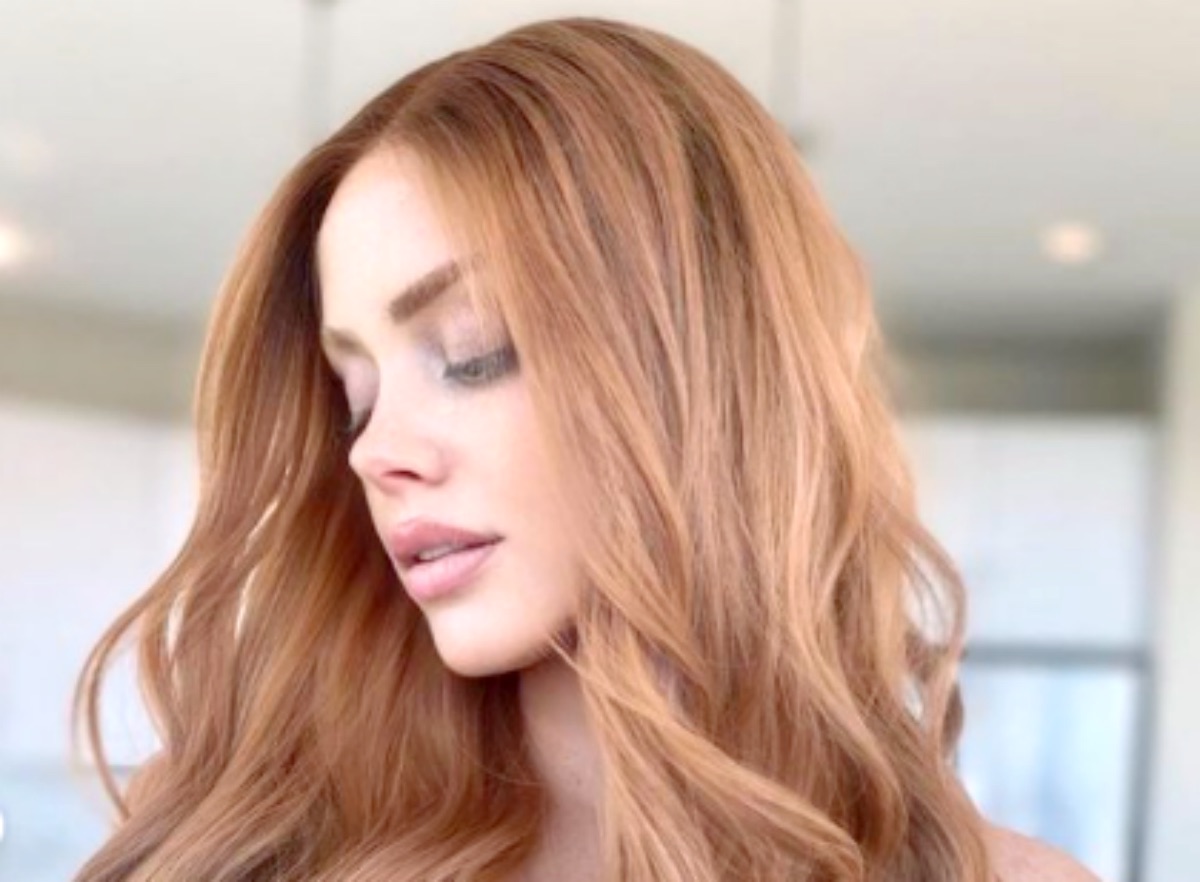 Southern Charm spoilers, news, and updates tease that Kathryn Dennis posted photos of her children, Kensie and Saint, and wished they were together.

Last March 2021, Kathryn Dennis lost custody of the children to her ex, Thomas Ravenel, when the latter accused her of using drugs and abandoning their offspring. Though the mother-of-two denied the allegations, the court still favored Thomas, the former Treasurer of South Carolina.

Kathryn expressed her emotions on Twitter when she lost the battle, saying: “It is exhausting to constantly defend yourself from someone who is trying to change reality – it can even make you question what you know happened or what is true.” However, even if she didn’t get custody, the Charleston-based mom has supervised visitation every other weekend. 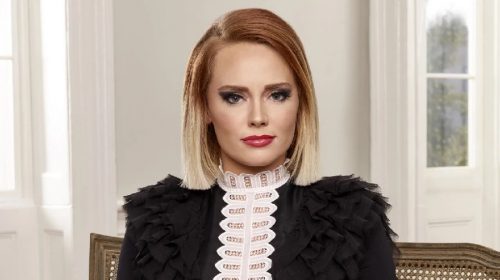 Kathryn Dennis Wishes to Be with Her Children

In her recent Instagram stories, the Bravo star shared a snap of her children with a text saying, “Wish you were here.” The photos were from the last time they were together during Kensie’s 8th birthday, where Kathryn slew a colorful outfit while Kensington wore a white printed cropped top paired with a pink skirt, and completed her look with a tiara. Saint, on the other hand, rocked the Mighty Ducks jersey.

Though Kathryn lost custody, the former couple has been peacefully co-parenting their two children and got to celebrate holidays and important events with them. Just last Valentine’s Day, the mother-of-two shared how she celebrated with her children and expressed her thoughts about co-parenting on social media, “Co-parenting means having to spend some holidays without my children… so we just celebrated early!” 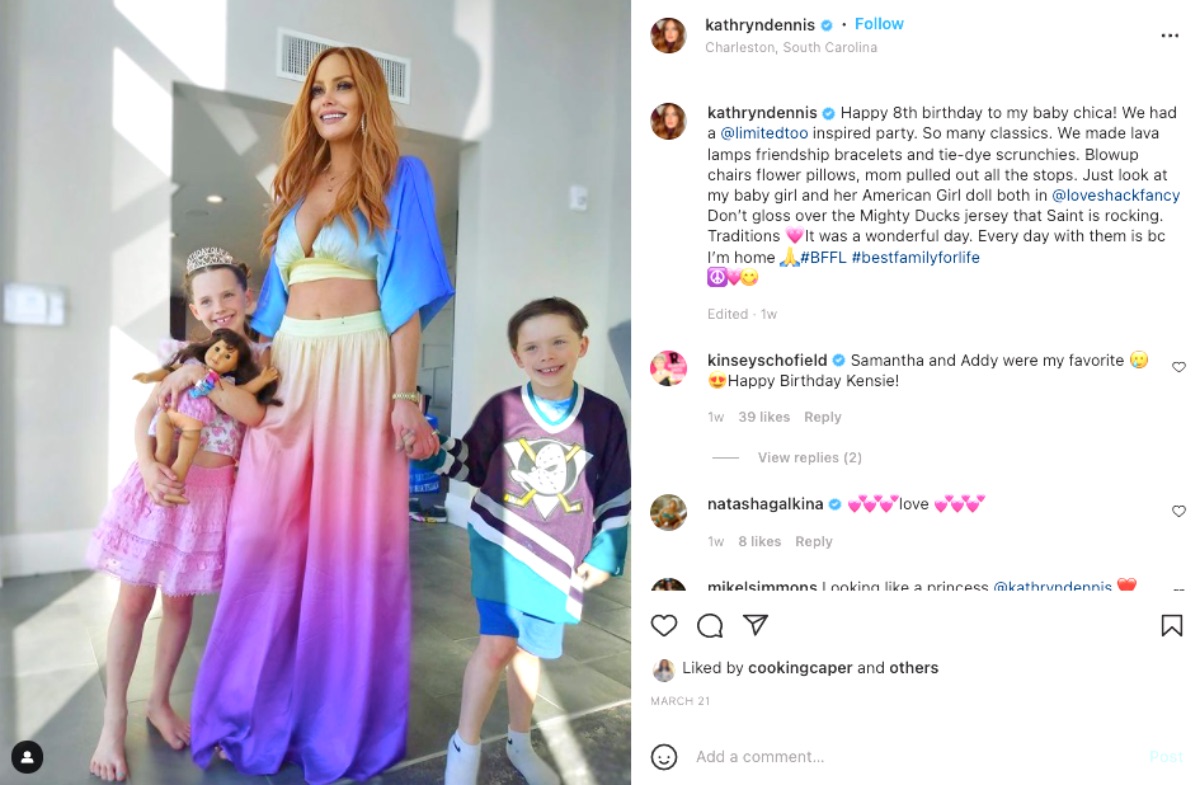 Kathryn Dennis Shows Off Her Blonde Hair in A Bar

As she was recently called out for being unrecognizable in one of her recent photos online, Kathryn continued to showcase her blonde hair on social media as she recently posted a photo of herself, striking a sexy pose in a white sleeveless cropped top paired with sweatpants. She captioned, “Wanna go to Ibiza tomorrow?”

While fans praised the Bravo star, critics didn’t cease to express their thoughts in the comment section, saying: “You still have time to delete this, sis.” Another critic wrote with a laughing emoji, “Gonna wake up and delete this post, I’m sure.” Another one chimed in, “All that fighting in family court for you to go take pics drinking in a damn bar.”