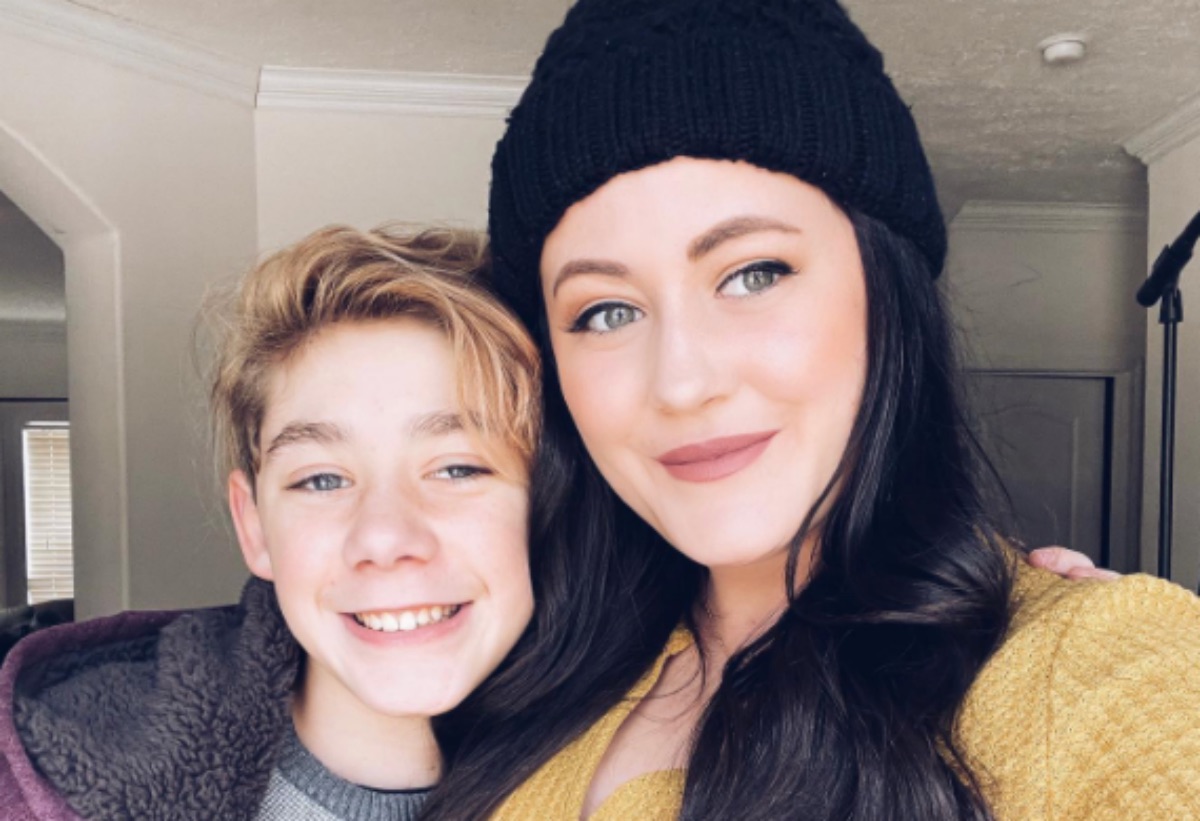 Perhaps fans who find it a national sport to troll on Teen Mom alum Jenelle Evans might back off a bit. For some time now, she complained that she didn’t feel well. Actually, many fans accused her of attention-seeking. However, it turns out that she received a diagnosis, and now she feels some despair as it might not help her cope with her daily pain levels.

Recently, fans of the MTV show saw Jenelle talking on YouTube and Instagram about her health. It’s not a new subject, and she raised several issues over recent years. Trolls slammed her and didn’t seem to care that she might actually not be very well. After all, it’s way more fun for folks inclined that way to pick apart her life. 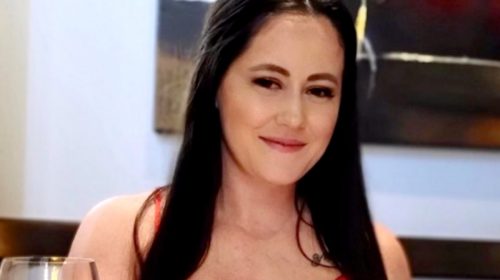 Whilst the Teen Mom alum coped with her health issues, she had to take the time to defend herself from allegations that she endangered her daughter Ensley. You might have seen the kid cycling around the yard at home without a helmet. So, with her background in dealing with CPS, she naturally felt she had to say something. Anyway, the next time fans saw her on social media, she seemed tearful and very down.

All the naysayers might have the grace to feel a bit bad as Jenelle said that was diagnosed with fibromyalgia. According to The Mayo Clinic, “[it’s] is a disorder characterized by widespread musculoskeletal pain accompanied by fatigue, sleep, memory and mood issues.”  Well, anyone who ever suffered from a nagging toothache knows just how debilitating pain can be.

Previously, the Teen Mom star said that she underwent testing for hemangiomas and a spinal cyst. However, she later got a referral for testing in case she had Amyotrophic lateral sclerosis (ALS). Now she has found out about her fibromyalgia, she seems almost in a state of depression and despair.

On Instagram, she said, “I’m still so sad, even though I have a diagnosis… still doesn’t explain my neck cracking, double vision, and throat pain.” Plus, on TikTok, she cried, so some people felt moved enough to reach out and encourage her.

Apparently, her husband, David Eason, has been very supportive and they also discussed her health problems with the kids.

Not everyone who watches the MTV show hates Janelle Evans. Fortunately, she still has many loyal fans who care about her. They appreciate that she has grown up and tries to give her kids a good life on The Land.

Married At First Sight Spoilers: Should Steve Give Up His Goals And Dreams For Noi?