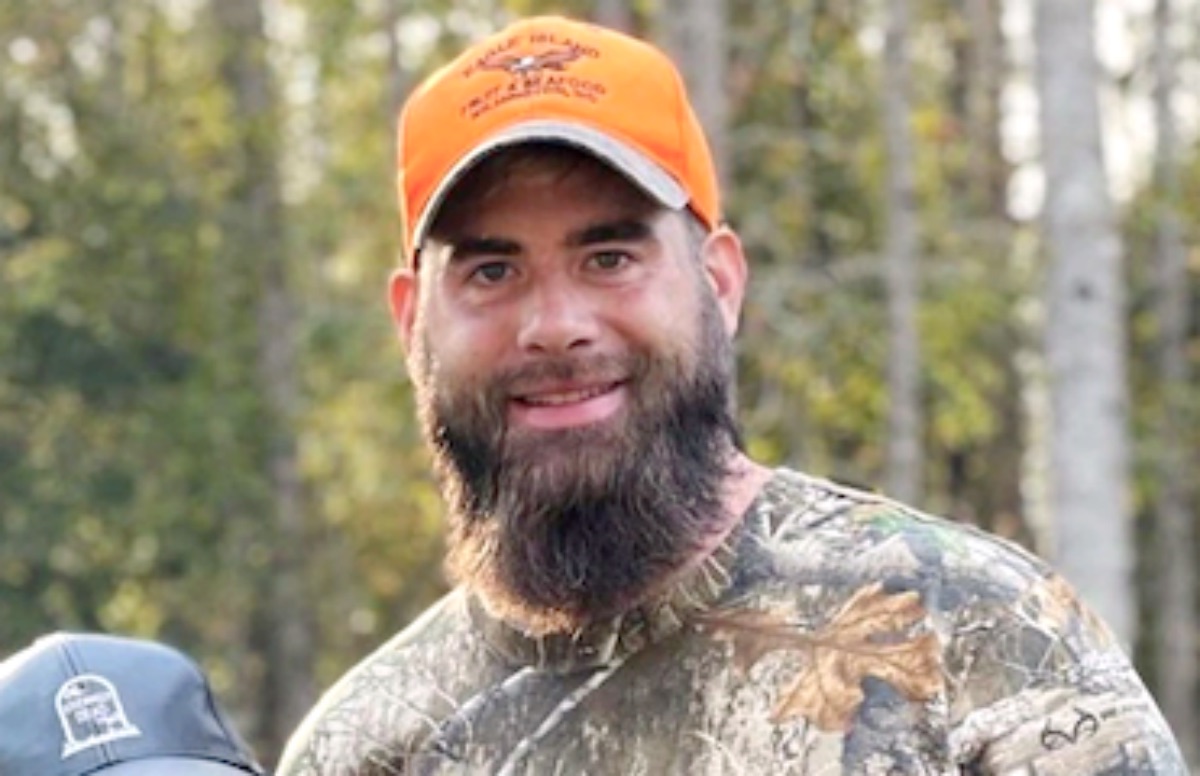 Teen Mom 2 alum, David Eason was heavily mocked by MTV fans for not getting a real job. Well, he tried to rectify that a few years ago and started handcrafting some really nice wood and metal products. However, an outcry arose from critics as he made knives. Well, he stopped posting on his company’s Instagram in August last year. Now the news comes that Black River Metal And Wood closed down.

David Eason started his new business handcrafting knives in 2019. After a hesitant start, he revealed that he had a lot of talent and soon collectors were buying his products. Recall, in November of that year, Jenelle left him again, and he remained on The Land. So, he kept himself busy and his knives seemed to be selling well on eBay. Mind you, critics complained about him making knives. 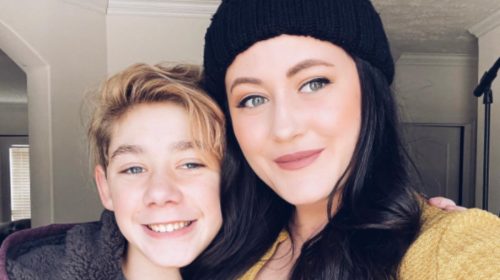 In August last year, David shared his last few posts about his company’s products. One fan noticed that Black River Metal And Wood website was no longer working. However, Teen Mom fans who liked his products continued to bid for them on eBay. This week, in the aftermath of Jenelle hearing about her fibromyalgia diagnosis, The Sun revisited the story of David’s company.

The Black River Metal And Wood website was revived and still reveals that David continues his handicrafts. However, The Sun reported that he lost his business license. This week, the outlet noted, “The North Carolina Secretary of State’s Office exclusively confirmed to The Sun that the business was shut down by the state on June 15, 2021 because David failed to file an annual report.”

According to the outlet, the Teen Mom alum and Jenelle owe some tax. In the meantime, he trades as a sole proprietor. If you don’t know, you can still trade without being a registered company, as an individual. Still, that doesn’t mean you don’t need to declare your income. However, it does mean that you can’t apply for development loans. According to the outlet, he can, therefore, trade on eBay.

Teen Mom alums, David and Jenelle still run their vlog on YouTube which probably earns them some cash. Increasingly these days, he appears alongside his wife. Well, with a quarter-million subscribers, they more than likely make some money off the site.

In the meantime time, every time Jenelle tries to start something that fails, trolls pat themselves on the back for destroying yet another income source. Quite how that is supposed to help their kids live a good life, seems questionable.