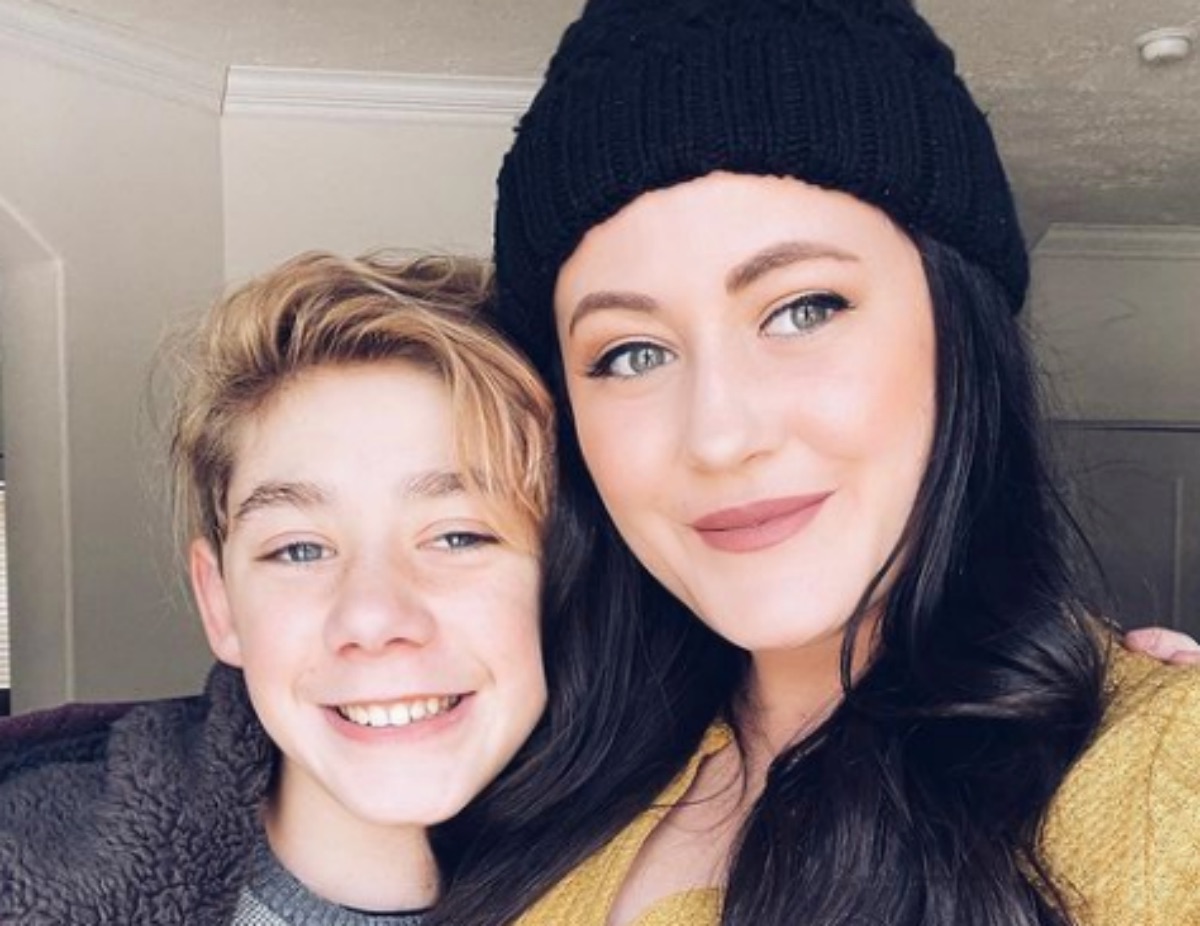 Over the years, Jenelle and David Eason became like agents to trolls. Sometimes, it’s not really deserved. Other times, no matter how nicely media outlets write about her, she seems to ignore them. So, a lot of people just think she deserves every roasting that she gets. Perhaps she actually loves posting things that get people talking about her. After all, nasty comments are probably better than no comments.

Many Teen Mom 2 fans like that Jenelle seems to try and give the kids a good life these days. Well, even her fans might agree that presenting the kids with a nauseating-looking meal might be enough to get them sprinting away from the table. Certainly, it turned the stomachs of MTV fans who discussed it on Reddit.

Eating veggies like carrots and beans is good, right? Eating chicken is also good. But, cooking them the way David did, just about resulted in fans tossing up their breakfast. Taking to her Instagram Stories, Jenelle shared a dish prepared by David, and folks on Reddit agreed it looked way unappetizing.

Actually, as far as Teen Mom critics feel on Reddit, one day The Walking Dead might be able to use the photo. Nobody actually said that, but for some reason, the gruesome TV show springs to mind. Of course, a lot of people said that it was just the most revolting-looking meal ever. If you are not sure what it is, David took a chicken and stuffed it full of veggies then sewed it up and cooked it.

David Could Use Some Training In The Field of Presentation

Teen Mom fans who felt nauseated commented thick and fast., One of them said, “Looks like every toilet at a Golden Corral or a Hometown Buffet.”

Then another fan wrote, “I just came here to post this. Green beans??? Carrots? Unidentifiable brown slop? They have to be trolling us at this point.”

This comment also arrived: “Looks like a steaming load of salmonella right there, fresh from the land of the swamp people.”

Would you eat a serving of the nauseating nutrition? Sound off in the comments below.