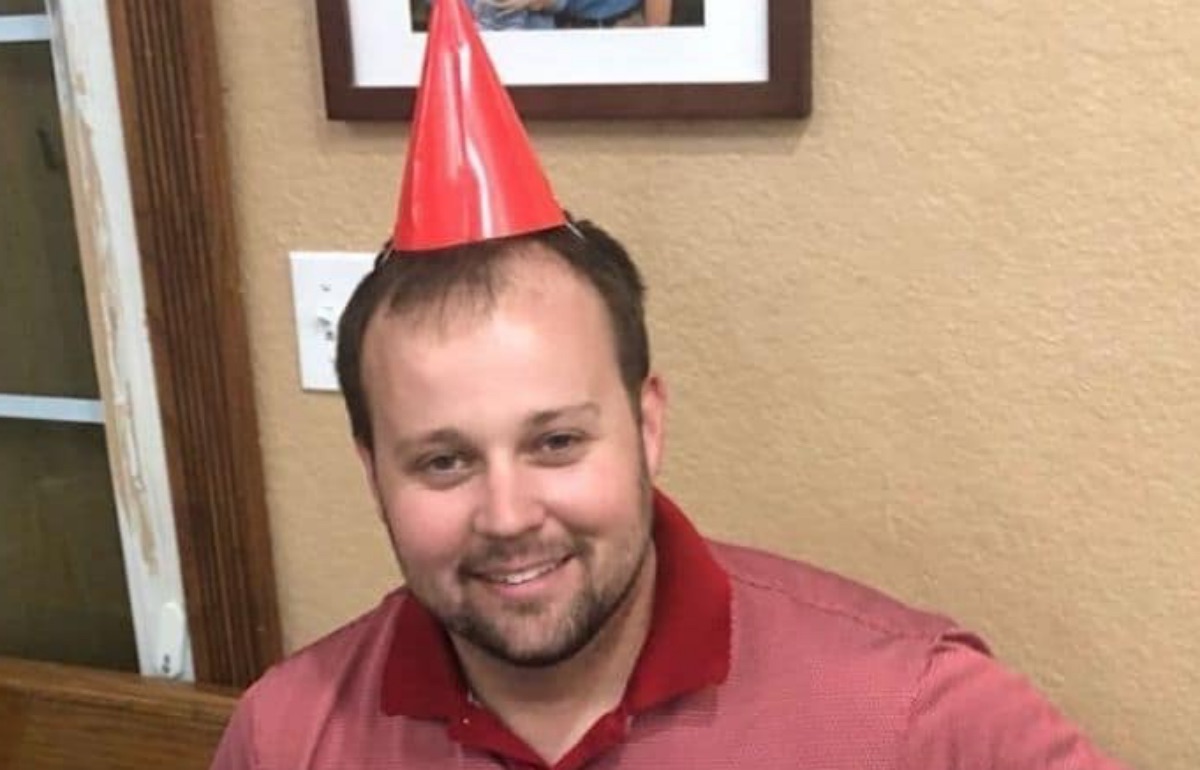 The Duggars spoilers reveal that Josh Duggar spent his 34th birthday in jail and all alone. The charges against him for possession of child pornography landed him there and fans of the family have either stood by him or stop showing interest. There has been a lot of concern over what Anna Duggar will do now, with their seven children, but it looks like she may have some help.

Generally birthdays are a great day of celebration and change. Not for Josh though. A friend of the family told the press, “Josh’s birthday will be a sad day. He has children, a wife, he has a family, and he doesn’t get to see them, so his birthday is going to be tough.” Of course, this won’t be his only birthday in prison and his fans are concerned that he may have an emotional break sooner than later. 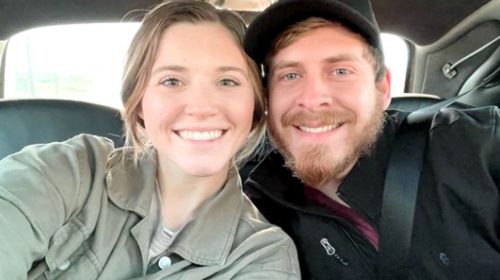 Josh is still waiting for his sentencing hearing and if he gets the maximum amount of time in prison, he could be there for more than 20 years! This is just for the one count of possessing and receiving child pornography. How will his children get through this and how will Anna?

The Family and Prison

From what we have seen, the Duggars have stayed clear of making too many statements about Josh’s charges, but the family friend said that he really misses his children more than anything. Anna had their seventh child just as he was going to court for these charges, so if he is in jail for 20 years, he won’t even see her grow up. He is really going to miss out on their lives and in the end, it is all his fault. 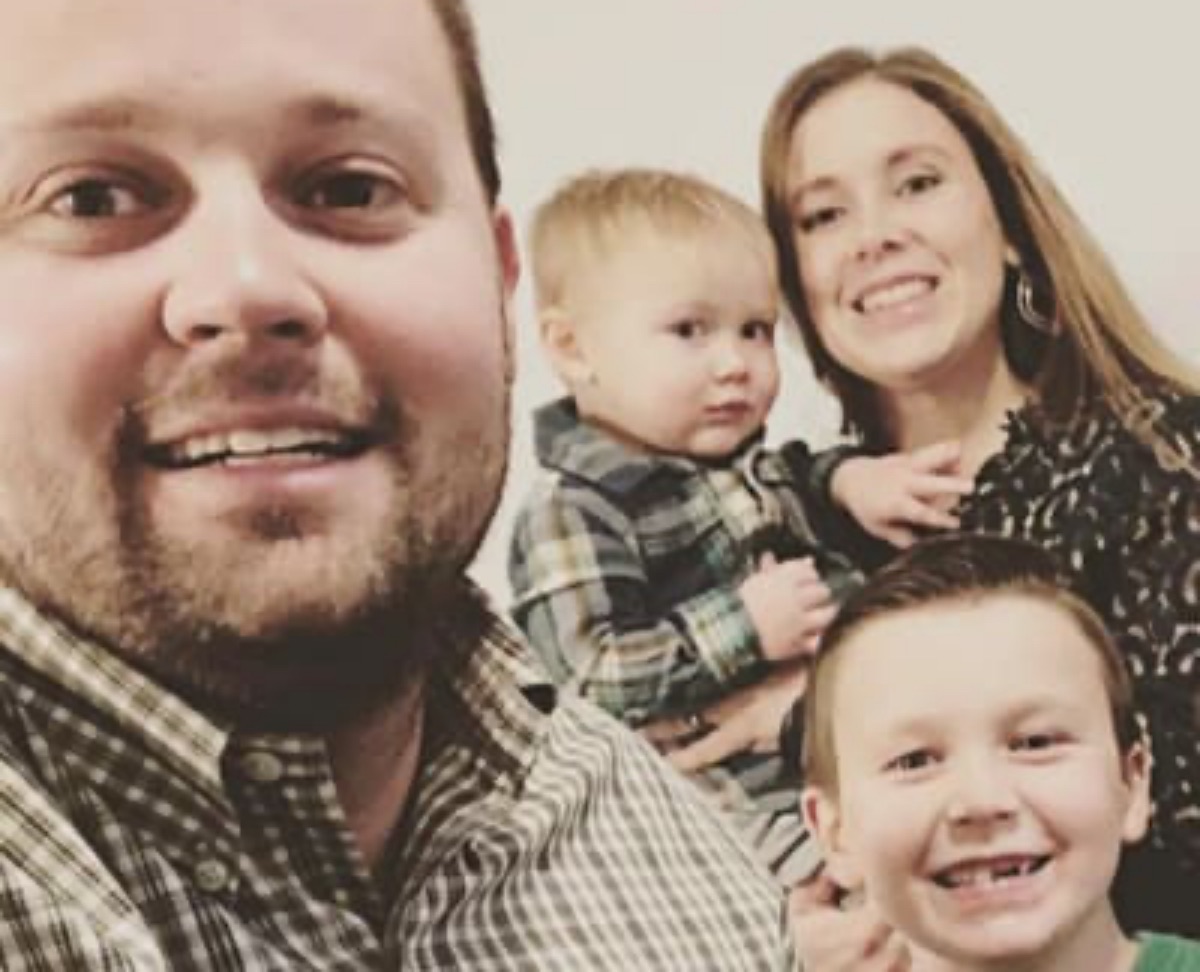 Anna continues to stand by Josh and told her fans there is more to the story that they are not telling anyone. She continues to pray for him and visit him and we hope that she is able to make ends meet without his income.

Married At First Sight Spoilers: Lindsey Gets Shut Down