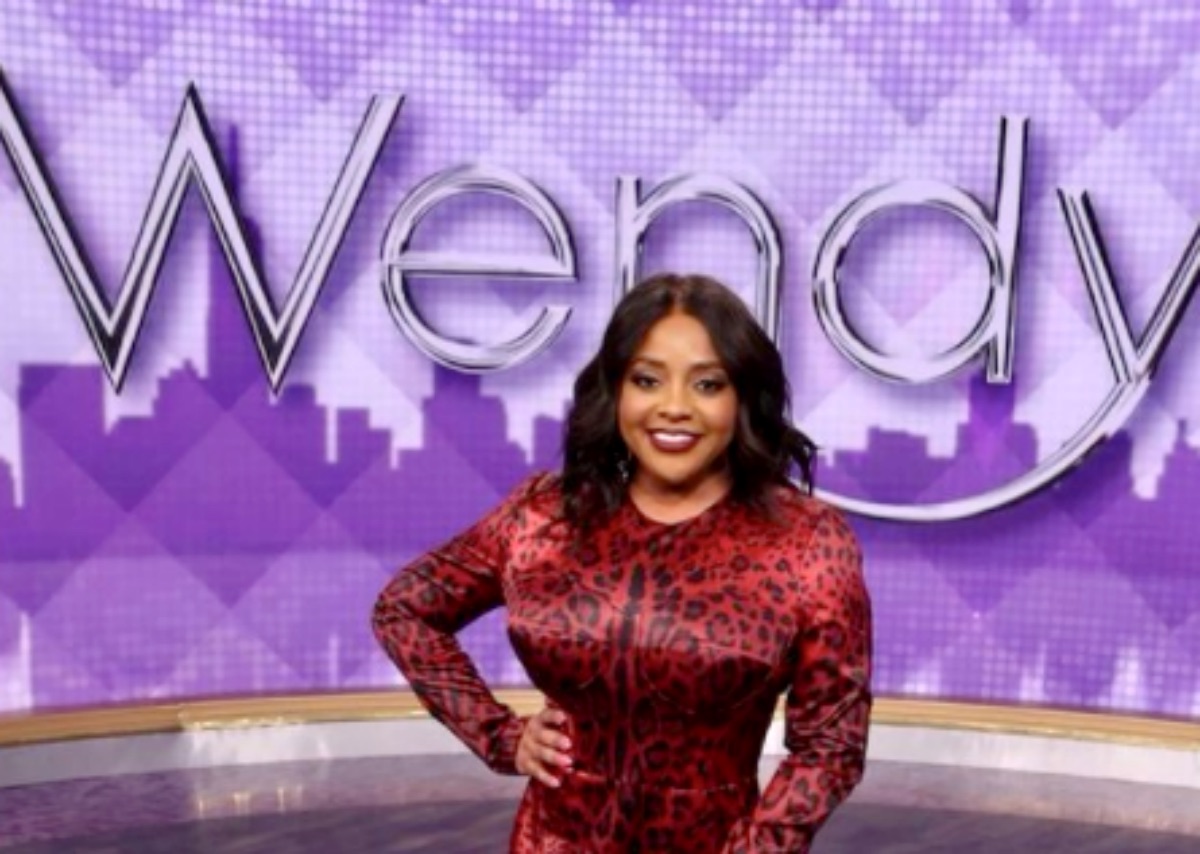 Hollywood news and updates tease that Sherri Shepherd posted a captured moment that happened backstage before she faced the studio audience of “The Wendy Williams Show.”

Sherri Shepherd appeared in the show as a guest host when Wendy Williams decided to take a medical leave due to her health issues, including the complications of Graves’ disease and immune disorder.

As Shepherd excelled in the field of hosting, the production laid out a talk show of her own, which will begin this Fall of 2022. However, amidst her jolly personality onscreen, Shepherd revealed that she is a bag of nerves before she lands on stage. 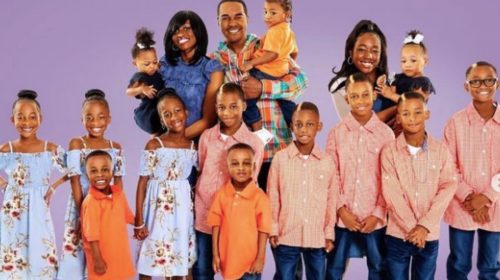 Doubling Down with the Derricos Growing Family, How They Support Them

In one of her latest posts on social media, Sherri Shepherd unveiled photos of her backstage on “The Wendy Williams Show” and declared how nervous she was every time she was about to step out on stage.

The 54-year-old actress shared how her friend and now executive producer of her upcoming show “Sherri,” Jawn Murray, for always holding her hands and reminding her of the presence of God before she faces the audience. She also acknowledged the creator for helping her to realize her purpose, which is to bring joy and laughter to the people.

Shepherd wrote: “Thank you to my friend, my protector & now EXECUTIVE PRODUCER of “Sherri,” Mr. Jawn Murray. We have worked hard to make this dream a reality. I love you & your creative vision that is so out there. I can’t wait for everyone to see it this September! Let’s gooo!” 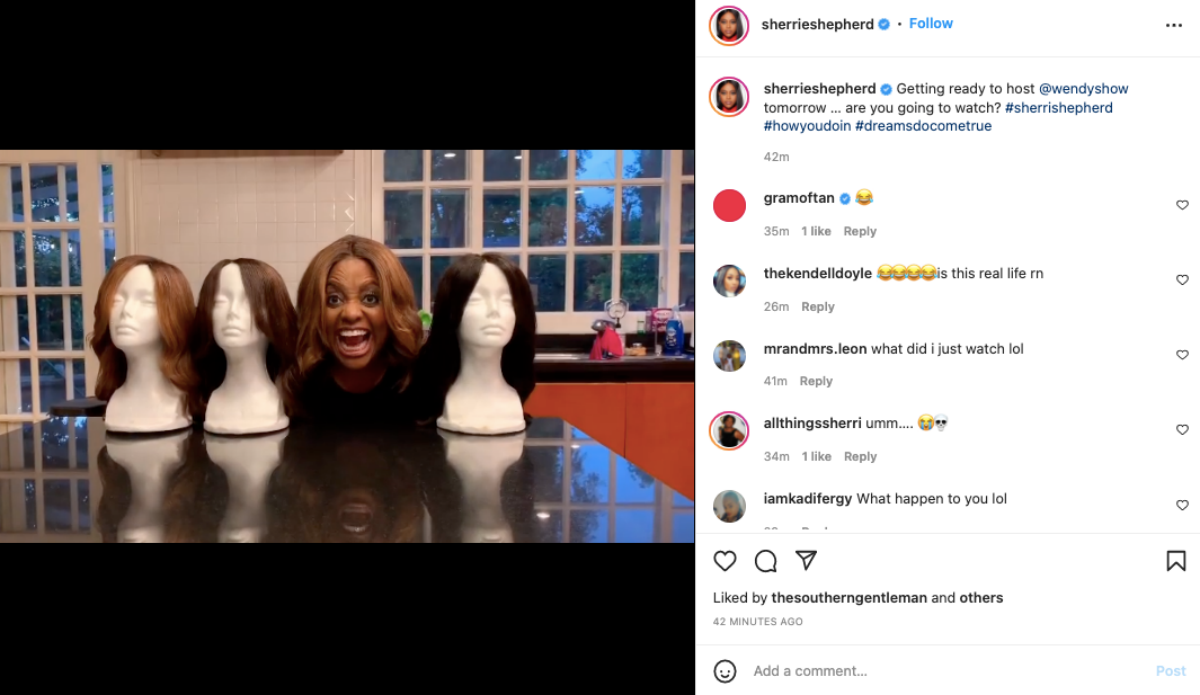 Murray also expressed his love to Shepherd in the comment section, saying that the host is “a true blessing.” He commented: “I thought one had to go to Vegas to see a magic show, but the truth is I get to make magic happen with you every day!”

It was recently reported that Sherri Shepherd will soon have a talk show of her own this upcoming fall, which will replace “The Wendy Williams Show” timeslot.

During her appearance at “Watch What Happens Live with Andy Cohen,” Shepherd talked about how she loves Wendy Williams’ fearlessness, which inspired her to keep going. “She opened a lot of doors, and she’s up there with the greats,” Shepherd said.

Be sure to catch up on everything happening with Hollywood right now. Come back here often for Hollywood spoilers, news, and updates.