Unexpected Season Five Spoilers: What To Expect From the New Season 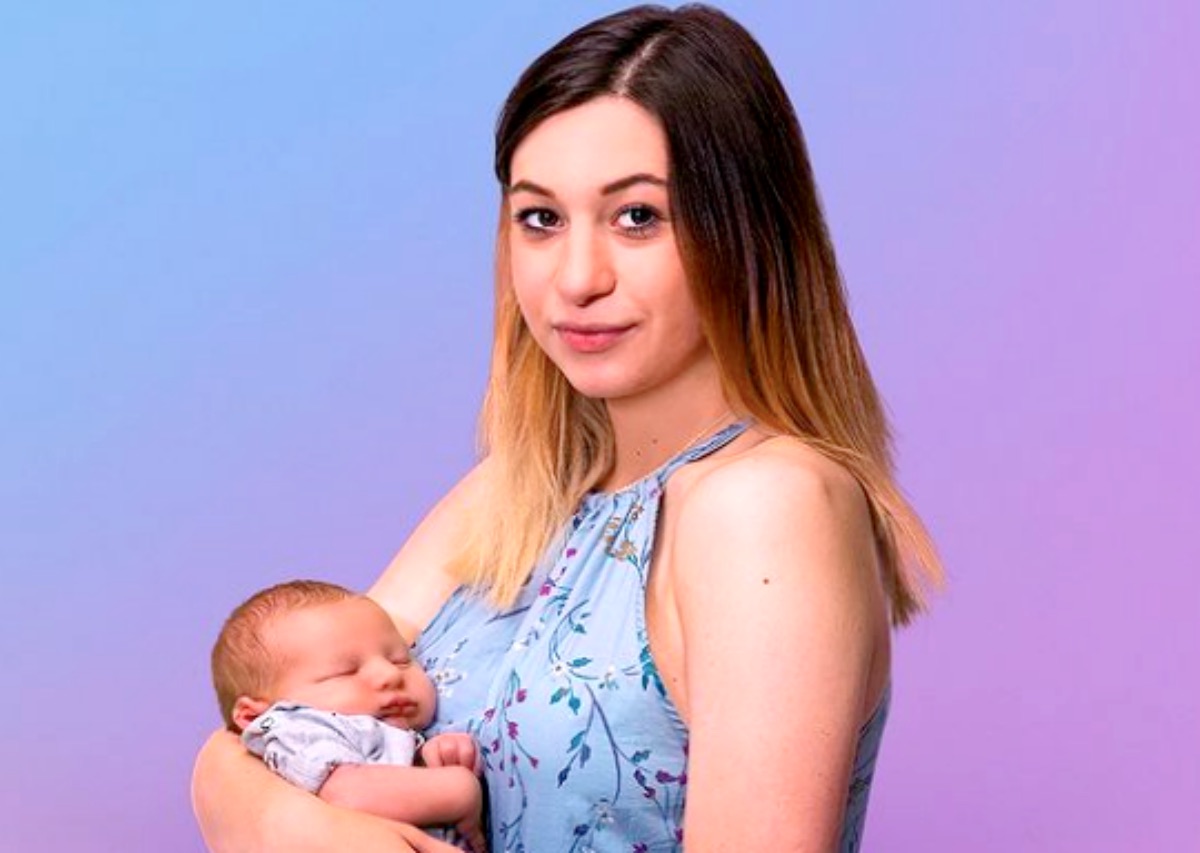 Unexpected season five spoilers reveal that fans are curious about the new pregnancies and the journeys that the couples will take this season. Fans are very excited about the new season and they really missed their favorite cast members during the hiatus.

Of course, there will be a lot of drama unfolding in this new season. We will see some of our favorite cast members joining again and some new additions. Lilly Bennett, Jenna Ronan, Tyra Boisseau, and Tiarra Boisseau will all be back. We will also see the Boisseau’s cousin, Taylor Williams joining the show. This season will put Willilams’ pregnancy in the spotlight and we will get a chance to see what her path to being a teen mom is like. 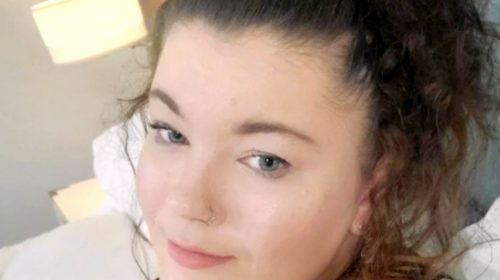 Lilly is from East Hampton, New York and she has been on the show before. Most of her teenage years as a mother have been presented on the show. She co-parents with Lawrence and they are both on Instagram. She has another child with James Kennedy.

We will also see Jenna Ronan on this season of the show. She had her first unexpected pregnancy at 16 years old. She had her first child, Luca with Aden Albright and they will be back on the show, although it does look like they have broken off their relationship. Being a young mother has been extremely tough for her and we will see her struggles. 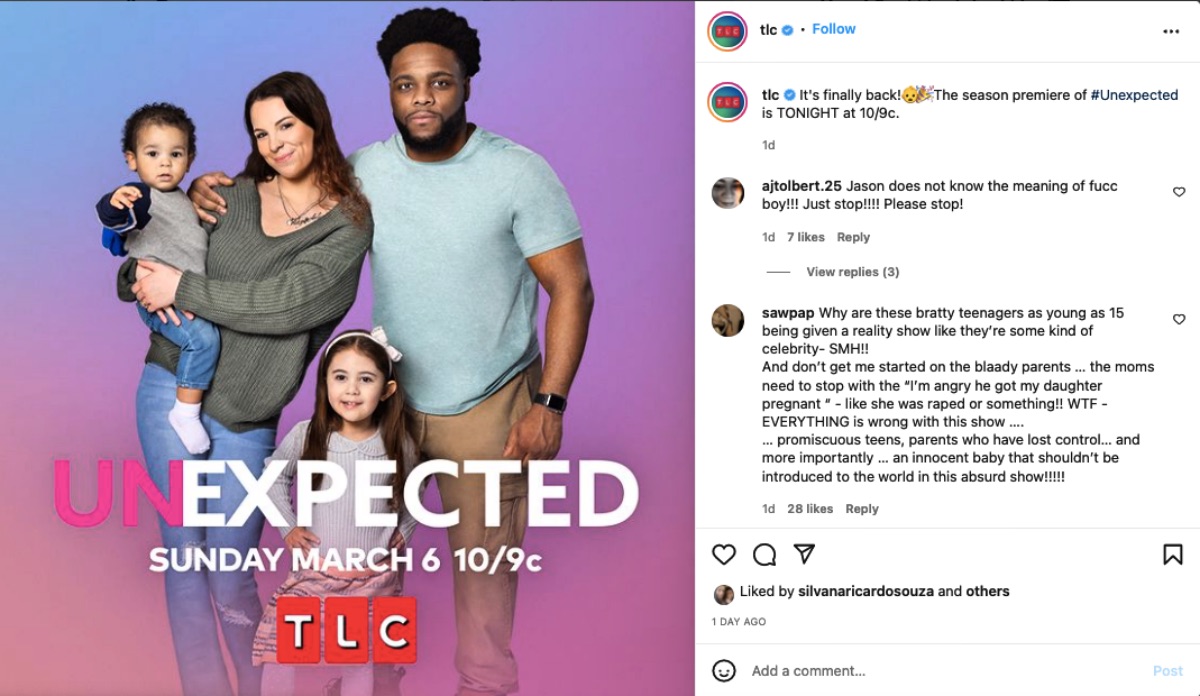 Tyra Boisseau is a familiar face and she and her sister are both on the show. They are from Kentucky and she got pregnant at 18 years old with her boyfriend, Alex Wilson. She and her sister, Tiarra had children just a few months apart. They feel like this was a “blessing” to them both.

The new season of Unexpected is coming to TLC and it airs on Sunday nights. Fans are excited to see what happens next with these couples and mothers.