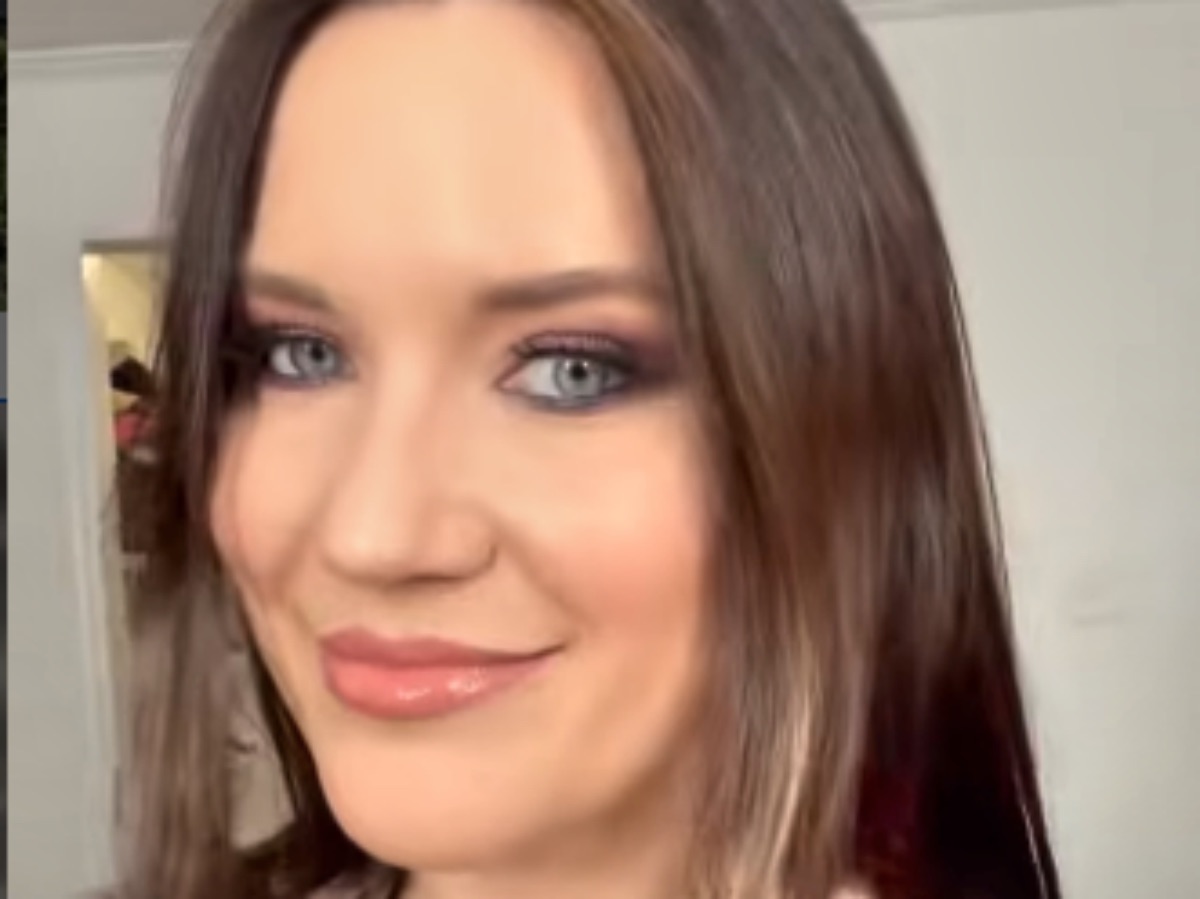 90 Day Fiance star Varya Malina looks after Geoffrey Paschel’s boys and business interests while he sits in jail for battery and kidnapping his ex. Well, she gets very few sympathizers as she struggles along without her man. While she tries to put on a happy and brave face, it can’t be all that easy for her right now. Now, she took a blow as Instagram won’t monetize her reels.

When the war between Russia and Ukraine broke out, Varya had just come to terms with the fact that she probably wouldn’t be with Geoffrey for a very long time. Then, she got slammed because she met up with Natalie, a fellow Russian. Well, the war happened very suddenly, so when she found out what happened, she quickly spoke up in support of Ukrainians. 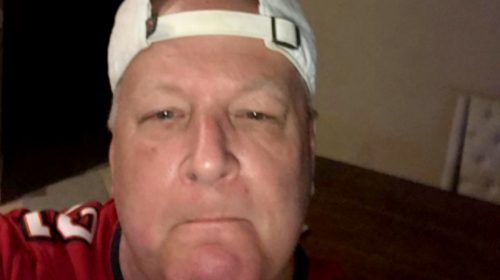 The 90 Day Fiance star told her fans a couple of days ago, that all of her earnings from Cameo would go to support Ukrainian refugees. Well, in that reel she laughed at her haters because Instagram still paid her to post. But it looks like that came to a grinding halt. Perhaps, someone complained to Instagram about a Russian earning money in the USA. Actually, the war probably also squashes her idea to join the US military.

Varya is either incredibly thick-skinned or very brave in the face of adversity. Even when the news arrived that she lost her income stream, she still managed a little smile. Well, 90 Day Fiance Junky got ahold of her post and shared it on Instagram. In the caption, they wrote, “Varya restricted from monetizing reels. Wow thanks IG!! Anyone know why this would happen?”

90 Day Fiance fans discussed what could have happened in the comments section. While the media covers the news that the US government restricts Russian media content, it’s not clear that anyone with Russian ties is affected. However, there is always the possibility that it’s a tit-for-tat move after Russia reportedly banned Facebook.

90 Day Fiance fans who discussed the reason for the demonetization came to the conclusion that it probably happened because she is Russian. In fact, one of them pointed out that Varya started her account before she arrived in the USA.

One fah asked, “Is it all Russians no matter where they are in the world? Does that mean she is still a citizen of Russia? Next step will be sending her back.”

Well, it’s not clear what happened, so for now, no doubt the story that she’s penalized for her nationality will do the rounds.