Will 90 Day Fiancé Star Darcey Silva Get A Bachelorette Spinoff? 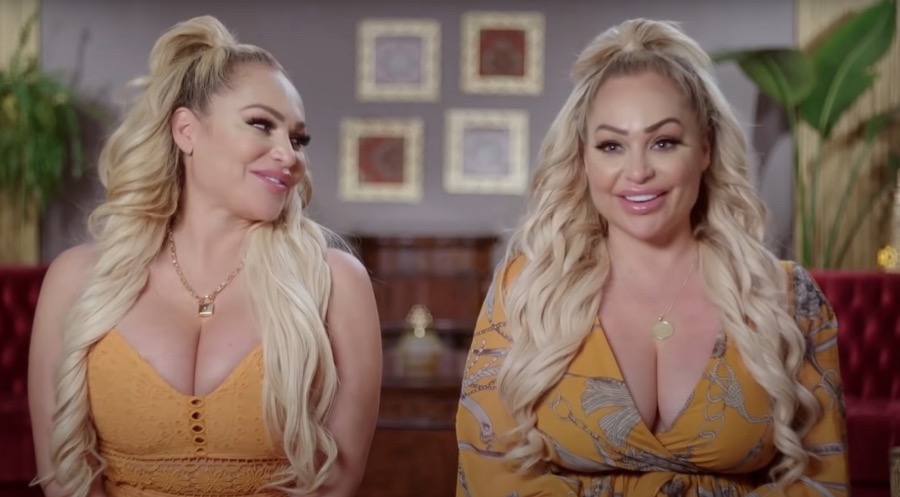 90 Day Fiancé fans vowed they’d never watch Darcey Silva in a Darcey & Stacey spinoff on TLC. Well, they watched Season 1 through to Season 3 like those who play looky-loo at car accidents. It really looked like yet another wreck as Season 3 ended and she split from Georgi again.

Darcey & Stacey wasn’t any more successful for Stacey’s sister finding love than in her original appearances in the TLC franchise. Initially, fans saw Darcey hook up with Jesse Meester and everyone agreed he was manipulative and way too controlling. She ended up in tears and fans worried about her kids who witnessed the blowout fights.

90 Day Fiancé fans saw a lot more tears from Darcey over the years. In fact, “Desperate Darcey” seemed to spend half of her life crying when she dated Tom Brooks. When she met Georgi, fans initially didn’t like him much. However, by the end of her latest season, they felt that he seemed like an okay guy.

The news came that she split from him despite claiming she wanted a double wedding with Stacey in Miami.

After Darcey & Stacey drew to a close, Life and Style reported that they talked with her. After discussing the way her family was against Georgi, and how she realized he wasn’t for her, she talked about her future love life. Well, it seems that she entertains the idea that she should have tried for love on ABC’s Bachelor franchise rather than on the TLC show.

While the idea of the 90 Day Fiancé star might give Bachelorette fans the horrors, she is open to the idea of a “Bachelor style” spinoff in her future. So, perhaps she hopes for something similar in a new TLC spinoff.

Yes To A Bachelor-Style Dating Show

Responding to a question about it, 90 Day Fiancé star Darcey Silva replied saying, “Absolutely. Oh, I would love that.” Well, it might actually not be a bad idea. After all, with about 30 guys lining up for her approval, she could shed at least three rivers of tears, and possibly land the right man for herself. 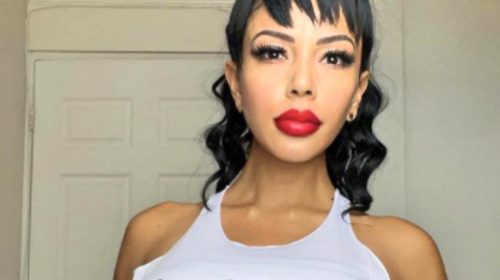 Of course, it would mean taking some timeout from plastic surgery as she travels to exotic places and engages in one-one dates and various windmill-style nocturnal activities. However, there is always the possibility that it might work for her. While fans don’t really like what Darcey does to her body, they do seem to wish the very best future for her.

Be sure to catch up on everything happening with 90 Day Fiance right now. Come back here often for Darcey and Stacey spoilers, news, and updates.