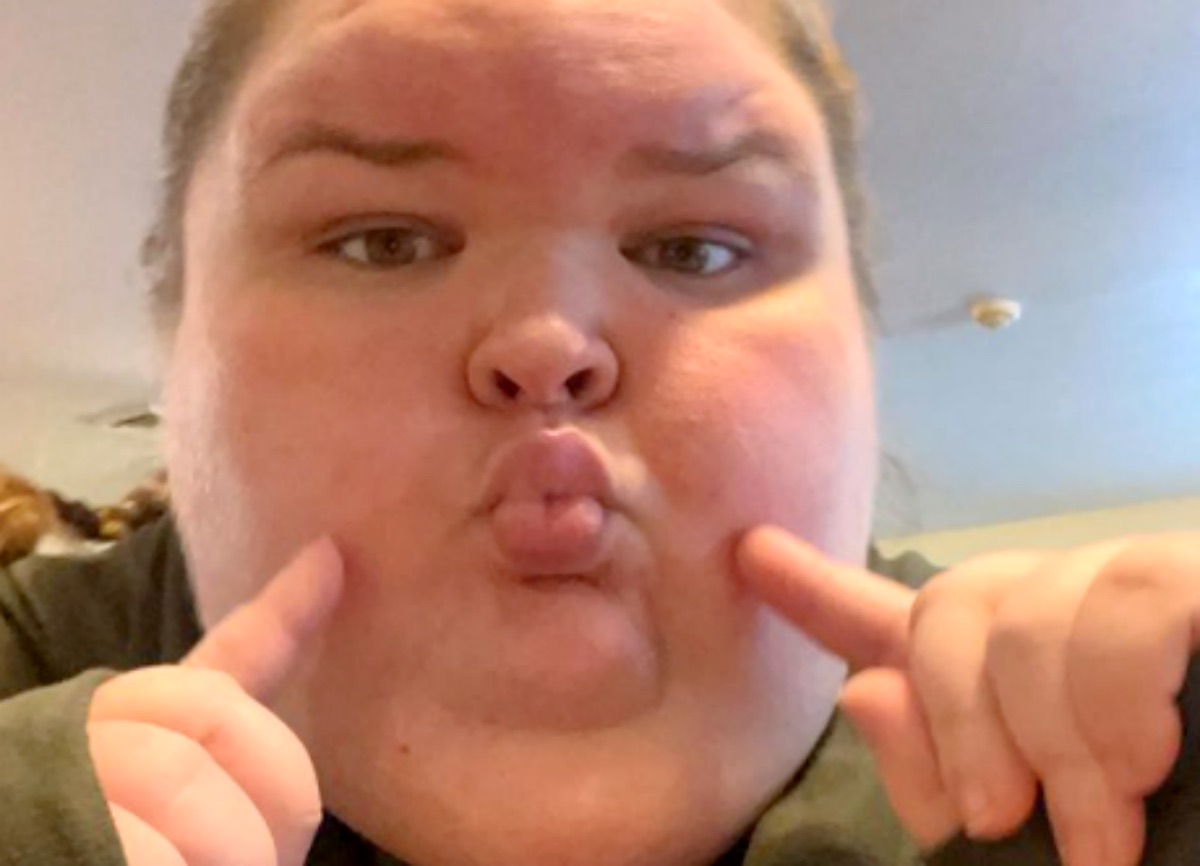 1000 Lb Sisters spoilers and updates tease that fans think that Tammy Slaton is going through a financial crisis. They’re also wondering how she’s managing her money and how she’s paying her bills.

Fans may recall that Tammy has admitted herself to rehab so she could better deal with her health crisis. Viewers are aware that getting into rehab can be expensive, which made them wonder how she’s covering the expenses.

Tammy is most likely using her savings to cover the costs but until when can she keep it up? There’s no news that TLC is helping her with the expenses. Not only that, Tammy’s sister Amy Slaton revealed that Tammy has already lost her home. 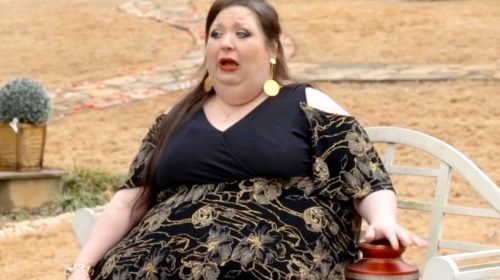 Not only that, it’s been a while since the last season ended. There’s no news that they’ve started filming, which means she’s not getting any payment from the network.

If she doesn’t have a source of income and she’s using up her funds for her rehabilitation, does this mean that her net worth inevitably falls from $100k to zero?

Will Tammy Be A Ward Of The State?

Fans believe that Tammy won’t become a ward of the state even if she’s too much to handle for her family because of her popularity. She also relies heavily on her family members to take care of her.

Fans are also becoming increasingly worried about Tammy’s forehead. The TLC star is active on social media, particularly on Instagram and TikTok. Viewers were worried when they saw her forehead, which appears like it may have a lump on it. Her followers also noted that her hairline was receding, which made her fans worry even more. 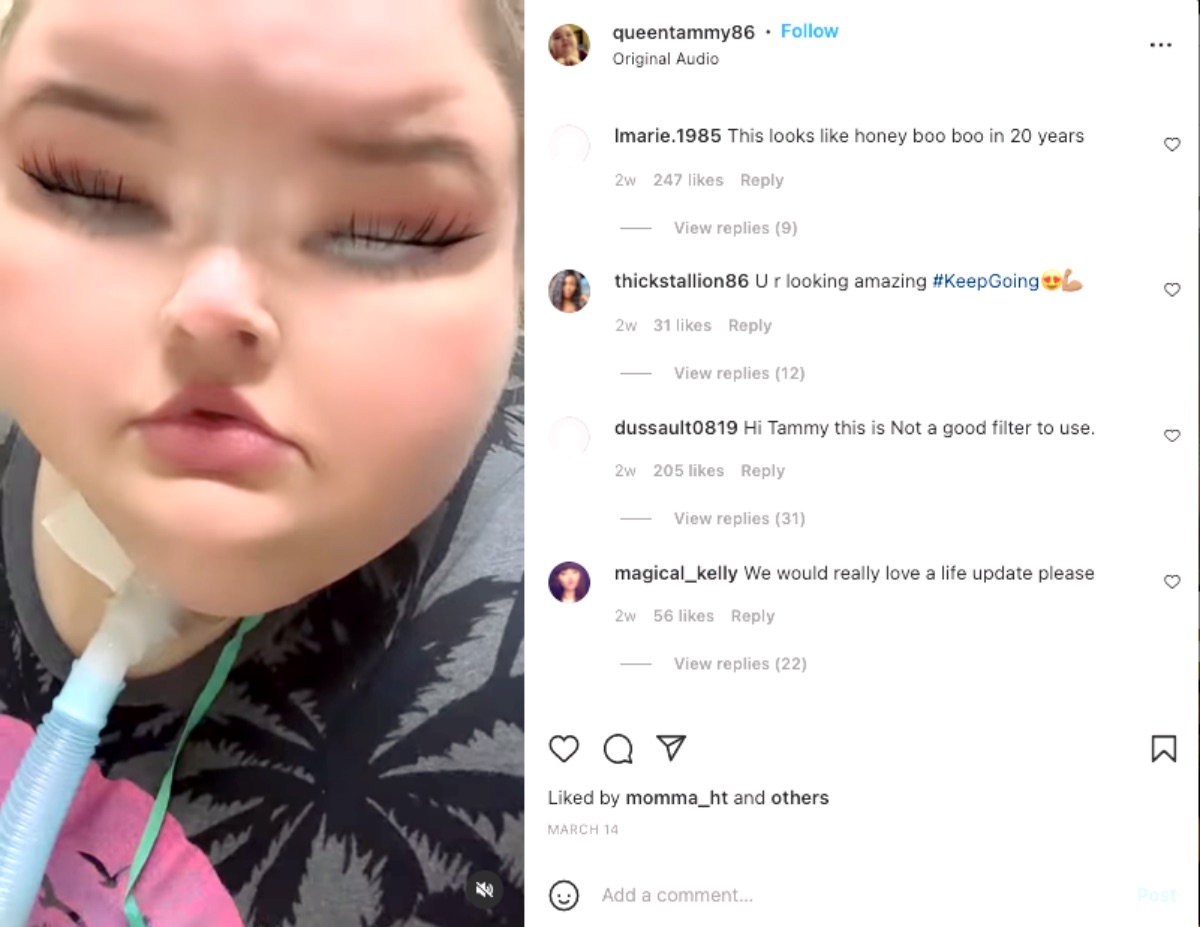 Tammy Shares Updates About Her Health

It seems like Tammy is doing better. In her TikTok videos, her appearance looks very encouraging. Many of her supporters are hoping that she’ll be able to reach her weight loss goal so she could qualify for gastric bypass surgery.

Tammy has been doing her best to recover after having a near-death experience. She used to have a breathing tube to aid her failing lungs. But in her latest short reels, Tammy looks like she’s in better shape. Her followers can only hope that she’ll continue her journey toward improving her health so she could live longer.