1000-Lb Sisters Spoilers: Did the Slaton Sisters Con the Network? 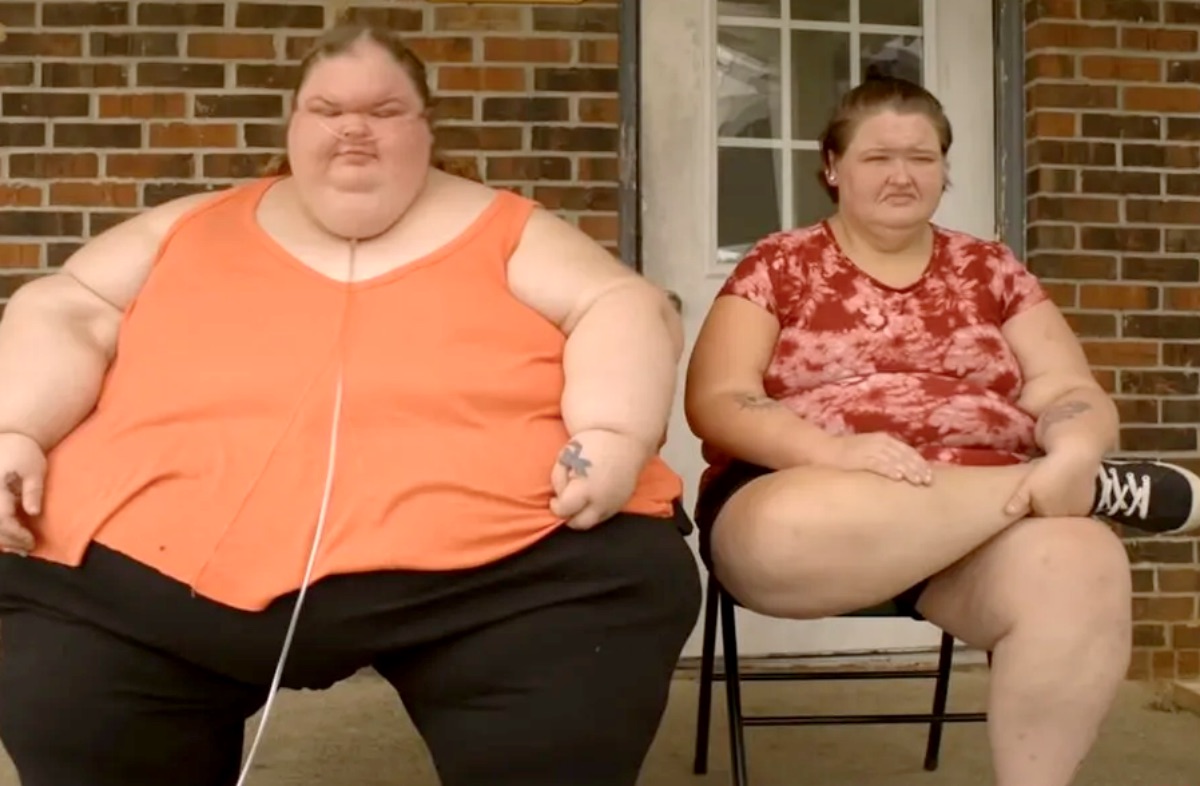 1000-Lb Sisters spoilers reveal that some fans think that Amy Halterman and Tammy Slaton may have conned the network. They started the show to go on a weight loss journey and now it looks just as if they wanted to be on a television show.

Fans of the show feel that the sisters wanted TLC to give them a show, simply based on their YouTube channel and they claimed that they would lose weight, but there have been so many obstacles and lack of motivation. The entire idea of this show was to help the sisters lose weight. 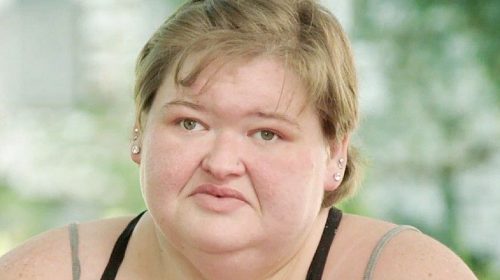 Since then Amy has been pregnant twice, even when doctors asked her not to. Tammy checked herself into a weight loss rehab clinic to lose weight and checked out as soon as she saw a few pounds go away.

The sisters have battled their food addictions and by being on the show, fans thought that it would run like other weight loss shows. So far, the sisters have only shown that they have no motivation to lose weight. Weight loss has not been the focus of this show and that is why fans feel they are conning TLC. 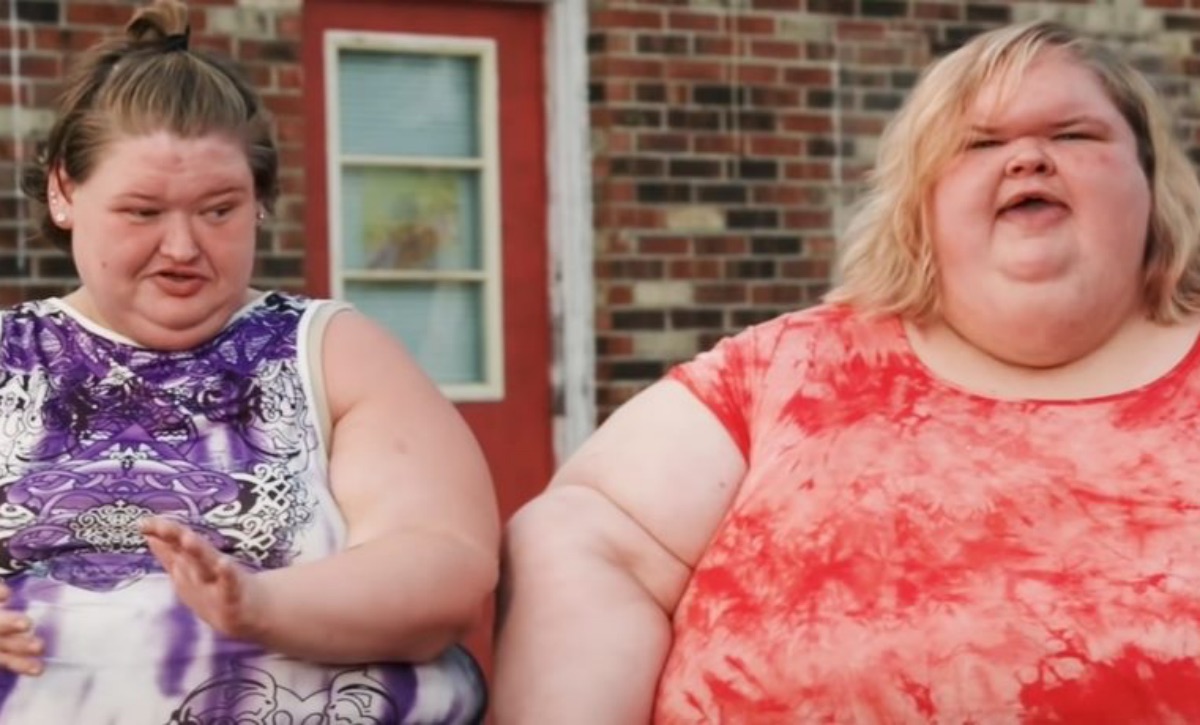 The Story of the Sisters

When the first season of the show started, we saw that Amy was ready to lose weight and was very motivated. She had a big interest in her health changing and cutting out foods that are bad for her. Since that season, we haven’t seen her changing these habits. In fact, having her children has really caused her weight to fluctuate.

Reddit users made it clear that they have seen no type of weight loss happening on the show, which is what it was supposed to be about. Fans of the show do feel that it should be canceled because the sisters really haven’t changed one single bit. We will have to keep up with them on social media to see what is next for them.

Doubling Down With the Derricos Spoilers: Karen Derrico and Therapy