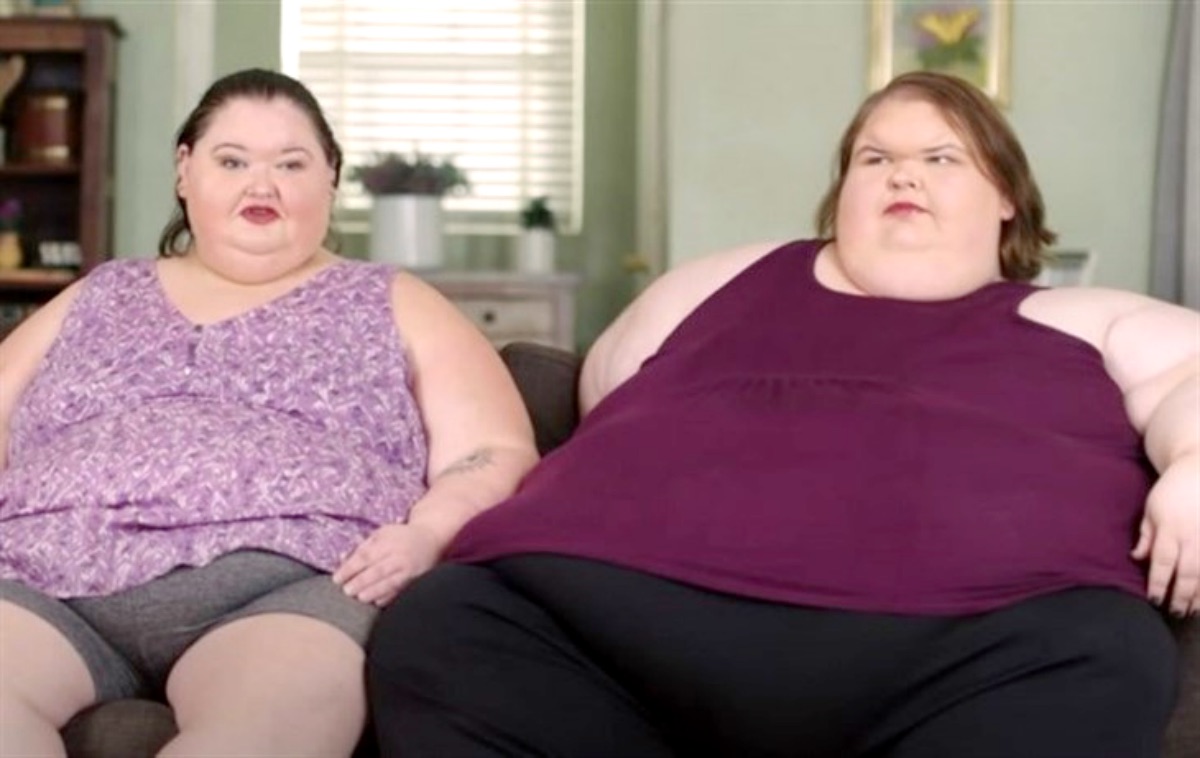 1000-Lb Sisters spoilers reveal that some fans do feel as if the show should be canceled. Amy Halterman and Tammy Slaton both decided to come onto the show in order to document their weight loss journey. They started on a high note and they were motivated and ready to lose weight and receive weight loss surgery.

What happened to that motivation? Now it looks as if neither one of them is even trying and fans are getting tired of their story. This is why many fans are just begging the network to cancel the show. 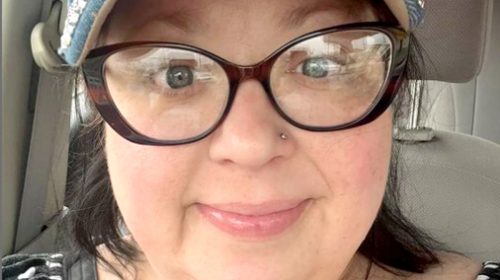 It looks as if Amy and Tammy’s fans have heard the same song and dance from these women before they even had a television show. When they were just YouTube celebrities, they told their viewers that they were ready to lose weight and make health changes. Even at the beginning of the first season, they had very high expectations for themselves, but what happened?

Both women have failed to reach their weight loss goals and many fans blame the network and some blame their significant others. We have seen Tammy with a lot of men who love her because of how obese she is and this has really caused issued with her motivation. Amy’s husband loves her just the way she is and now she is pregnant again. Will they ever find a way to get healthier before its too late? 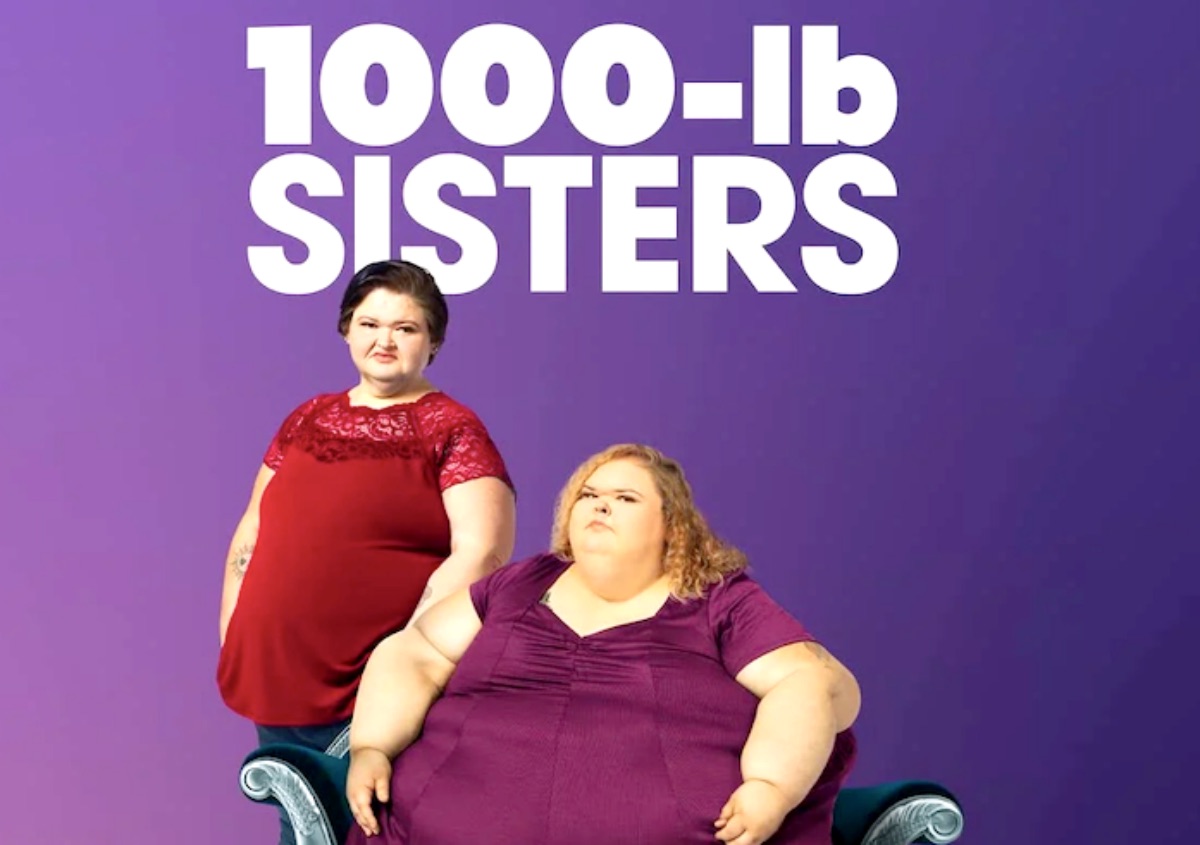 Now that the show could possibly be back for another season, fans are shocked that the sisters still have yet to find their motivation. When it comes to weight loss shows, we have all learned that the way the cast keeps us entertainined is by actually trying to lose weight. It’s all about their journey on these shows and these two women are not making us very excited anymore.

What will happen when it comes time to announce a new season? Will Amy and Tammy get kicked to the curb?