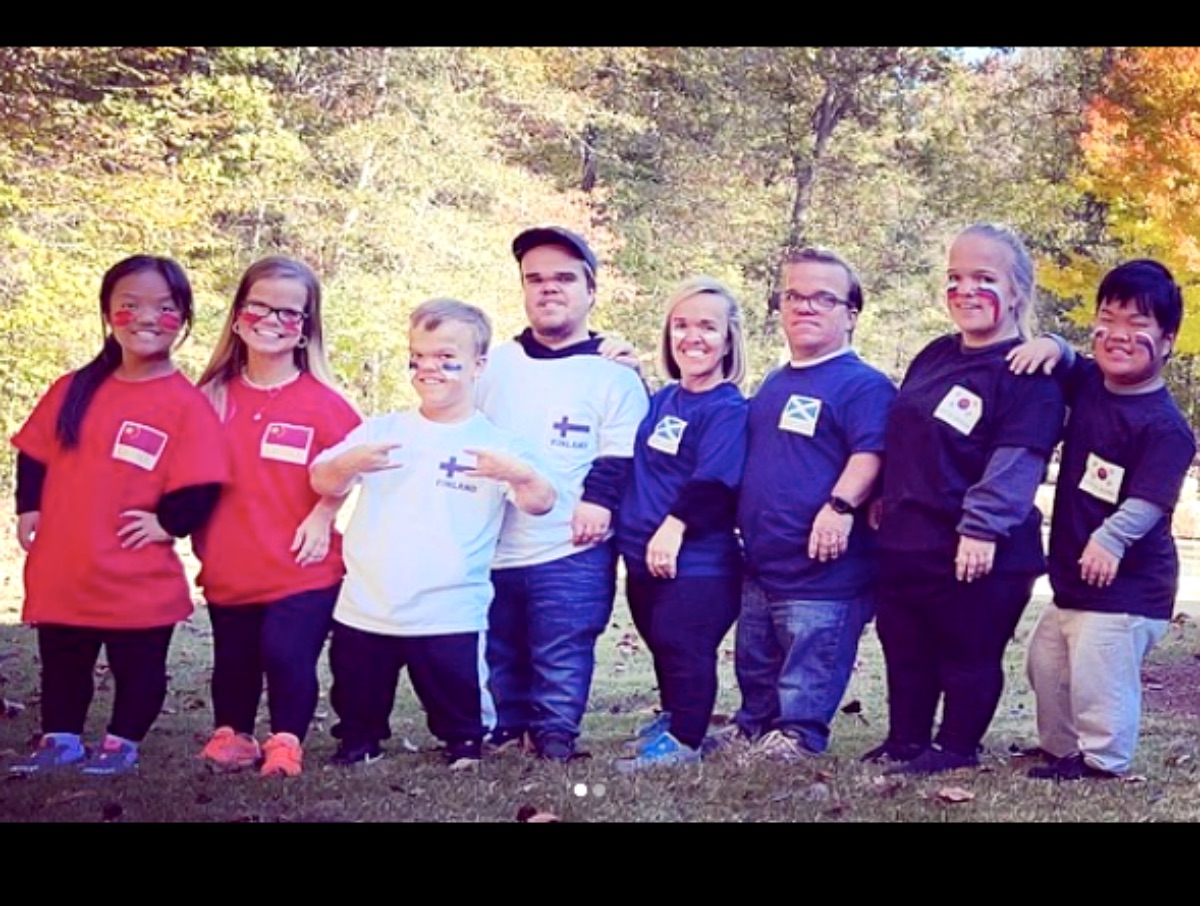 7 Little Johnstons spoilers reveal that Emma Johnston may have spilled the tea about the show ending. When she told her fans that they had filmed two more seasons and that was it, a lot of red flags went up. The family is in the eleventh season currently and with two more being filmed, according to Emma, this could be the end of their show.

Are The Rumors True?

Many of Emma’s fans are concerned that she may have broken her NDA by answering her fans’ questions. The rumors have been circulating for weeks now and there have been many other TLC families that said they were done too.

We just heard that the Waldrops from Sweet Home Sextuplets do not want to be one another season because they want what is best for their family. The Busbys also hinted that they may focus on their family and not their show anymore. Are the Johnstons going this same route? 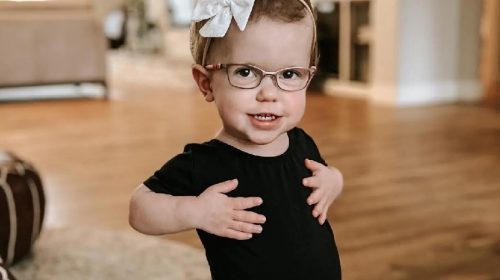 When Emma’s fan asked her about the show, she began her answer with “hint hint hint” and then went on to say that they were filming at least two more seasons. Although Emma didn’t confirm that the show was ending, when she made the hints, some fans were pretty sure this is what that meant.

Emma told fans that twenty more episodes were being filmed currently and that is why fans feel the show will be canceled. TLC has not confirmed the show being canceled and no other Johnstons made the confirmation either. If Emma did make the big hint that the show is canceled, there will be at least two more seasons and that is it. 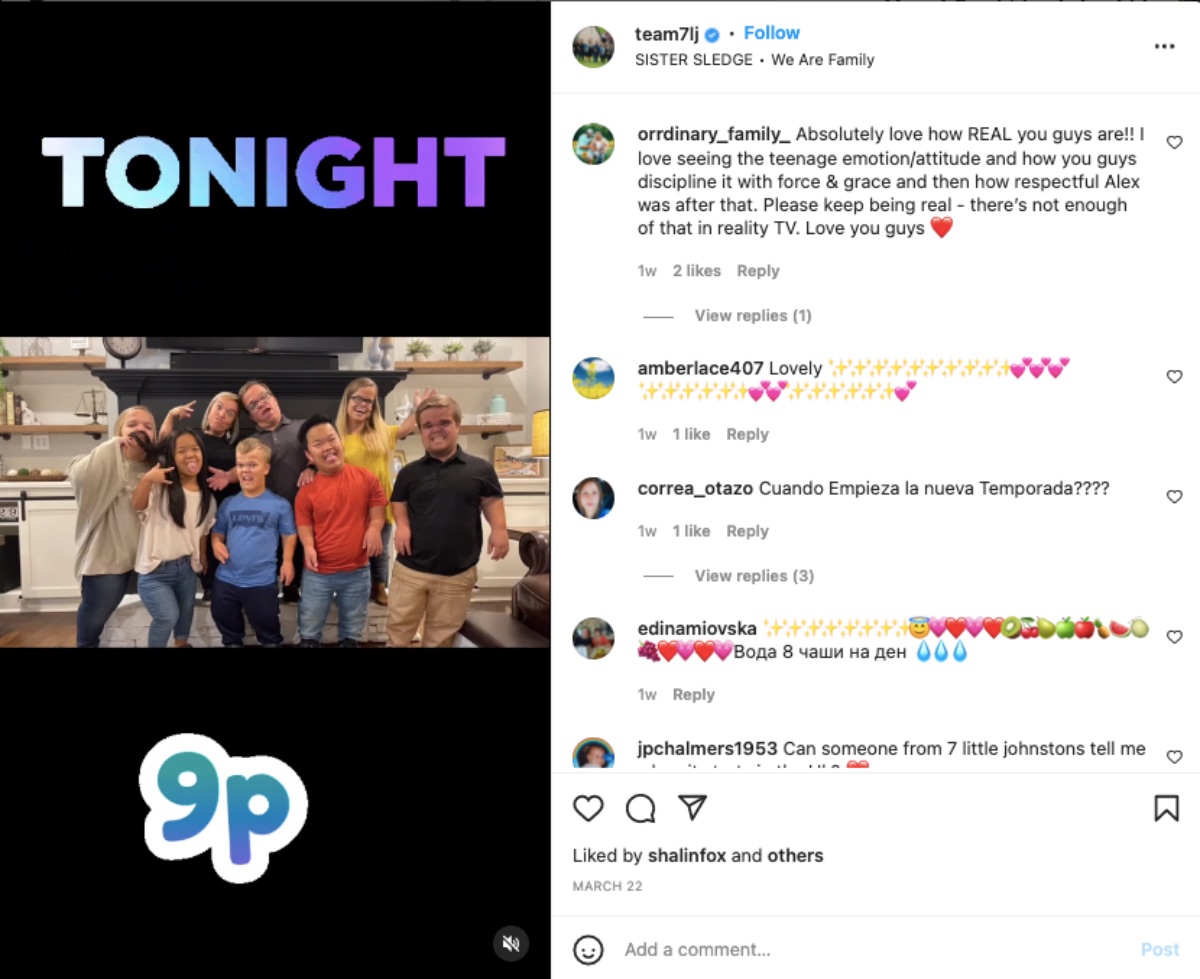 The Johnston family has changed a lot since it began. The children have grown up and they are moving in different directions. Are the kids ready to do their own things instead of being on the show? We will have to do our best to keep an eye on what happens next with them.

7 Little Johnstons: Anna’s The Third Child – Why Did Amber Call Her The…