90 Day Fiance Spoilers: What Is The True Relationship Between Ella And Johnny? 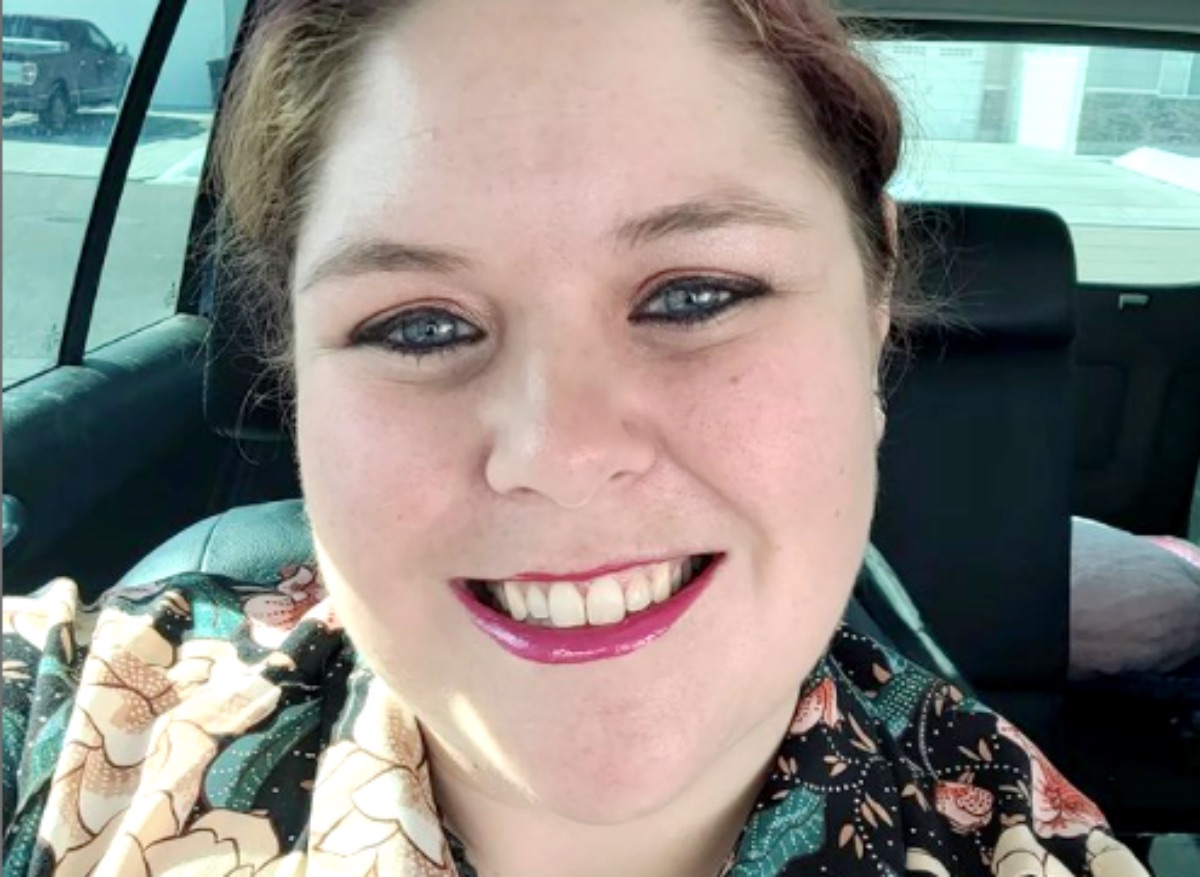 90 Day Fiance: Before The 90 Days Spoilers suggest that Ella Johnson and her boyfriend Johnny are still on track with their relationship. However, there is more to this story than fans have seen. What is the true nature of Ella and Johnny’s relationship?

90 Day Fiance: Before The 90 Days introduced Ella Johnson and her boyfriend, Johnny, who she met online. Johnny is a single father and lives in China. Johnny supports his parents who take care of his son while he traveled for work. After talking online for some time, Ella and Johnny felt they were deeply connected and Johnny was supposed to travel to America so the couple could meet in person. Covid threw a wrench in their plans delaying their meeting. 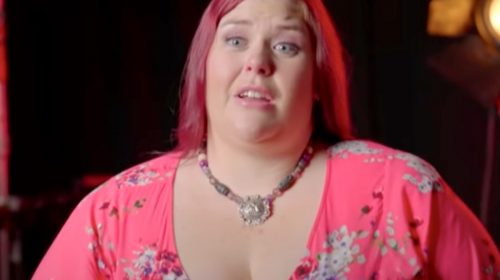 90 Day Fiance: Before the 90 Days Tell-All Gets The Thumbs-Down

Johnny’s parents were not happy with his intentions to come to America because they feared he would be unable to support them if he couldn’t find a job. Ella wound up cheating on Johnny with a friend. Johnny forgave Ella but fans and the cast were not so eager to do so.

90 Day Fiance: Before The 90 Days – The Ella Johnson Truth Is Revealed

90 Day Fiance: Before The 90 Days host Shaun Robinson, brought up Ella’s birthday. It was revealed that Ella had a man fly in to spend her birthday with her since Johnny was not around.

Johnny may have known about the friend, but had no idea that the man stayed with Ella in her home. Ella received a lot of flack from everyone for cheating on Johnny. Then the truth was revealed that the couple were in an open relationship all along. However, strict rules of the show prevented that from being released. 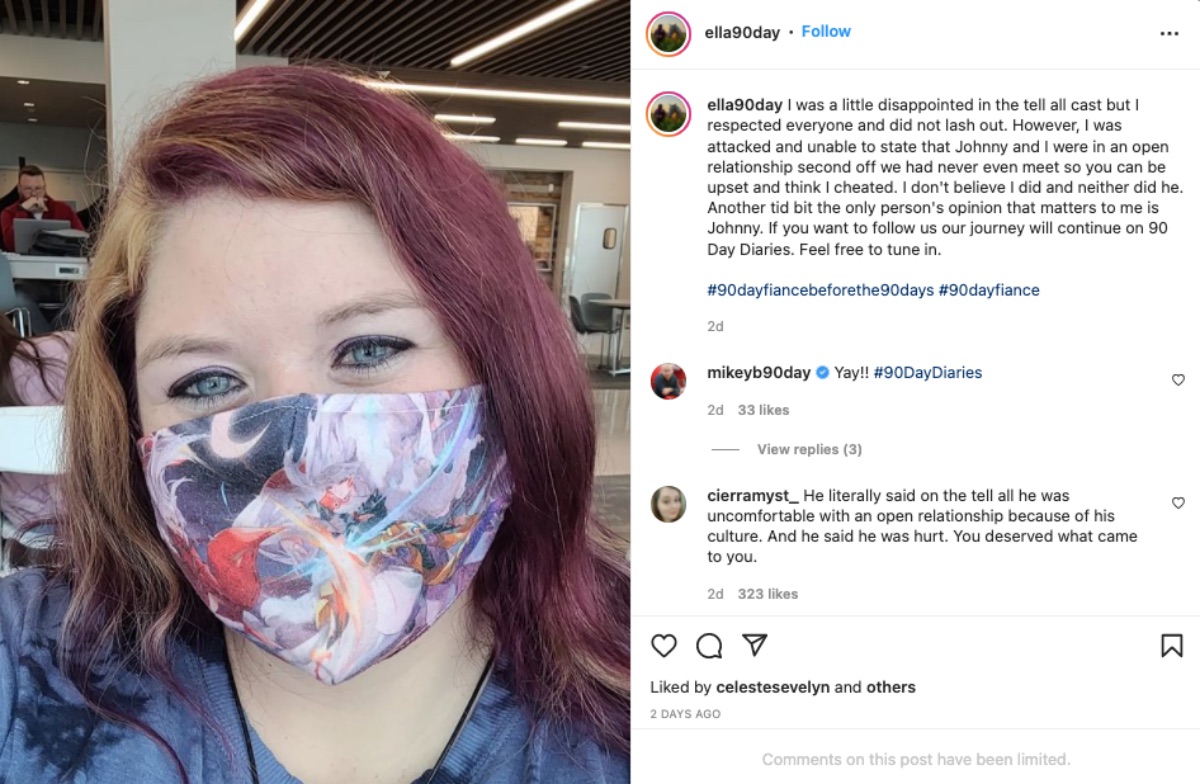 90 Day Fiance: Before The 90 Days Ella revealed how disappointed she was by what she considered an attack. However, Johnny seemed to be very upset over the events as well leading fans to believe that he didn’t know about the “open relationship”. Ella did reveal that the only person’s opinion that matters is Johnny’s and their story will continue in the new 90 Days Diaries.
Fans of the couple are encouraged to tune in and follow their story. Are Ella and Johnny still together? Did Johnny ever make it to America? It seems fans will have to tune into 90 Day Diaries to find out.