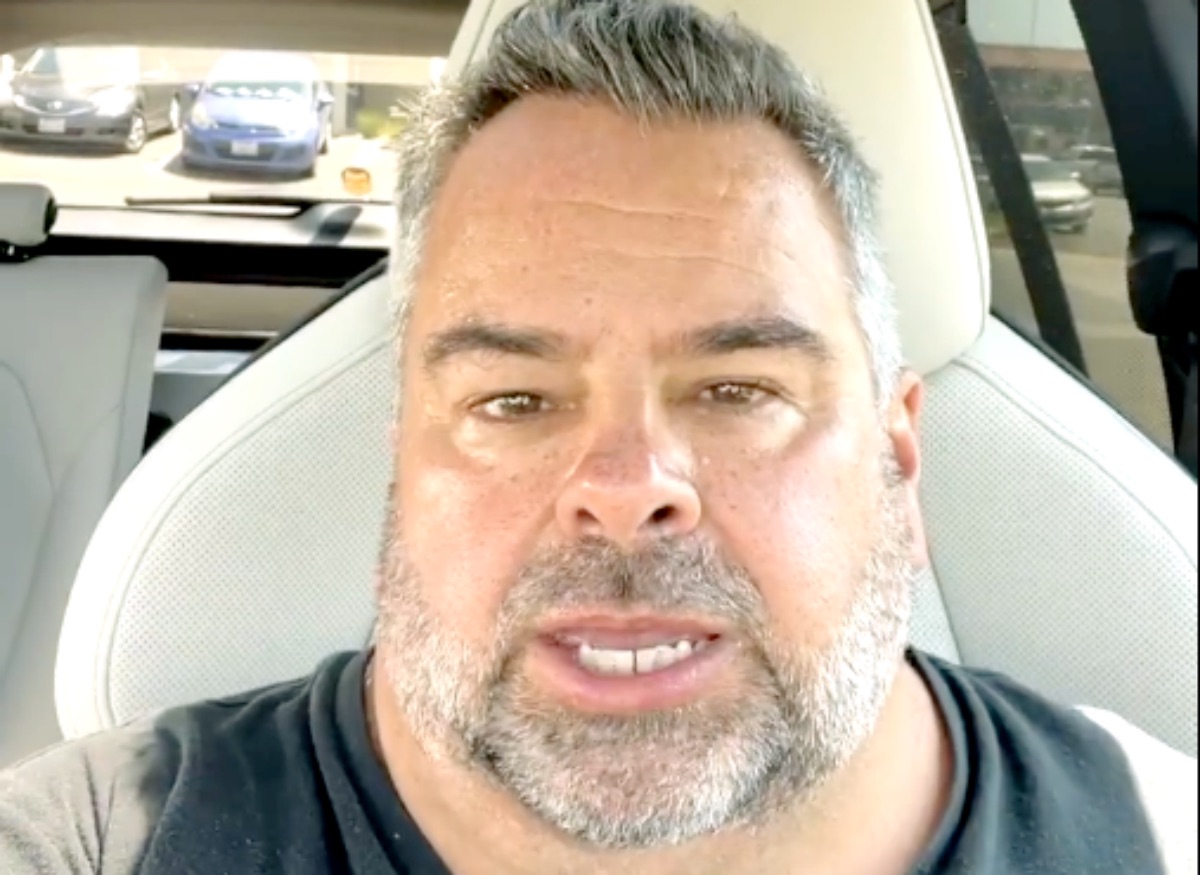 90 Day Fiance fans either love or hate Big Ed brown. Actually, he seems like the type of person that folks can’t write into a grey area in their opinions. When he was first featured on TLC, he quickly grew a large following on Instagram. Well, now he reached out to his followers to let them know that he markets a new video message service.

Although Rose Vega’s ex isn’t a full-time influencer, he posts on social media often. Additionally, fans can get Cameos from him. Now, they can seriously insult their friends for a price. Actually, some critics might wish that they could send him a message that roasts him. After all, many people never forgave him for the way he treated Rose.

90 Day Fiance fans hated that Ed humiliated Rose on TV. So they went out of their way to help her with followers and subscribers on her own social media. Actually, at the time of writing this, she has over 600K followers, while her ex sits shy of 500K. Notably, she managed to do that without returning to the TLC spinoffs like Ed did.

90 Day Fiance Star Invites You To Roast Your Friends, Colleagues

On April 27, Big Ed took to his Instagram and posted up a video. In it, he cussed and insulted his camera. He talked about bad breath, hair, and the need for mayo. Actually, a lot of “beeps” came out to prevent the worst language from coming out. Then, it cut away and he put up a poster promoting his new roasting video messages.

90 Day Fiance fans saw that the reality TV star explained a bit more in his caption. He wrote, “Big Ed is putting a twist on video messages.” Well, he uses an App for that. Next, he said, “Looking for the perfect way to roast your friends, family or coworkers? Send them a raw, unfiltered, R-Rated, toasty message from the iconeck Big Ed himself. “

How Does It Work

90 Day Fiance fans who followed up on the post saw that they need to enter their name and contact details. Then, they put in the phone number of the person they hope to roast. Finally, they have to say why they want to roast someone. Notably, there’s no price mentioned. Perhaps you get billed after you submit your form.

Whatever it costs will result in someone you nominate getting a “1 min hilarious insult video.”

What do you think of Big Ed’s new project? Would you insult someone using his roasting app service? Sound off in the comments below.

Married At First Sight Spoilers: Does Noi Want A Husband Or A Sperm Donor?