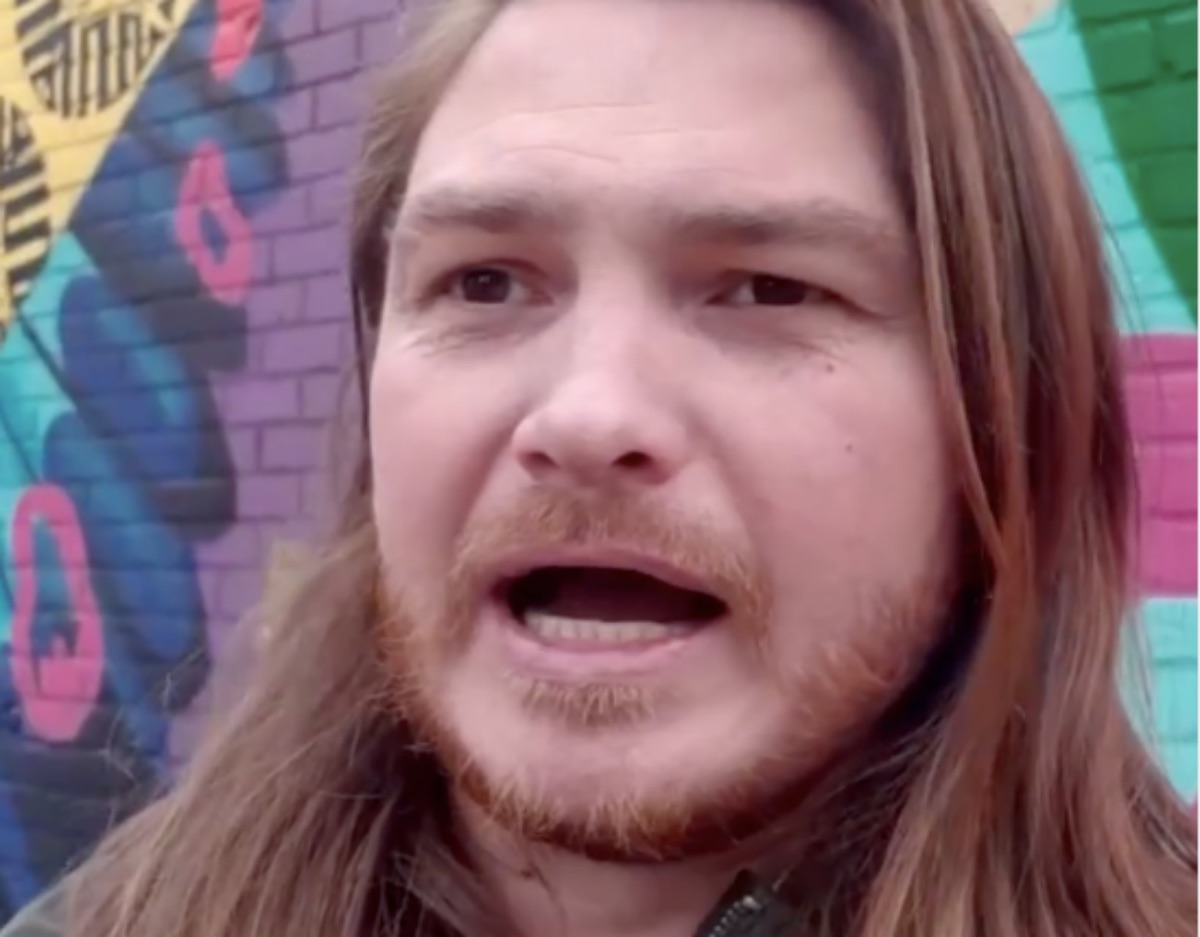 90 Day The Single Life brings back Tania Maduro and Syngin Colchester. Fans already knew they split when she revealed that he would star in the spinoff. Well, since then, TLC fans heard that an anonymous accuser claimed he was abusive to her. Tania backed it up, so quite why she cried a river in an emotional scene when he left is a bit of a mystery.

A teaser for the new season of the show on TLC revealed a very touching scene between Syngin Colchester and Tania Maduro. And yet, after the news emerged that he allegedly was abusive to someone, she backed up the story. In December last year, TLC fans heard allegations by a woman who calls herself “Valerie.” In fact, she claimed both physical and emotional abuse by Syngin but he seems to have mostly ignored it. 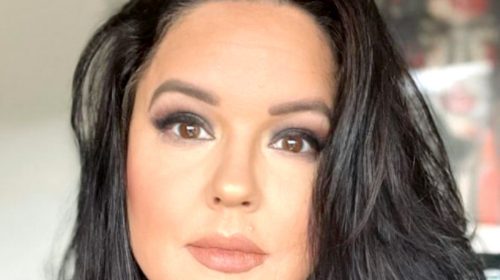 90 Day Fiance’ Spoilers: Rebecca Wants Zied To Get A Job – He Wants To Go Home First

90 Day The Single Life fans now saw that Tania cried and cried when he left her. So, the question as to why emerges. After all, in February this year, she said to the accuser, “He wasn’t different back then.” So, presumably, she also ended up being treated badly. Well, she sure knows how to cry when the alleged abuser leaves her.

90 Day The Single Life Teaser Shows A Lot Of Tears

Syngin managed to squeeze out some tears, as well, as Tania went on about how they loved each other so much in the beginning. Some people were quite cruel to Tania in the comments. Recall, she told him that he wasn’t her soulmate and fans felt bad for him. Well, he claimed that there are a “couple of things” that he needs to work on. However, he also felt it was very“difficult” to walk away from her.

90 Day The Single Life fans took to the comments section of the teaser on Instagram. One of them wrote, “crying my eyes out 😢😭😭”

Another fan said, “That was hard to watch. I hope they both find happiness.” Meanwhile, as they clearly loved each other, others couldn’t get their heads around the split in the first place.

Other Reactions Are Not So Nice

Some 90 Day The Single Life fans were not all that emotional. One of them wrote, “Dude you should of said goodbye to her in South Africa like you wasted ya time with her.”

This comment also arrived: “She broke that man when she said he wasn’t her soulmate! Everything went downhill after that!✌️”

Meanwhile, others recalled how she abandoned him when he first arrived in the USA. While she went off to study herbs, he found himself in an awkward situation living at her mom’s place.

Be sure to catch up on everything happening with the TLC right now. Come back here often for more 90 Day The Single Life spoilers, news, and updates.