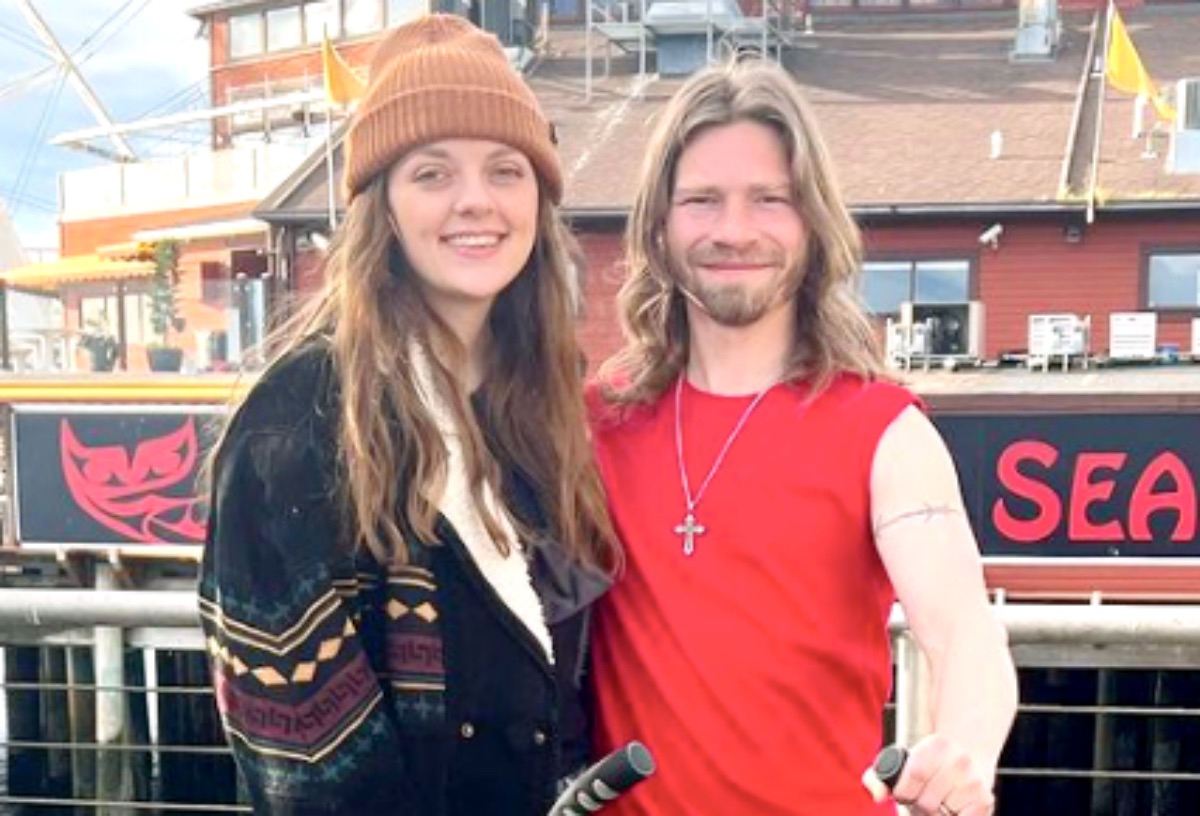 Alaskan Bush People spoilers, news, and updates tease that Bear Brown has accepted a plea deal after getting arrested for domestic violence. There’s no news yet as to what sentence he has agreed to but it was reported that he will no longer have a trial.

Fans may recall that Bear got arrested back in March for domestic violence assault in the fourth degree. According to The Sun, a family member of the alleged victim called the authorities to report the incident. However, the news outlet decided not to disclose the identity of the alleged victim.

Recently, it’s been reported that he accepted a plea deal, which needs to be approved by a Washington judge on May 12.

Raiven and Bear have decided to keep quiet after news broke out about his arrest. Since then, the couple has been posting sweet photos on their social media account. They even went on a honeymoon following the incident. 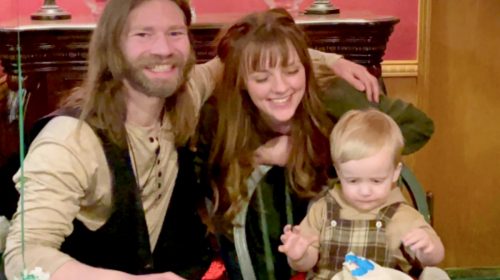 “I appreciate people being supportive and reaching out. That being said, I do not have anything to share publicly. I want the best for my family and I hope that this ends in my family’s best interest,” Raiven said.

“Anytime social media has been involved in our private matters it’s ended worse. I do not want people being a bully on my behalf,” she added.

Raiven added that people who don’t know what really happened can’t understand what they’re going through. She added that all she wants is to be afforded the respect and privacy that they need to deal with family matters.

She made it clear that this is all that she has to share and that she has no intention of defending her post or their current situation. 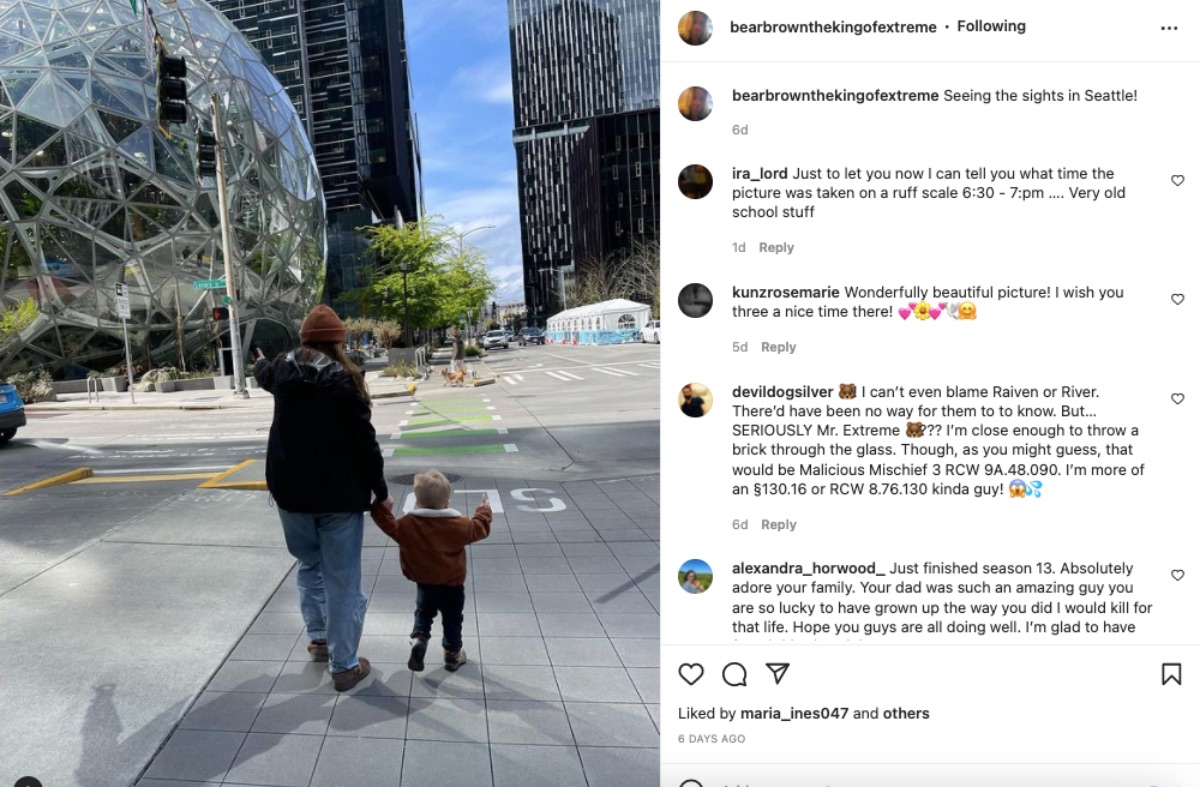 For those who have been following Alaskan Bush People, they know that this isn’t the first time that Bear got accused of domestic violence. In 2020, Raiven filed a restraining order against him when she was pregnant. She said Bear’s erratic and abusive behavior was caused by his cocaine use. However, Bear denied the allegations during that time.

Raiven requested the court to vacate the order before she gave birth to her child. She got into a nasty custody battle with Bear but eventually came to an agreement. But after all of these things, it seems like the couple managed to move past their differences and got back together. Fans are very happy that they got married and are building a life together with their son, River.