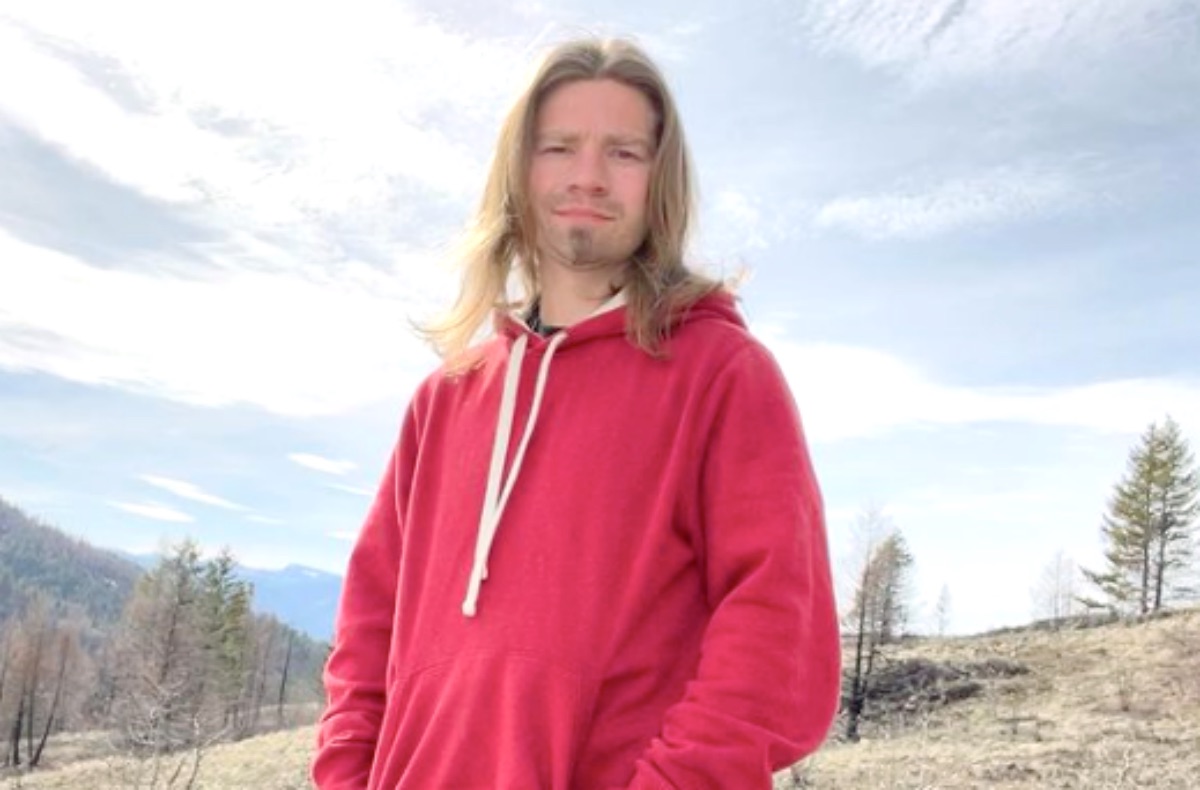 Alaskan Bush People spoilers and updates tease that Bear Brown has been making the headlines after getting arrested for domestic violence. But, this isn’t his first dance with the police. Last year, Bear got involved in a car accident and injured another driver.

Back on May 25, 2021, Bear was learning how to drive using a red 2015 Jetta Volkswagen. Noah Brown was in the passenger seat and taught him how to drive.

Bear was unable to stop the car at the stop sign and he ended up crashing his car with a silver SUV. Brown’s vehicle incurred severe damage to the front.

Meanwhile, Noah injured his knee while the driver of the SUV car they rammed into also sustained injuries. The other driver had cuts on his arms, got a deformed ankle, and suffered from spinal pain. As for Bear, he got a traffic infraction and was asked to pay a fine. 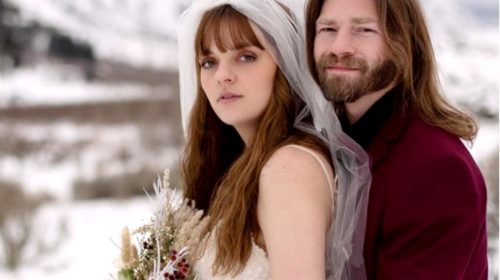 Bear Gets Arrested For Domestic Violence

Recently, Bear made the headlines once again after he got arrested for domestic violence. The conflict reportedly came about when Bear and Raiven started to argue about moving from their home to a trailer.

Bear, whose legal name is Solomon Isaiah Freedom Brown, was arrested and booked last March 11 on Assault Fourth DV charges. He was brought and detained in the Okanogan County Jail in Washington State. Neither Raiven nor Bear has spoken about what happened but they asked their fans to respect their privacy.

Since the arrest, Bear has been posting and reposting some of his old photos or snaps of nature. He didn’t add any caption so fans have no clue what he was thinking when he shared those snaps. 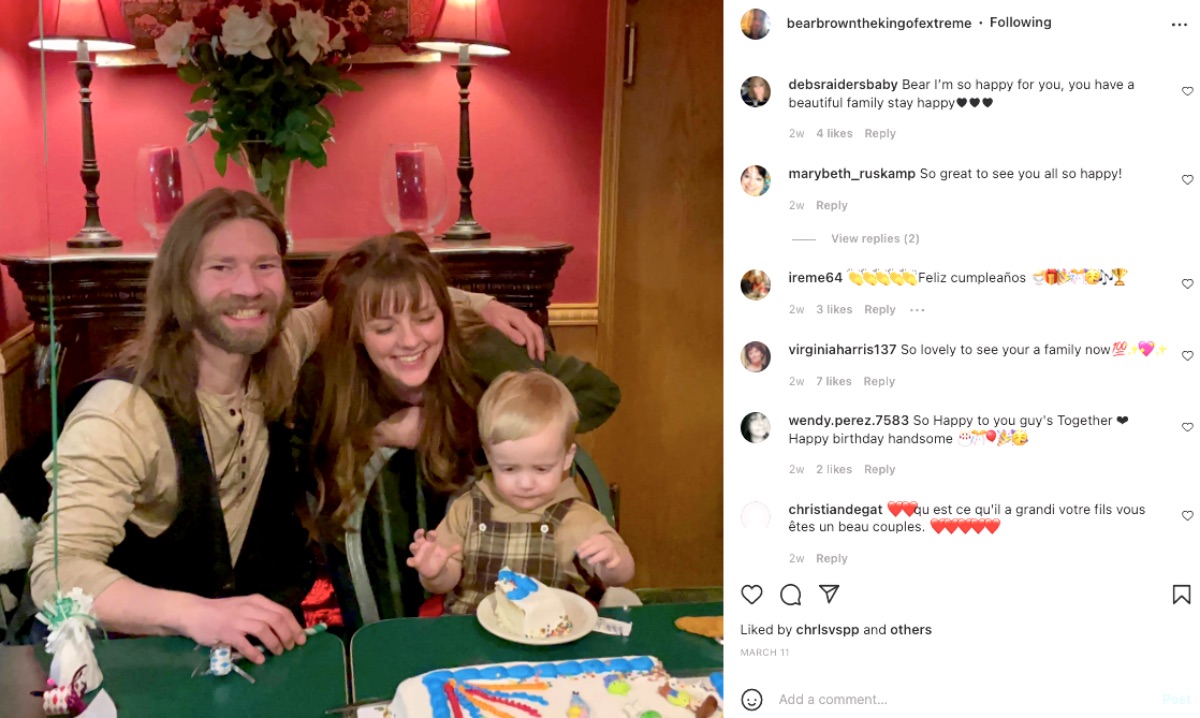 As for Raiven, she also posted a photo of River in the stroller as they took a walk. In the snap, fans noticed that Raiven was still wearing her wedding band on her left hand. For some fans, it’s a subtle way of saying that she and Bear are still together.

Fans may recall that Raiven relocated to Loomis so she and River can be with Bear. The couple planned to build a home in the North Star Ranch. Fans are happy to see that she’s still wearing her wedding ring and hoped that she and Bear would work out their issues and stay together.