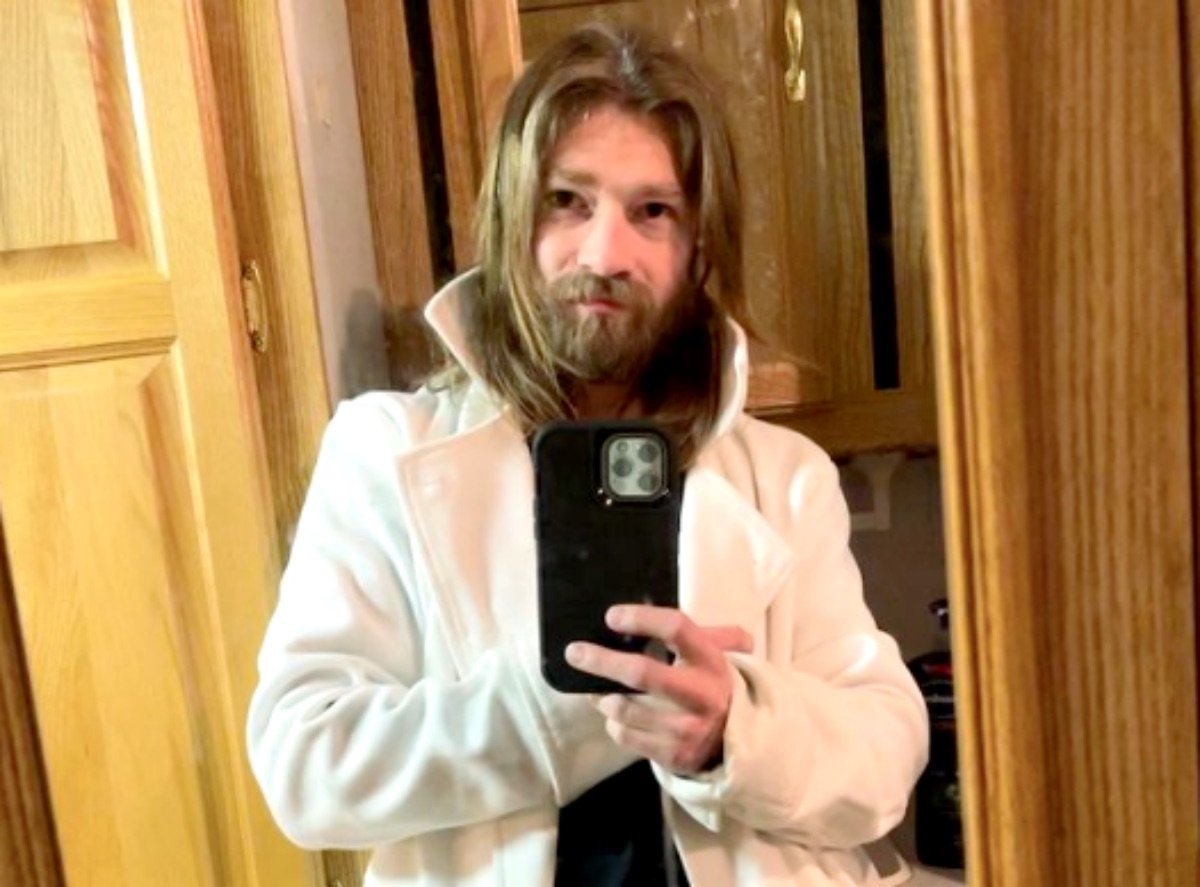 Before his arrest for domestic violence, Bear Brown, of Alaskan Bush People, was accused of causing a car accident that severely injured another driver and saw Brown facing another legal battle.

According to Pop Culture, the details of the accident were recently revealed in an incident report which described the accident as taking place on May 25, 2021. Brown, who had just received his learner’s permit was learning to drive with the help of his brother Noah. Continue reading and we’ll fill you in on the details.

While learning to drive, the Alaskan Bush People veteran’s red 2015 Jetta Volkswagen ran a stop sign, colliding with a silver SUV. The damage was bad with the report describing “severe front-end damage” to Brown’s Jetta. 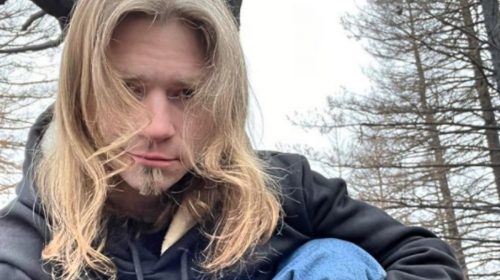 Reportedly, the other vehicle flipped over in the crash, landing “upside down.” The driver of the SUV told officers at the scene that the accident happened so fast, he “did not get a chance to press the breaks.”

Alaskan Bush People: Some Injuries on Both Sides

The report further stated that the Alaskan Bush People veteran “was teaching [Bear] how to drive and he just missed the stop sign.” The accident left several people injured, including Noah who told officers “his knee was busted up.”

According to the report, the other driver “was complaining of neck/spinal pain, cuts on his arm and had a deformed left leg/ankle.” It appears that Bear was uninjured in the accident.

Noah and the driver of the silver SUV were transported to the hospital to be treated for their injuries, the details of which were not revealed. Bear was issued a citation at the scene for failure to stop at a stop sign. 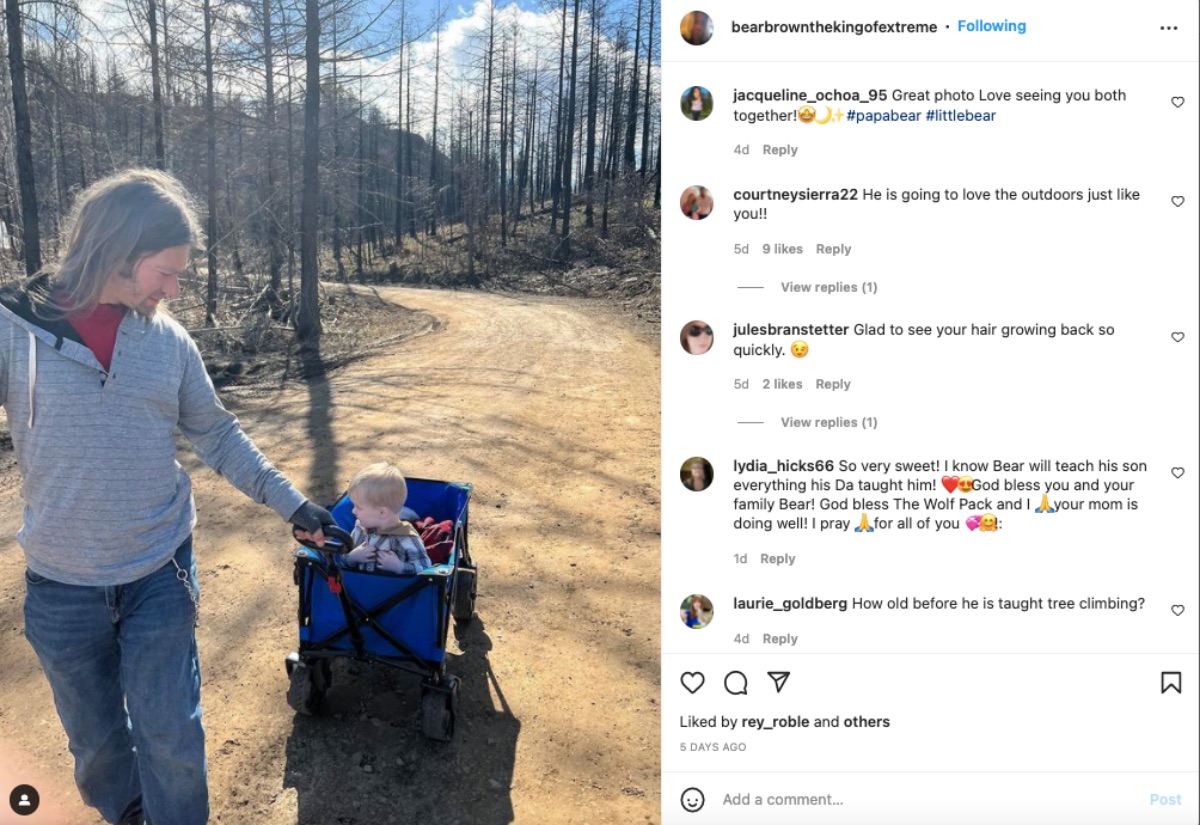 The Alaskan Bush People alum subsequently paid the fine and Noah received no citation as he was legally permitted to teach his brother to drive. This all occurred several months before Bear Brown was arrested and taken into custody for domestic violence involving his wife, Raiven Adams.

That incident occurred on March 11 and ended with Bear being arrested and booked for fourth-degree domestic assault and taken to Okanogan County jail in Washington, where he spent the weekend. Be sure and stay caught up with all your favorite Alaskan Bush People cast members and return here often for more spoilers, news, and updates.

Mama June Star Alana Spotted Out & About With Boyfriend Dralin