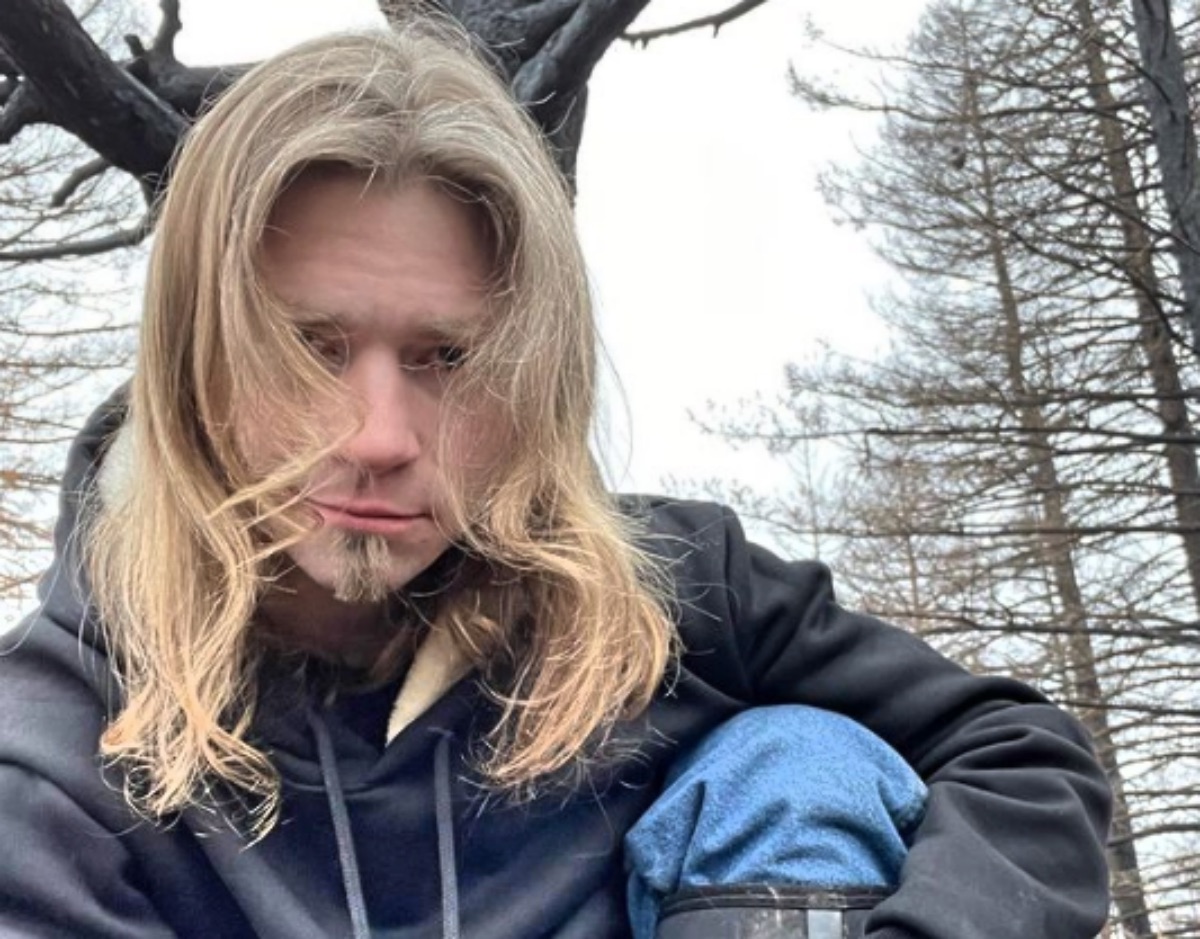 Alaskan Bush People spoilers and updates tease that Bear Brown got back to daddy duties after his arrest last March 11, 2022, for the domestic violence against his wife, Raiven Adams, on the fourth degree.

Bear Brown shared sweet photos with his 2-year-old adorable son, River, on Instagram. On April 11, Bear shared photos of himself and his little one while soaking up the morning sun.

Later that day, another photo of Bear and River on a stroll was shared on social media while the 2-year-old boy was pulling around in the wagon. The third photo of the father and son was also shared while they were walking side by side. 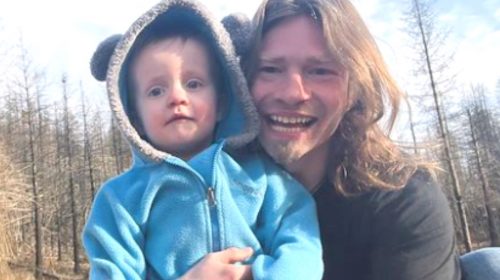 Bear Brown tagged Raiven to his uploaded photos on Instagram with their child. Even though the first two photos only included Bear and River, Raiven Adams was tagged in the corner of the photo. The last photo uploaded on the same day included Raiven but Bear didn’t put a caption.

The couple doesn’t also confirm how their relationship is going right now even after the uploaded family photos.

The Alaskan Bush People star Bear Brown has a complicated relationship with his on-and-off partner, Raiven. The two have gone through many highs and lows in their relationship.

They have broken up many times since the start of their relationship in 2018. Bear and Raiven had also called things off two weeks after announcing their engagement in 2019 but ended up reconciling a month following their pregnancy announcement. 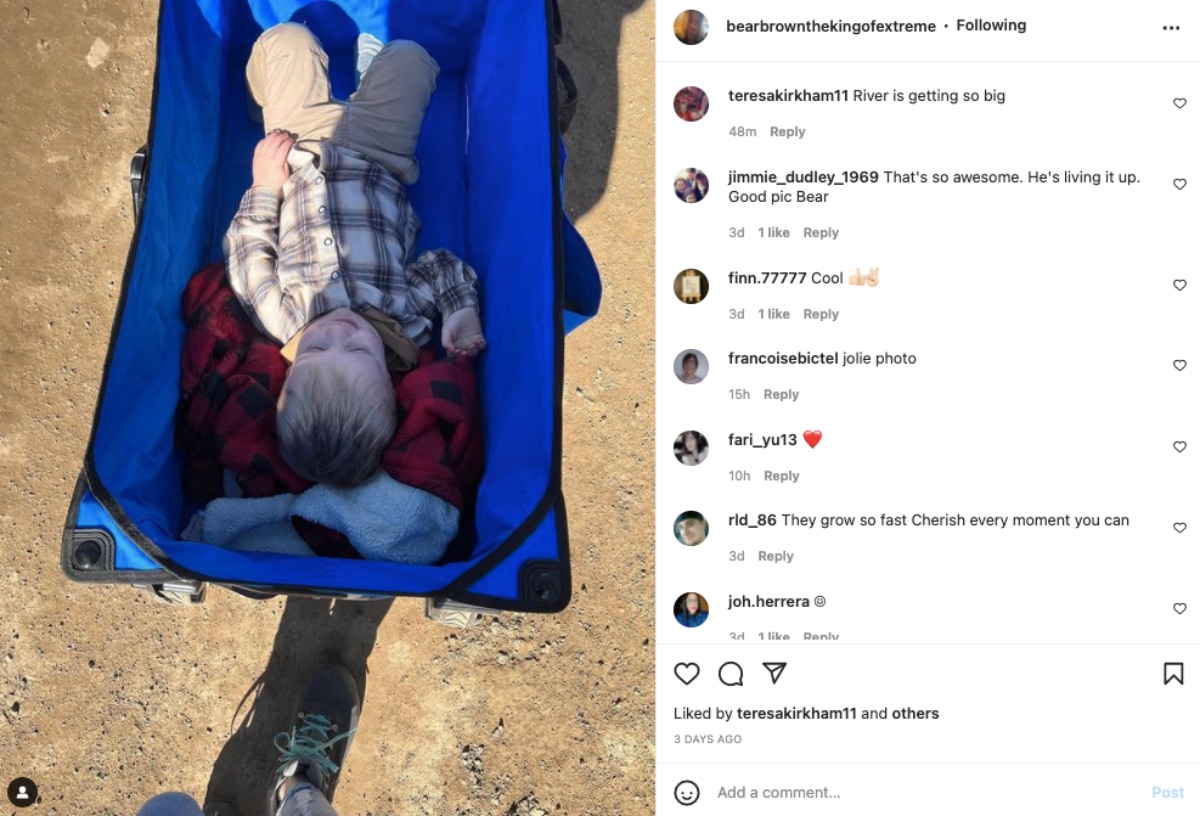 In January this year, the couple finally tied the knot. “It feels really good to be a married man, I’ve loved Raiven a long time and it’s a honor and a privilege to finally call her my wife,” Bear told People.

Will Below Deck Sailing Yacht Reveal A Big Splash About Ashley Marti?