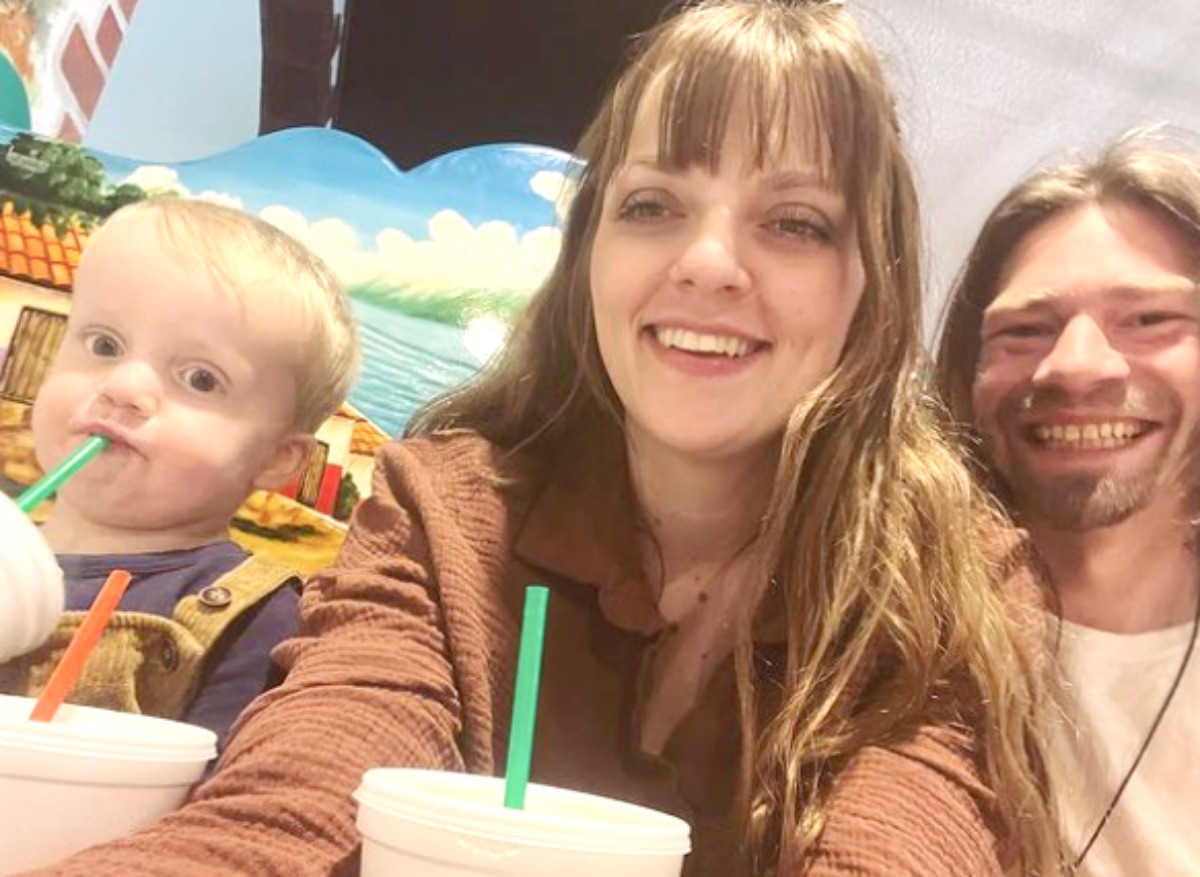 Alaskan Bush People fans heard the bad news in March, that Bear Brown was arrested and later released on bail. Later, details started merging and it turned out that Bear was accused of a physical assault on his new wife, Raiven. Now that he faces a jury trial, will that be the end of the marriage? It seems rather odd that right now, they seem to actually be in a good place together.

TMZ broke the story about Bear’s arrest for fourth-degree assault as an attempted battery on another person. The story emerged that he allegedly pushed her around and she ended up with a scratch on her arm. Well, it didn’t bode well for the couple who had a rocky relationship for years before they tied the knot.

Alaskan Bush People star Raiven obtained a no-contact order against Bear Brown. However, it was later dropped and since then, the couple posted about moving onto the ranch together. Additionally, other photos emerge on Instagram of the family looking amazingly happy. Quite often they are together with their son River.

Bear Brown has run into trouble with the law in the past. So, it will be interesting to see how the court case plays out. Right from the start of the assault drama, he claimed that he could prove his innocence in court. Opting for a trial by jury, the court case is set for its hearing on April 26.

Because Alaskan Bush People fans see the couple out and about with their son, it seems very odd that technically, she will probably have to testify against her husband. Actually, the whole situation seems downright weird, some critics think. Obviously, it gets discussed on social media. 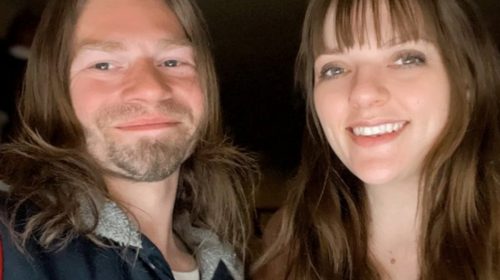 Alaskan Bush People star Bear Brown might have overstepped the line with Raiven once too many times. Perhaps, because he seems desperate to see his son, she just gave him a mega-warning. Possibly, she still loves him but she wants him to know that she won’t tolerate any violent behavior whatsoever.

When the news first broke, she told her fans on Instagram not to speculate about the incident. Actually, she said that only the two of them knew the full circumstances and only they could work it out. So, right now, it’s a huge guess as to why she seems to have stayed with him. Certainly, she’s not wrong when she says that other people just can’t understand the whole issue. Whether their marriage survives after the jury trial or not, remains to be seen.

Be sure to catch up on everything happening with the Discovery cast right now. Come back here often for Alaskan Bush People spoilers, news, and updates.

Why Did Welcome To Plathville Fans Freak Out Over Micah’s Photos?