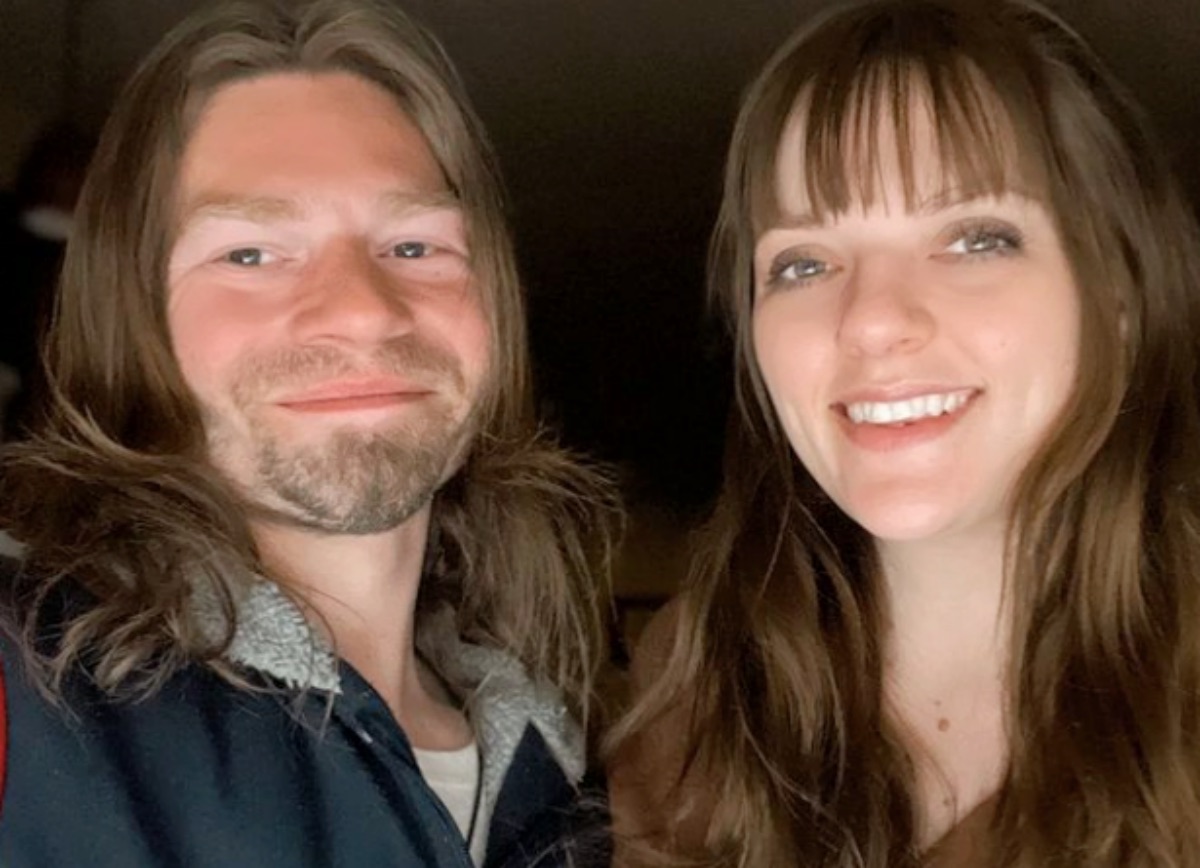 Alaskan Bush People spoilers and updates tease that Raiven Adams asked the court to rescind the no-contact order against her husband, Bear Brown. The order was set in place after the latter was arrested and charged for pushing Raiven.

The incident took place on March 11. Bear made the headlines when news broke that he was arrested and charged with fourth-degree domestic violence assault. The TV celebrity entered a not guilty plea and a jury trial was set on March 14.

A domestic violence no-contact order was issued by a Washington State court for Adams and it was supposed to last for one year. But two days after, on March 16, Raiven asked the District Court of Washington for Okanogan County to rescind the order. Her request was granted on March 31. 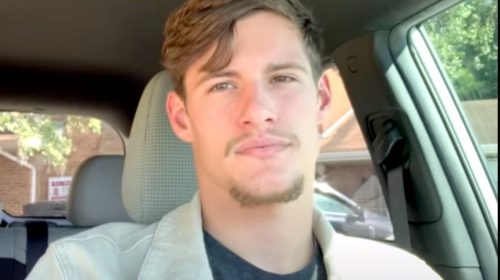 As for Bear, he spent a weekend in jail and was released on his own recognizance after appearing in court last March 14. He’s due to appear in court on April 26 and Bear has been ordered to follow all court orders issued against him.

The pair allegedly argued during a move from their house to a trailer, which later on turned physical. The pair have remained silent about the issue. It seems like they’re on good terms given that they’re still posting photos together.

In a recent Instagram post, Raiven shared a photo of her son, River together with his grandmother, Ami Brown over the holiday weekend on North Star Ranch. In the photo, River has a bag of colored eggs while Raiven and Ami watch nearby. They were all smiles in the photo, which was a good sign that their family drama had subsided. 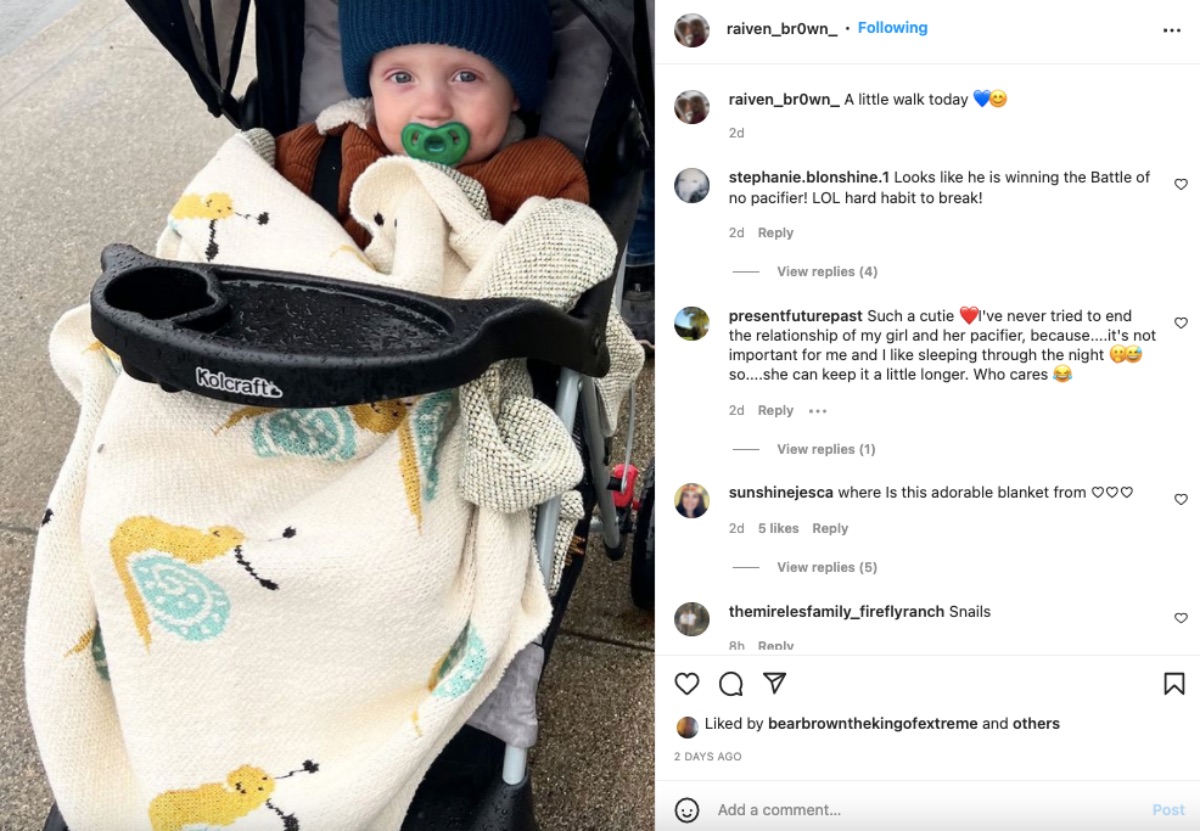 In a report by The Sun, it was revealed that the request to dismiss Robert Maughon’s breach of contract lawsuit was denied by a Washington judge.

The lawyers for Brown’s estate argued that the court should toss the case out based on a “lack of subject matter jurisdiction.” They believe that the case shouldn’t have been filed in federal court, which they believe doesn’t have the authority to take on probate cases.

But the judge ruled that “Federal Courts have jurisdiction to entertain suits to determine the rights of creditors, legatees, heir, and other claimants against a decedent’s estate, so long as the federal court does not interfere with the probate proceedings.”

“The Court is not asked to probate or annul a will, nor is it asked to administer Brown’s estate,” the court added.