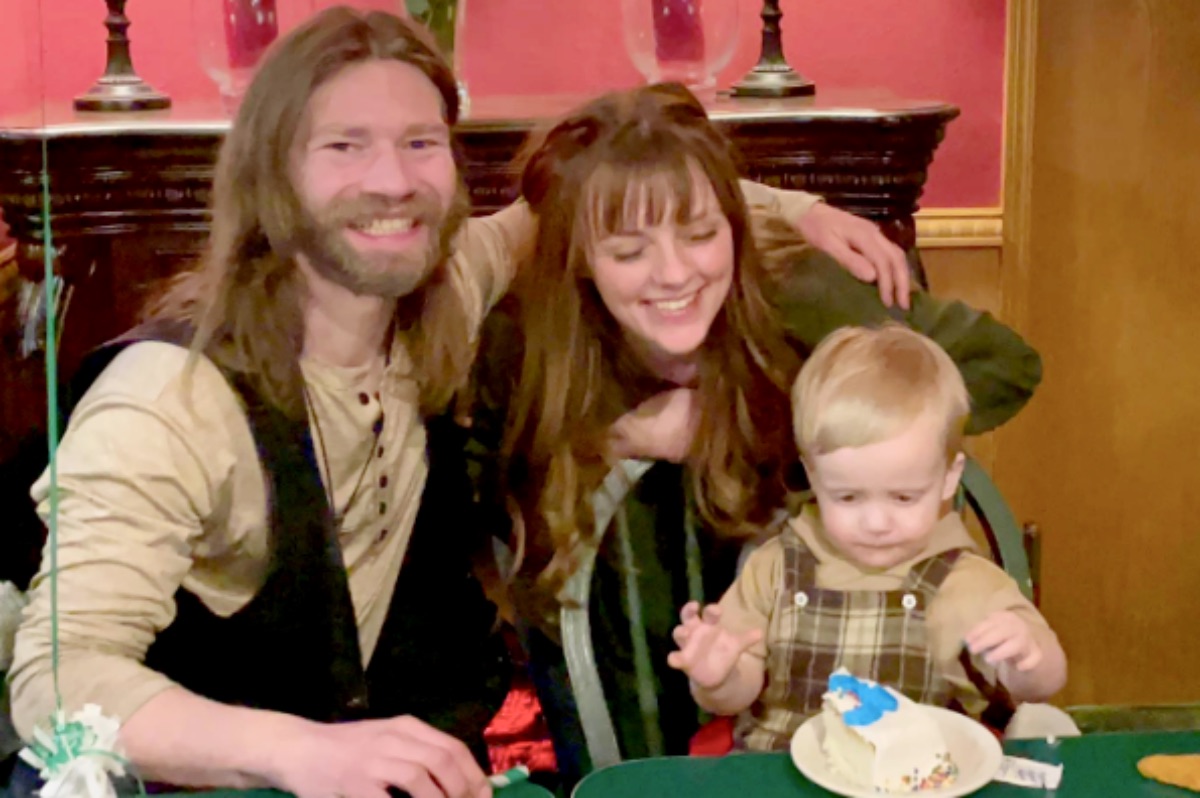 Bear Brown is known for sharing his emotions on social media and he got the hearts of their avid viewers as he’s seen to be such a caring and loving guy on the show. He hailed himself as the King of Extreme as he raced to the mountains and climbed the highest trees. He previously poured out his grief on social media following the passing of the family’s patriarch, Billy Brown.

The father-of-one always keeps his fans updated with his life by sharing some details of himself on Instagram, just like the time when he and his long-time girlfriend, now wife, Raiven, tied a knot on the North Star Ranch. However, he was arrested last March 11 due to domestic violence after he allegedly pushed his wife in the middle of a commotion, but he was able to achieve freedom without bail last March 14. 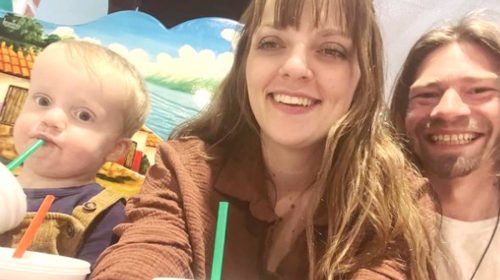 When the King of Extreme stepped out from jail, a domestic violence no-contact order was put in place for Raiven against her husband which was good for one year. Bear was also demanded to follow the court’s order, including any “no contact/protection/restraining orders” and “no threatening or assaultive behavior toward another person.”

However, two days after the order was given, the mother-of-one requested the District Court of Washington for Okanogan County to rescind the order. Last March 31, the court granted Raiven’s request and canceled the no-contact order against Bear Brown. 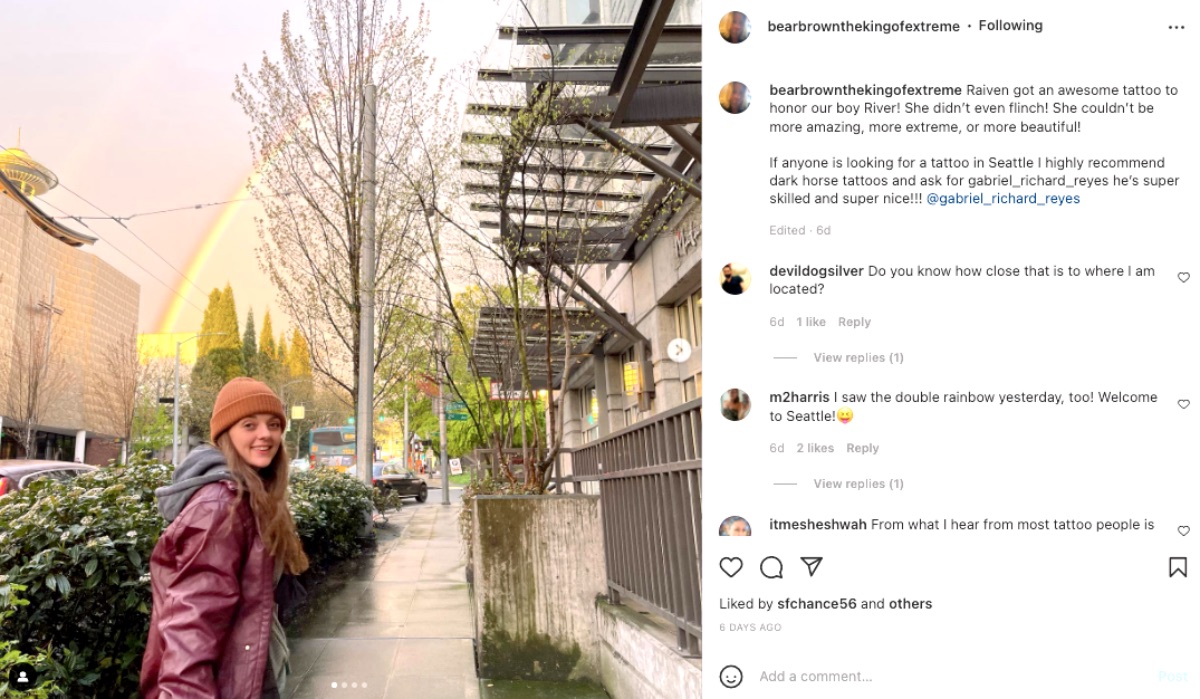 Amidst the continuing legal issues, Bear Brown still finds ways to honor his wife, just like when they traveled to Seattle with his brother, Gabe Brown, to do some sightseeing. Bear shared a post about Raiven getting a tattoo to honor their son, River. Bear captioned: “Raiven got an awesome tattoo to honor our boy, River! She didn’t even flinch! She couldn’t be more amazing, more extreme, and more beautiful!”

Fans flooded the post with their thoughts, saying: “Very nice pictures! The tattoo is really very beautiful!” One fan commented, “Beautiful tattoo! Also, it’s beautiful the way you talk about Raiven. Very cute little family!” Another one chimed in, “Amazing pic. So glad to hear all is going well for you and your family.”

My 600-Lb Life Spoilers: Fans Not Happy There Are So Many Enablers