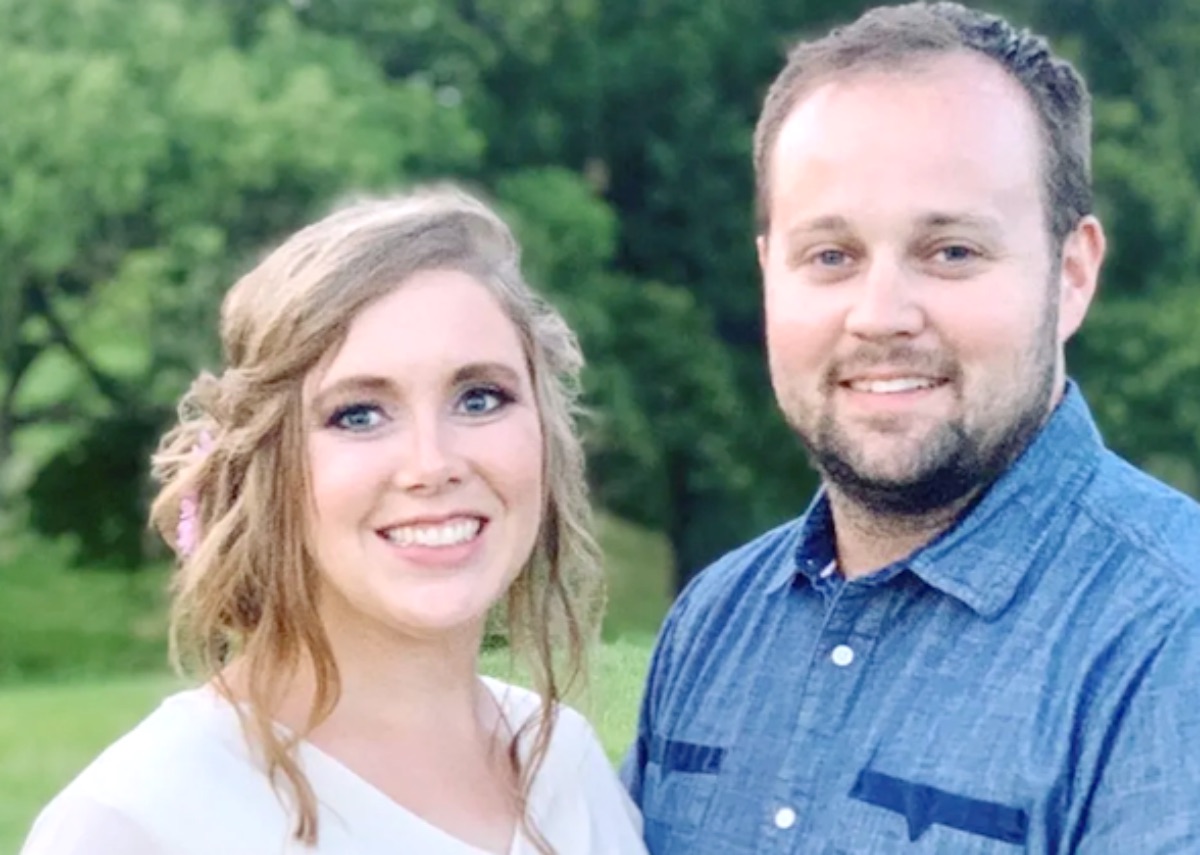 The Duggars spoilers reveal that fans feel that Anna Duggar is being very inappropriate with her comments to her family members these days. The comment in question that has fans all upset was found on a post that Joe Duggar had made on his joint Instagram page with his wife, Kendra Duggar.

Anna has been through a lot since her husband, Josh Duggar was arrested for possession of child pornography. Fans of hers aren’t sure what she will do to feed and clothe her family, let alone her own living expenses. WIth seven children, she has her hands full now that she is a single mother. Anna took some time off of social media and has mostly been pretty quiet since his arrest. It looks like she is posting some of her family’s pictures however.

On Joe and Kendra’s Instagram account, they posted a picture for Easter and in it Joe is wearing a suit and holding his baby. He looks as if he hasn’t shaved in a while and has stubble on his face. The couple shared a passage from the Bible about Easter. They got pretty deep into the post and that is when Anna added, “I like that beard, Joe.” 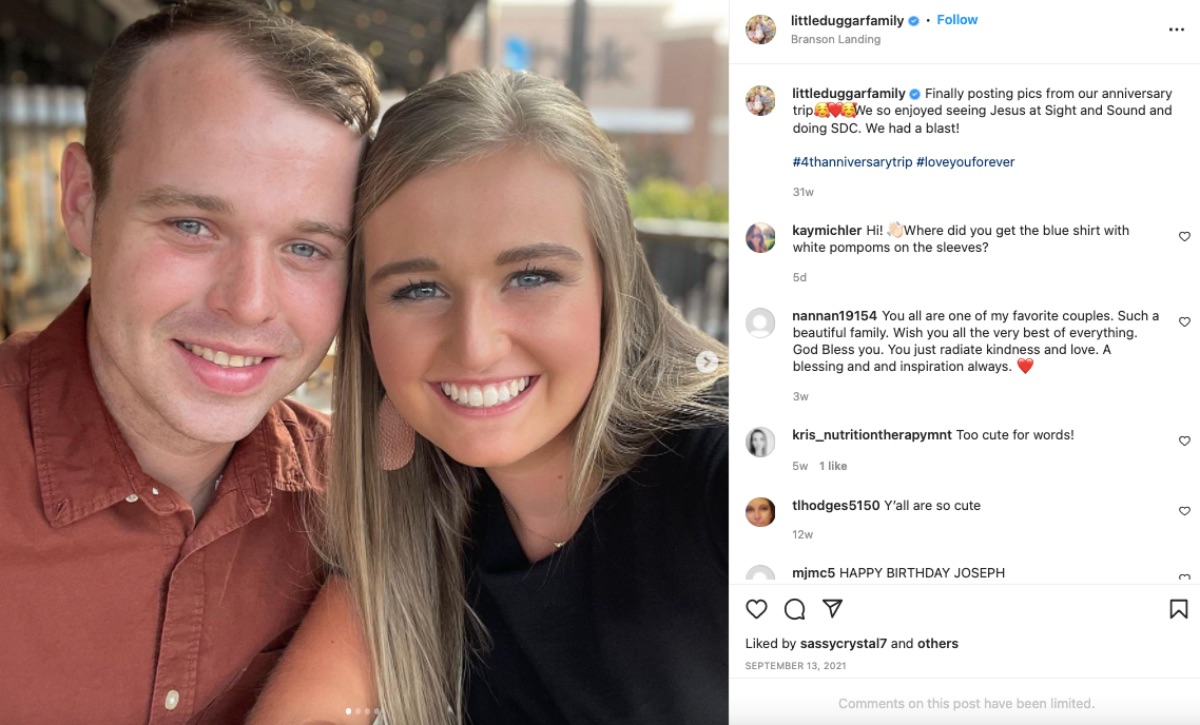 Of course, fans of the Duggars were not letting this one get away. One of Joe’s fans mentioned that by Anna adding this to the comments, she looks very desperate. Another one of their fans added that this sounds like “Anna is coming after your man.” Are fans reading way too into this or is Anna trying to become relevant once again with all of the drama that her family is going through?

We will continue to monitor the case of Josh and watch what Anna is doing for work and to take care of her life now that her husband has gone to prison. His sentencing is coming up soon, but you can get an eye on the Duggars on their social media accounts for now.